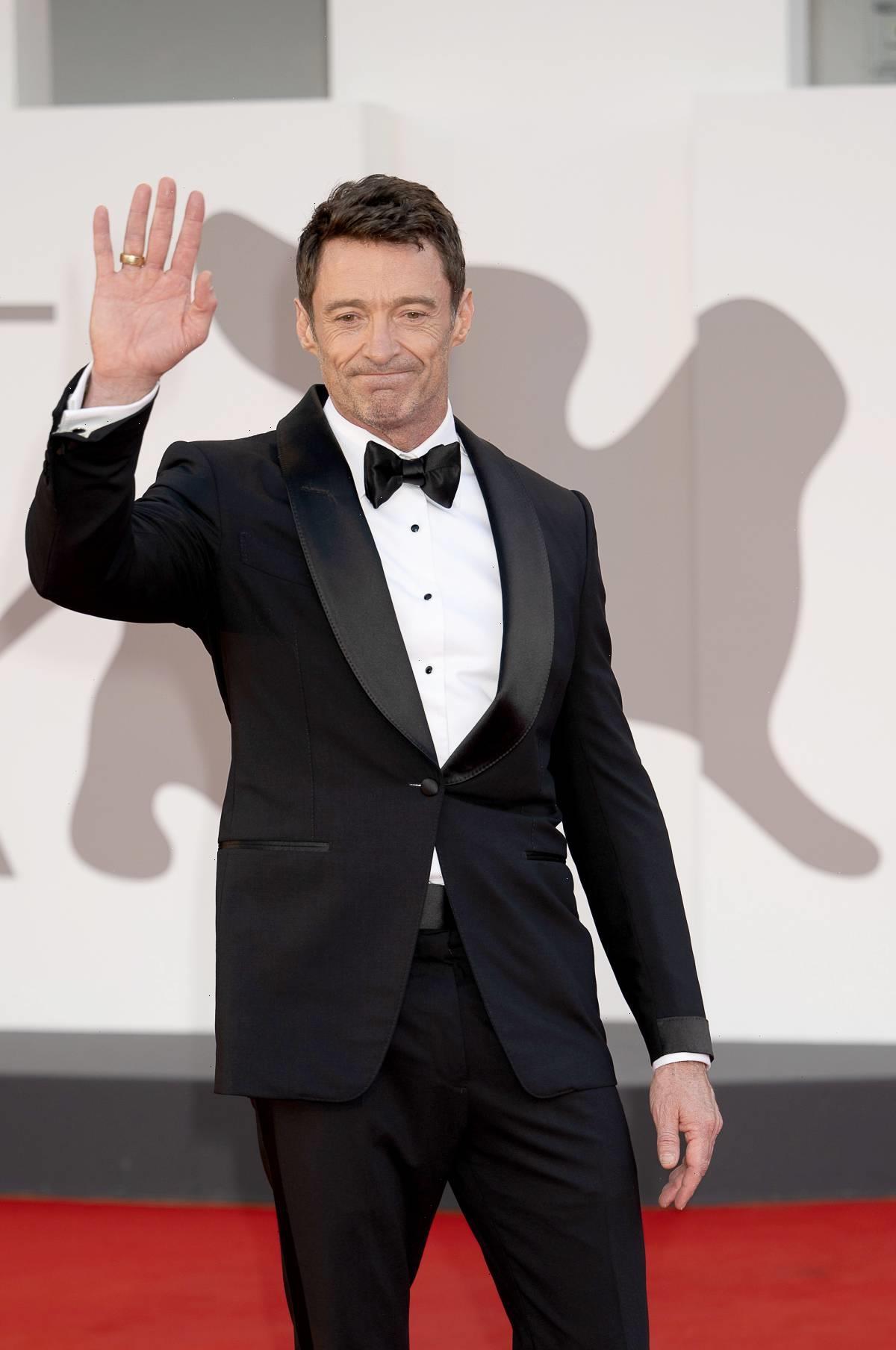 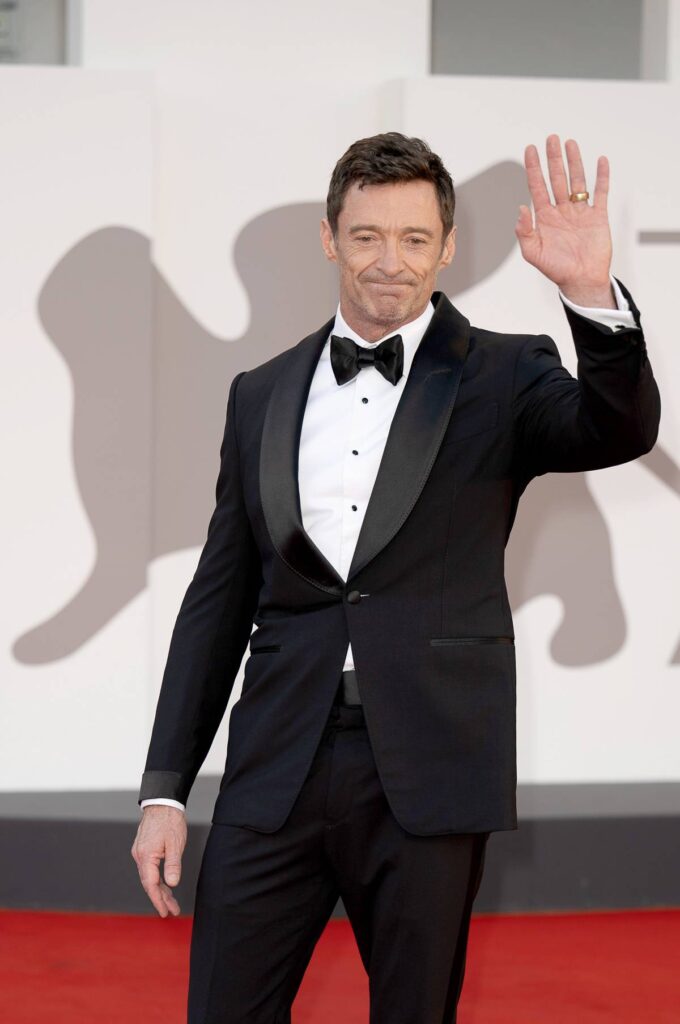 In September, Ryan Reynolds got us all aflutter by announcing that he was bringing Wolverine back in the next Deadpool movie. We don’t know anything more than that. Hell, I don’t think Ryan knows anything more than that. Everyone just knows that the mere suggestion that Hugh Jackman extracting the claws once more is going to generate interest. Hugh’s out here talking about his Wolverine days to remind us how much we love him as the character. The first reminder is how gooood he looks as Wolverine. People who read the X-Men comics know that the 6’3” Hugh was completely wrong for the 5’2” Logan. But by jacking his body, we all forgave that anomaly and focused on his arms instead. The question of Hugh’s Wolverine physique has always been, however: how did he achieve it? Most assume he indulged in assistance for steroids to pump up that quickly. But Chris Wallace asked Hugh outright on Who’s Talking to Chris Wallace. And Hugh claimed nope, he doesn’t love his job enough to risk the side-effects of steroids.

Hugh Jackman is famous for packing on pounds of muscle to play Wolverine in various “X-Men” movies, but he told Chris Wallace during a recent interview on HBO’s “Who’s Talking to Chris Wallace” that he’s never resorted to steroids in order to transform into the character.

“Over the years people have wondered, did he juice?” Wallace asked. “Did he take steroids?”

“No, I love my job. And I love Wolverine,” Jackman said. “I got to be careful what I say here, but I had been told anecdotally what the side effects are of that. And I was like, ‘I don’t love it that much.’ So no, I just did it the old school way. And I tell you, I’ve eaten more chickens — I’m so sorry to all the vegans and vegetarians and to the chickens of the world. Literally the karma is not good for me. If the deity has anything related to chickens, I’m in trouble.”

[From Variety via DListed]

If Hugh’s comment don’t convince you, I certainly won’t. I agree steroids are a gamble because of their side effects and that’s reason enough not to take them. We know plenty of actors who have undergone extreme diets and regimens to bulk up for roles. Wolverine was Hugh’s cash cow, I don’t doubt he would bust his @ss to get in shape for that role. But who knows. I’m actually more thrilled he apologized to the chickens (or former chickens) than his steroid discussion. I always think of how many chickens are sacrificed for these superhero movies because all we hear about is how the men throw five chickens a day down their gullets to bulk up and the women eat only an unseasoned chicken breast and a piece of lettuce to look good in their catsuits. We should all yell “Liar!” when the “no animals were harmed in the making of this film” disclaimer comes on. #justiceforchickens

Later in his interview with Wallace, Hugh revisited a story he’s told before but it’s a funny one so I’m glad he brought it back. It was about his first X-Men audition and how he’d never heard of a wolverine before because they don’t have them in Australia. He studied wolves instead, thinking the character was part wolf. So during his audition, he’s trying to channel his wolf side and was met with a resounding, “WTH are you doing?!” Also interesting was that while telling the story, Hugh said, “the director” and did not mention Bryan Singer by name, as he has in the past. 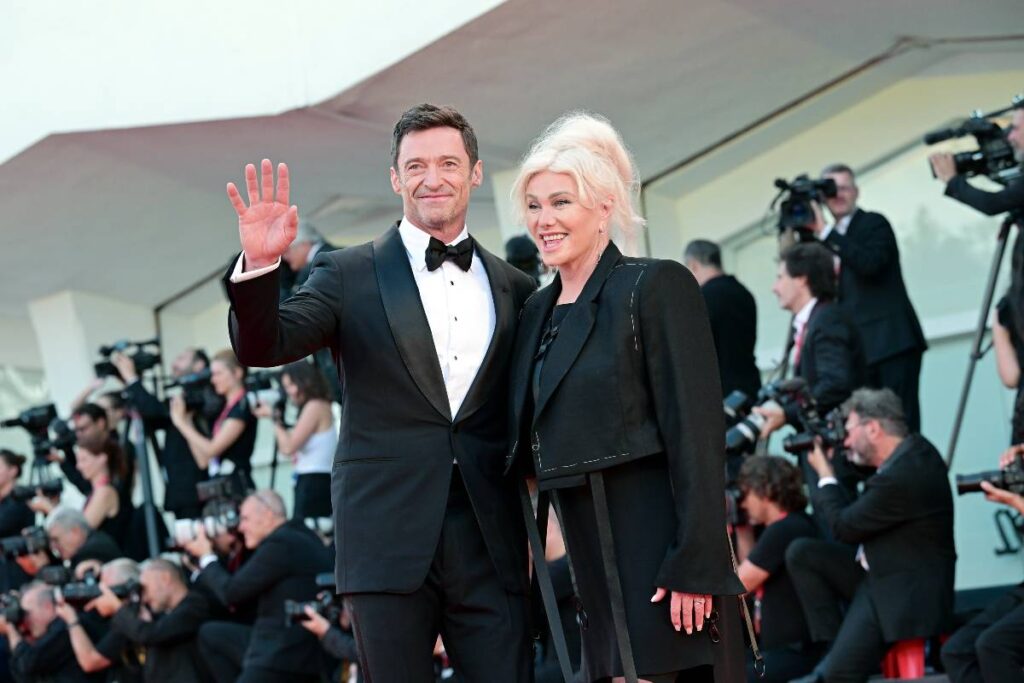 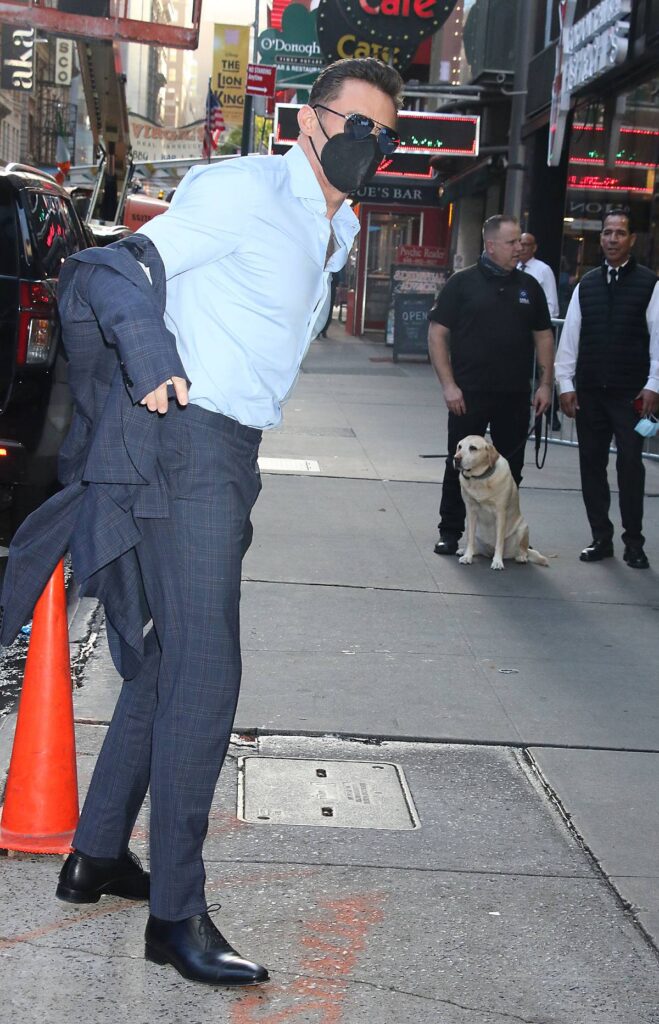