Hugh Grant admits he had initial reservations about Renee Zellweger being cast in Bridget Jones’s Diary.

There were raised eyebrows when the American was given the lead role in the 2000 smash.

Many thought the part had to go to a Brit and that anyone from across the Atlantic playing troubled Bridget was a huge gamble.

The chain-smoking, wine-swilling character of course went on to win our hearts – but Renee had to earn her place in film history.

The decision caused much controversy as she was a non-smoker, wasn't overweight and, of course, was not English.

Hugh, it appears, also had his doubts.

Speaking in a new documentary, the Love Actually star said: “There was a whole scandal about why isn’t this a British actress.

“I didn’t know Renée Zellweger, and a Texan playing a British character – well, it did seem like a stretch.”

He added: “She was told to kind of, well she thought she better loosen it up a bit.

“Then she came in and it was Princess Margaret having had a stroke. 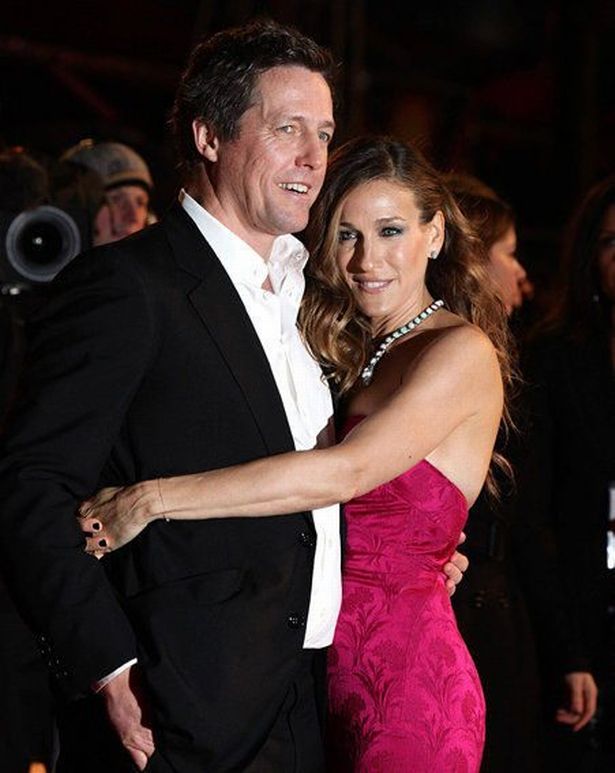 "But a week later it was bang on.”

Bridget Jones’s Diary soon became a classic and took over £525 million at the box office.

Hugh was talking on Being Bridget Jones, which is available to stream on BBC iPlayer.

In an attempt to get the accent spot on, she spent three weeks working undercover as an intern at a British publishing house.

She also went out to pubs with Londoners to get a feel for the culture.

"All the things you would not like to have in common with Bridget are the things that I find I relate to. -most closely, she always had the most badly timed social disasters," explained the actress.

"I don’t always say the right thing. I’d have moments when I feel like I’m sitting beside myself watching my Bridget alter-ego spiralling, circling the drain. The words need to stop but somehow don’t."