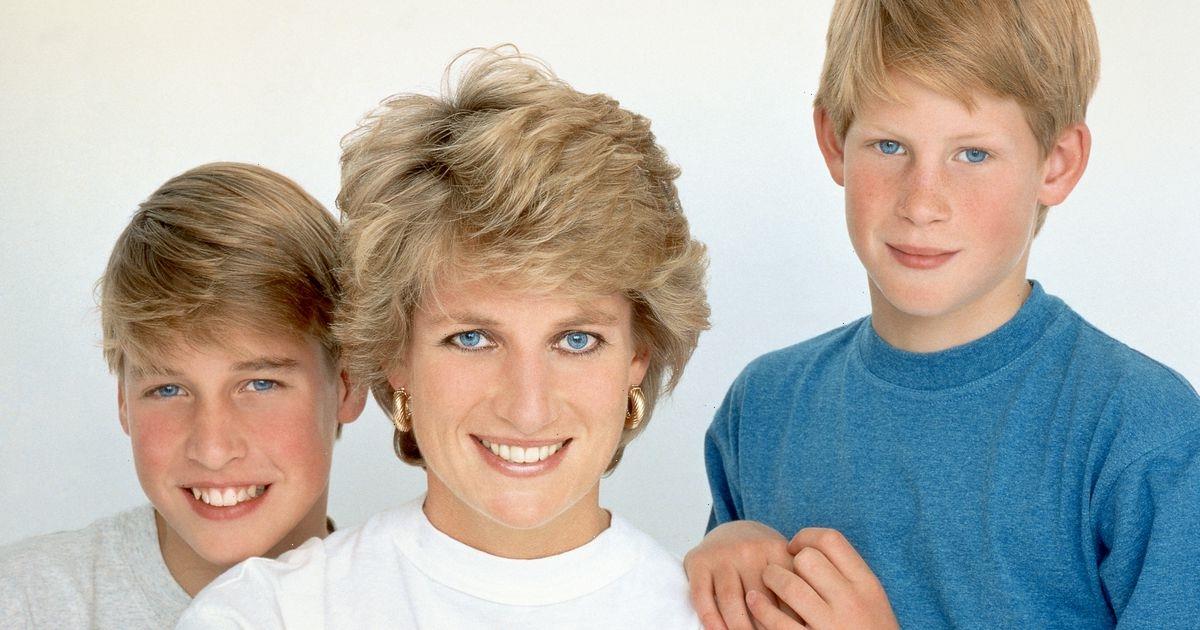 The controversy around the collapse of the royal marriage between Princess Diana and Prince Charles was extraordinary and was the centre of the media for some time, but it was heightened to another level with Andrew Morton’s tell-all book, Diana: Her True Story.

The book – published in 1992 – covered Charles and Diana's loveless marriage, Charles’s alleged infidelity, and the princess’s struggles with bulimia, self-harm and suicidal thoughts.

And heartbreakingly, when the marriage finally ended in 1996, Prince William told his mother he wanted to become a policeman to protect her in case she was stripped of her royal title.

“He once told her he wanted to be a policeman so that he could protect her,” says royal expert Robert Jobson.

“When the divorce was finalised and it emerged that the princess would be stripped of her royal title, it was William who threw his arms around her and exclaimed, ‘Don’t worry, Mummy. I’ll give it back to you one day, when I’m king.’”

Nothing could have prepared William – who has turned 40 – and Prince Harry for the devastation of their mother's death, which ripped through the family the following year.

He and Harry – who has reached out to a psychic since his mother's death – were on holiday at Balmoral with their father Charles when they learned of Diana’s passing.

The boys received a 4am phone call after speaking to their mother the day before.

“It’s like an earthquake has just run through the house and through your life and everything,” William said of that phone call in ITV documentary, Diana, Our Mother: Her Life And Legacy.

The brothers had spoken to their mother the evening before when she rang from Paris. But the call was brief – which has caused the brothers to regret ever since.

“I think Harry and I were just in a desperate rush to say goodbye. You know, ‘See you later’ and we’re going to go off,” William added in the 2017 documentary.

“If I’d known now what was going to happen, I wouldn’t have been so blasé about it. That phone call sticks in my mind
quite, quite heavily.”

William was 15 years old and Harry was 12 years old when Diana died – and they chose not to make an official statement.

The boys took refuge at Balmoral – where the Queen ensured they remained as oblivious as possible to the outside world.

For all updates on Prince William's 40th and all the latest royal stories, sign up for OK!'s royal newsletter here.

William said that they didn't even have access to newspapers during their stay at Balmoral in BBC documentary Diana, 7 Days, which also screened in 2017.

“Our grandmother deliberately removed the newspapers, and things like that, so there was nothing in the house at all," he explained.

"So we didn’t know what was going on."

Article taken from Ok!'s royal special William At 40. Pick up at your local newsagent for just £5.99 or you can purchase the special edition magazine online now here!