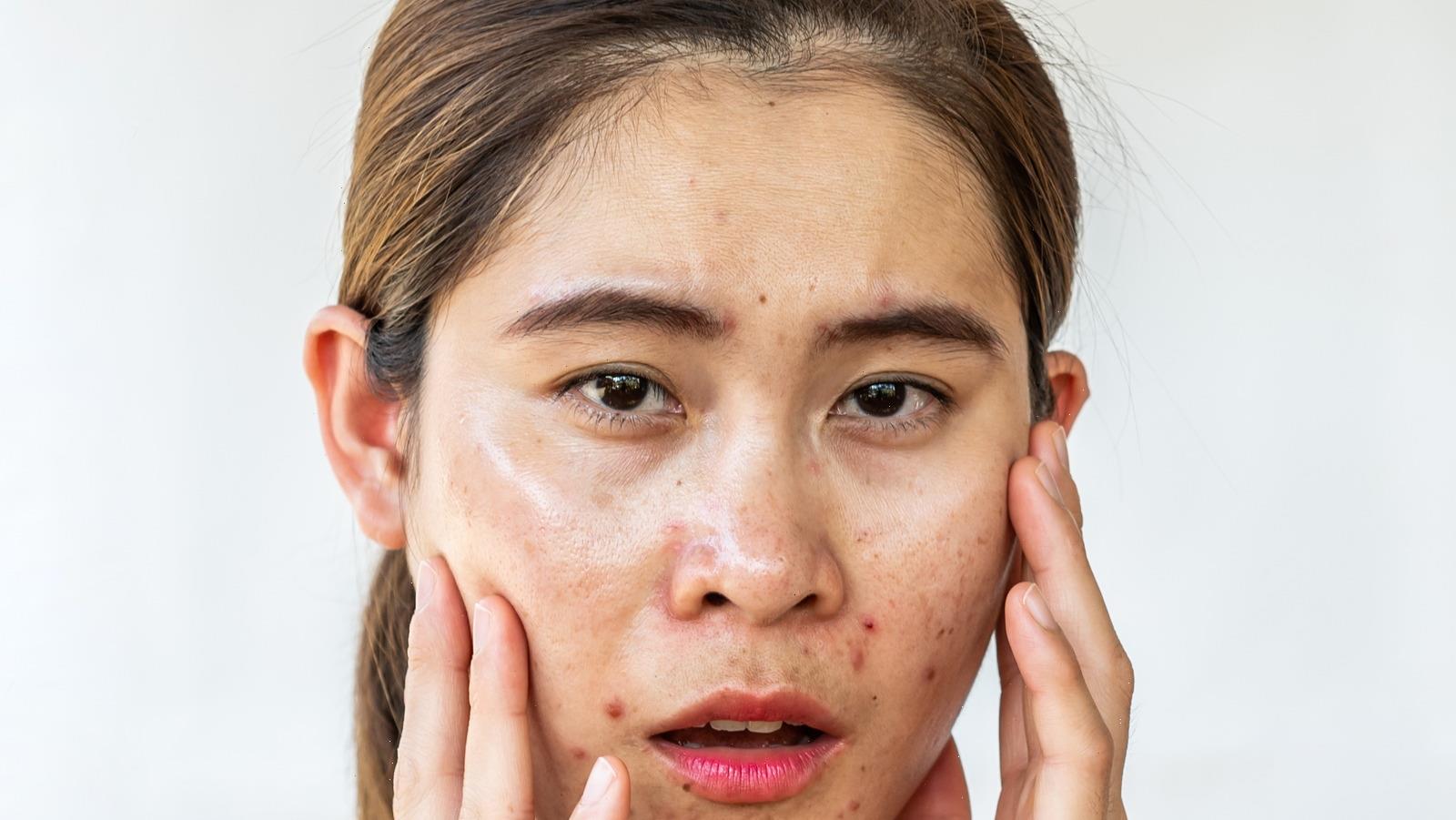 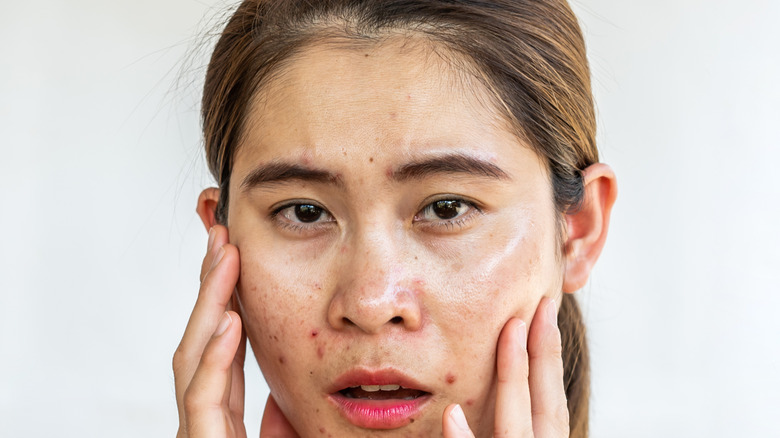 If you don’t know, sebaceous filaments are carriers for sebum, an oil produced by sebaceous glands that lubricate the face (via Healthline). They’re typically light gray or sand-colored, and they move the sebum from the glands and distribute it across your face, so they serve a clear function and are important to leave unbothered. Sometimes they become too noticeable if too much sebum gets clogged in your pores, and this is when they can begin to look like blackheads and when people begin wanting to pick at them.

It’s a little complicated, but overall, sebaceous filaments are both good and bad — they distribute oil around the face, but they also become too large and clog your face when there is too much oil.

Here's how to clear your sebaceous filaments 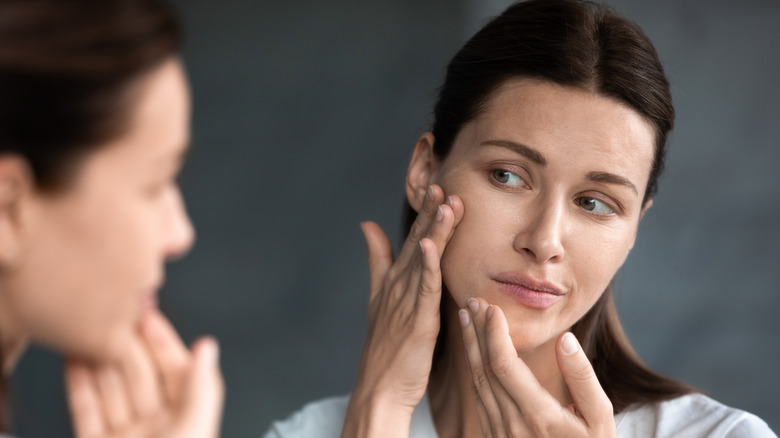 When people talk about wanting to treat their sebaceous filaments, it’s typically when they’ve gone too far and filled with too much oil. After all, they’re normally not visible to the human eye, according to Byrdie. Byrdie also noted that the easiest way to take care of sebaceous filaments is by incorporating treatment into your everyday routine so that you don’t have to worry about them and they’ll always stay small and invisible to the human eye. This is easiest because they can fill up with oil and become too big just 30 days after getting rid of them.

According to Byrdie, there are several ways you can treat your sebaceous filaments at home without seeing a professional or spending an exorbitant amount of money. You can start with taking a skincare supplement daily, while using an exfoliating toner every few days. Supplements help your skin regenerate and regulate itself, while toners will get rid of dead skin and keep you glowing. You can also incorporate retinol, another regulating agent for skin, into your skincare routine and do some at-home facials. Facials in particular will keep your pores open and clean, which in turn will help your sebaceous filaments stay small.

Overall, sebaceous filaments can be curved by a lot of everyday routines and skincare tasks, so find what works best for you. If you’re still struggling with them after doing one or two of these things, try another one. You never know which could be the best for you.