The Magpies fan, 58, is in for a tough ride as he replaces the popular Rafa Benitez. 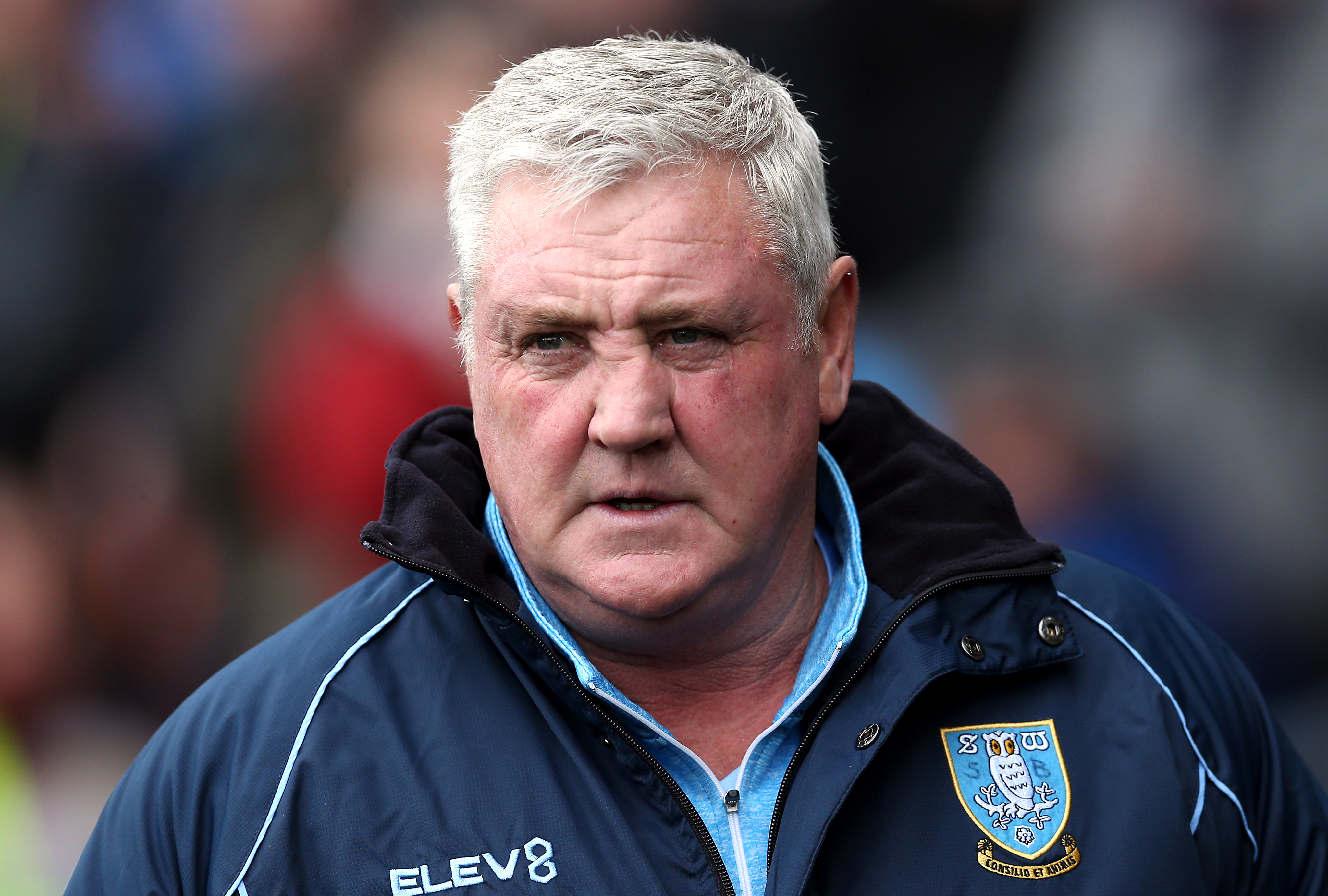 But not all of his predecessors have been hits as Toon have bounced between the Premier League and Championship.

Here, SunSport looks at the acts Bruce will be following on Tyneside.

ALLARDYCE was the man in post when Ashley launched his takeover in May 2007 having been appointed by Magpies chairman Freddy Shepherd just days earlier.

He had not been a popular choice to start with and as attendances started to drop amid complaints over the football on offer, he lasted just 24 games, only eight of which had resulted in victory, and lost his job in January 2008.

THE Toon Army dared to believe once again when Ashley handed Keegan a return to St James' Park, prompting hopes of a return to the thrills he had brought to Tyneside during his first spell as manager.

However, Keegan's squad rebuilding plans were thwarted by Ashley's refusal to back them financially with Dennis Wise having been imposed upon him as executive director, and the former England manager walked out in September 2008.

He later successfully fought a claim for constructive dismissal.

If Newcastle fans were angry at Keegan's treatment, they were astonished to see Kinnear handed the reins in his wake.

He announced himself with a foul-mouthed rant at journalists, but lasted just 20 games, winning four, before having to undergo heart surgery.

He would return to even greater consternation for an ill-fated spell as director of football in 2013.

NEWCASTLE'S record goalscorer was drafted in at the end of the 2008-09 season in an ultimately vain attempt to drag the club out of relegation trouble.

Nevertheless, Ashley appeared impressed with the former England skipper and the pair held detailed talks over the way forward.

Shearer is still awaiting an answer.

HUGHTON stepped into the breach as caretaker either side of Kinnear's tenure and it was he to that the Sports Direct magnate turned once again during the summer of 2009.

Against all the odds, the former Tottenham and Republic of Ireland defender circled the wagons and guided the club back into the Premier League as champions, only to lose his job in December 2010. 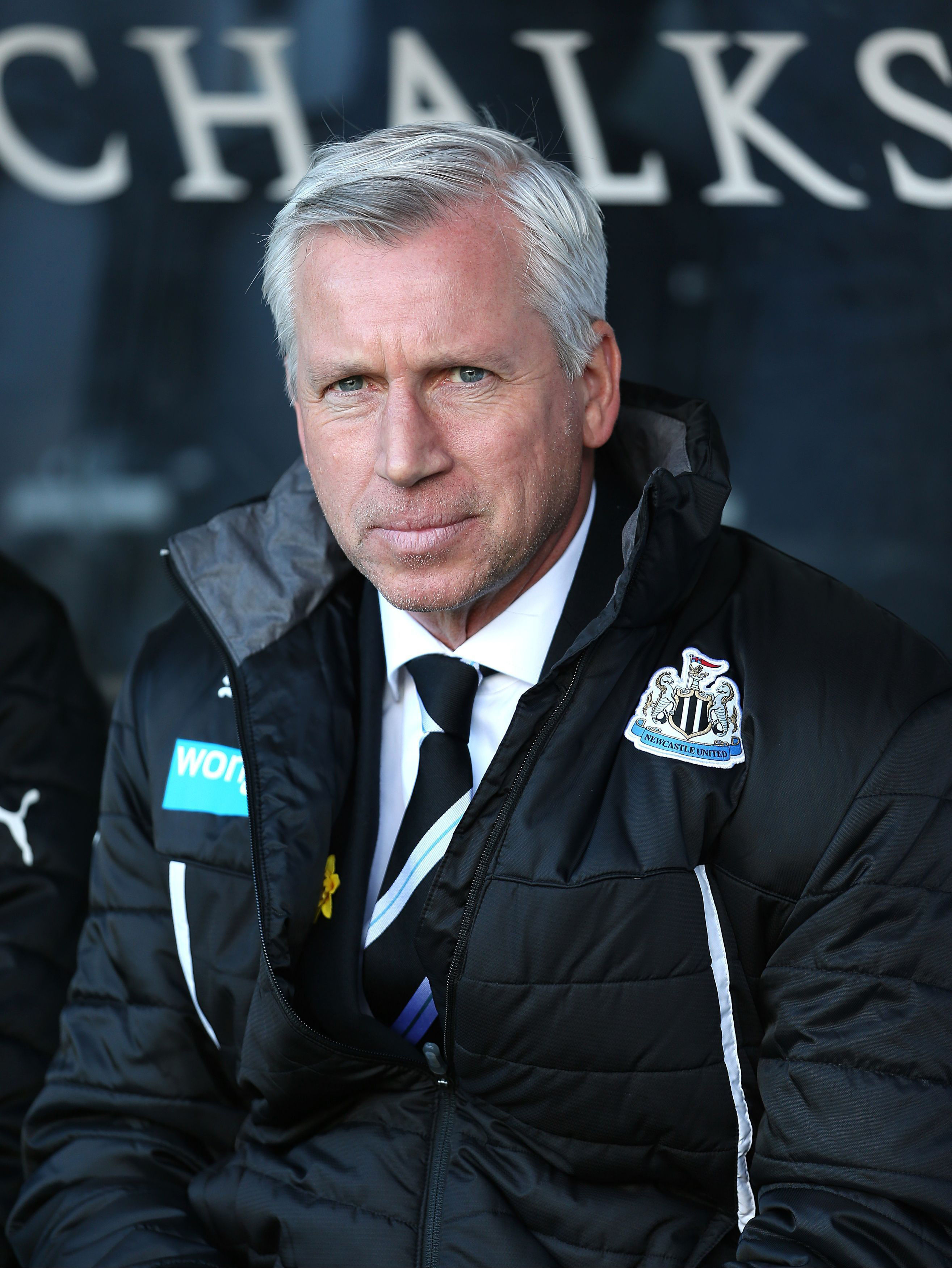 INSTANTLY dismissed as just another member of the so-called "Cockney Mafia", Pardew was another left-field appointment who never won over large sections of the fanbase.

That was despite leading the club to a fifth-placed finish at the end of the 2011-12 campaign and their only season of European football under Ashley.

PARDEW'S No2, Carver landed his dream job when he was asked to take over.

But the Geordie, who had worked under Sir Bobby Robson during his time as Newcastle boss, found the going tough.

AS WITH so many of his predecessors, McClaren's appointment was not met with universal acclaim, and things went downhill from there.

The new manager had little or no say over a summer recruitment drive which left holes in the squad.

And although he was allowed to invest heavily in January 2016 to bring in Jonjo Shelvey, Andros Townsend and Henri Saivet, the club was hurtling out of the division by the time he was handed his cards two months later. 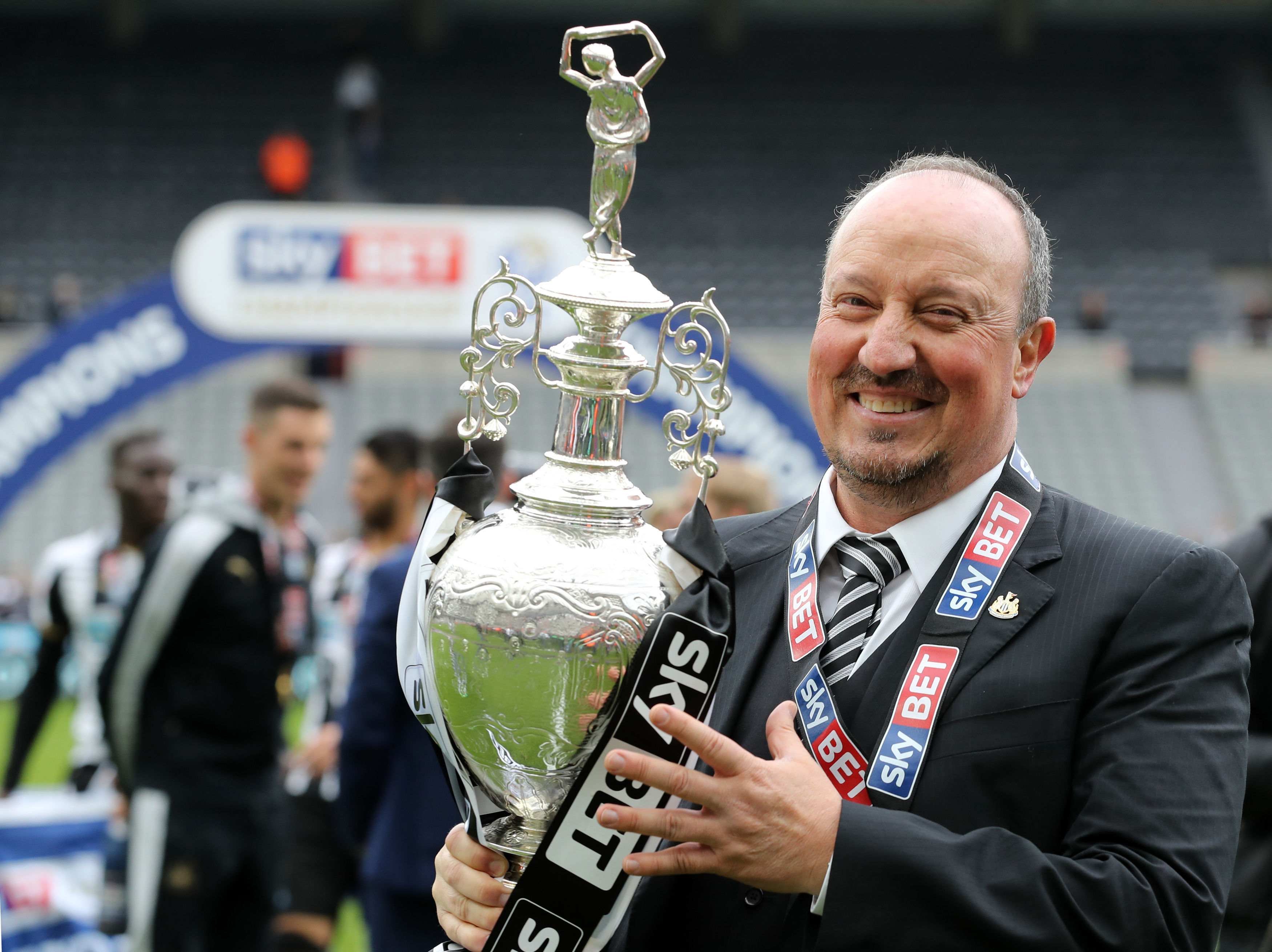 ASHLEY sprang something of a surprise in March 2016 when he appointed Benitez as McClaren's replacement with 10 games remaining.

Supporters were genuinely thrilled when the Spaniard agreed to stay on even after failing in his mission to keep the club in the top flight.

The former Liverpool boss was given the freedom to rebuild the squad for a promotion charge and promptly delivered the Sky Bet Championship title followed by 10th and 13th-placed finishes despite tighter restrictions from above.

However, he walked away in June this year having failed to gain assurances over the club's future direction.