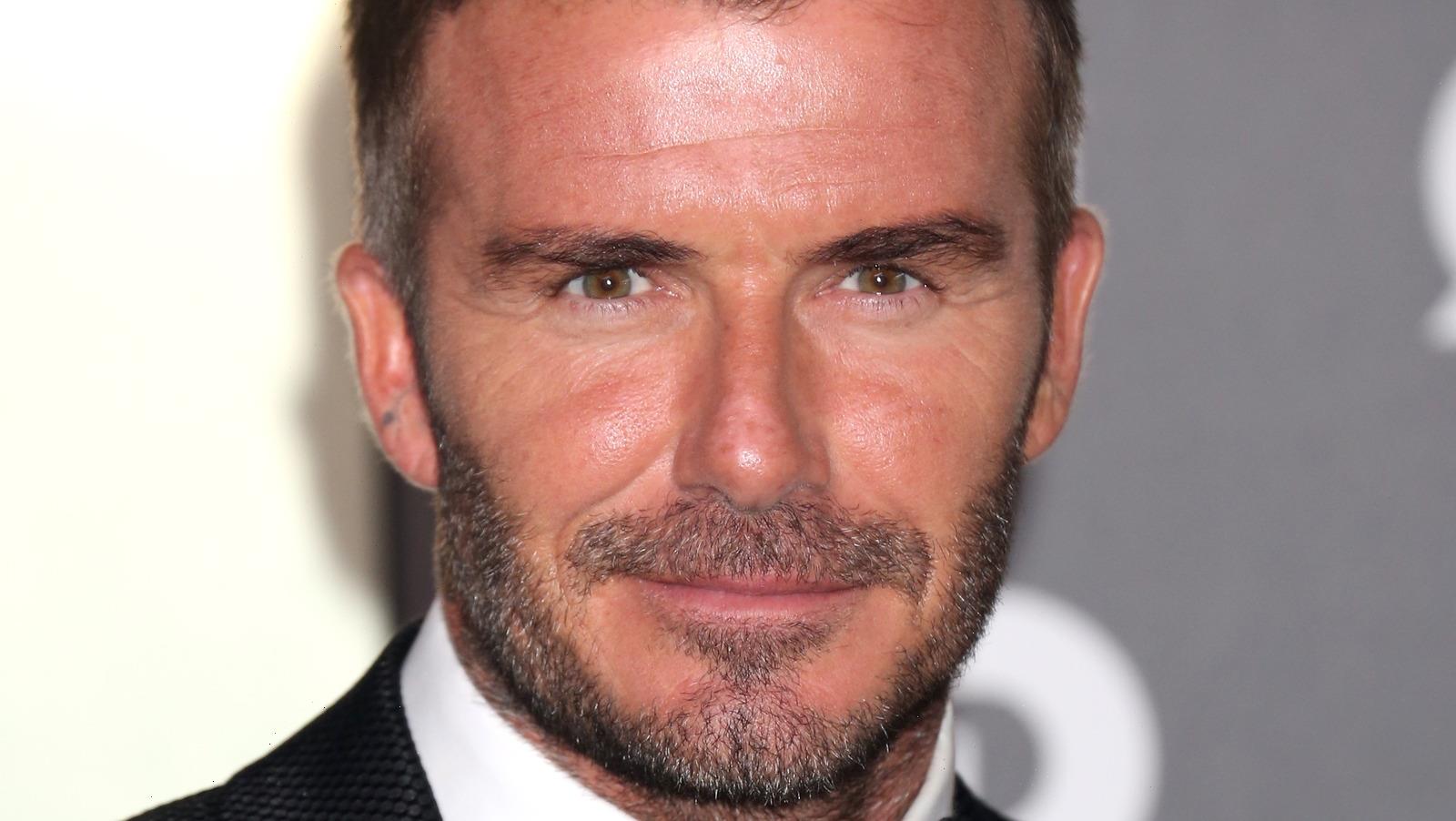 It’s no secret that David Beckham is one of the most famous soccer stars in the world. While he’s incredibly talented at the sport, it also helps that he’s super handsome and easy on the eyes. The superstar wed Victoria Beckham, aka Posh Spice, in 1999 (via Brides), and the two are one of Hollywood’s sweetest and most successful power couples. The couple share four children together — Brooklyn, Romeo, Cruz, and Harper Seven.

David frequently gives back to those in need and uses his celebrity status to do good. According to Look to the Stars, he is a member of numerous charities, including UNICEF, the Elton John AIDS Foundation, and the Red Cross. In 2015, Forbes reported that David gave his $5.3 million soccer salary to a children’s charity. It’s clear that the soccer star uses his immense wealth to give back, but just how much is he worth?

Keep scrolling for more details on David Beckham’s net worth.

David Beckham has done pretty well for himself during his career as a bonafide soccer star. According to Celebrity Net Worth, the former athlete is worth $450 million. The massive sum of money is a combination of his and wife Victoria Beckham’s income, making them a power couple who we are really jealous of. The outlet shares that David once received an annual income of around $50 million with Paris Saint-Germain. He also signed a six-year contract with the L.A. Galaxy worth $255 million. The contract included “salary, revenue sharing, endorsements, appearances, and licensing.” In 2013, Forbes reported that Beckham earned $42 million in endorsements alone. Some of his most significant sponsorships include Adidas and Samsung.

David lives like a king with his wife and children. The couple has invested a lot of money in real estate around the globe. According to Robb Report, the pair own a $20 million penthouse in Miami that’s 11,000 square feet and has its own helipad. The Sun shares that they also own a home worth over $30 million in London. In 2018, the couple sold their Beverly Hills mansion for $33 million (via Architectural Digest) after having purchased it for $18.2 million in 2007. Celebrity Net Worth also shares the pair own a $4 million home in France and another $8 million pad in Great Tew in the Cotswolds. Can you even imagine what they must pay in cable bills on a monthly basis?