Larissa Dos Santos Lima joined the last season of 90 Day Fiancé to share details of her life following her split from Colt Johnson. But behind the scenes, the reality star was facing another kind of drama. She recently detailed how a heated fight with show producers landed her in the hospital during filming. 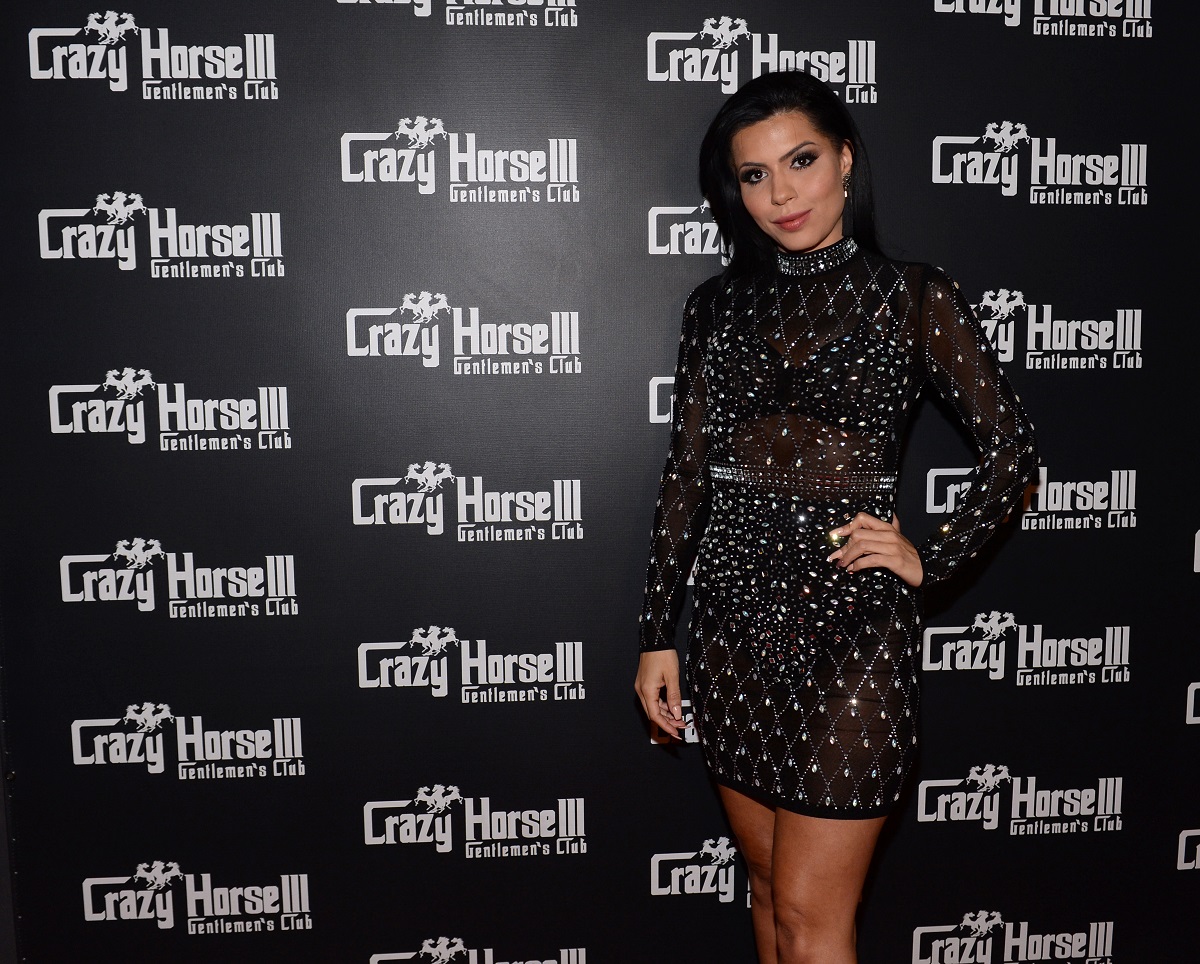 Just as the 2020 season of 90 Day Fiancé: Happily Ever After was winding down, Larissa shocked fans when she announced TLC fired her. She claimed that the termination was a result of her CamSoda appearance in September.

“Dear friends and followers, I want to make a statement for you, I’m no longer a cast member of the show 90 Day Fiancé,” Larissa wrote on Instagram. “Because of my show with CamSoda, I was released from my contract with TLC by phone the day before ICE arrested me.”

In an Instagram Q & A with fans, the reality star claimed that the network fired her because of her revealing CamSoda content. But she also noted that they couldn’t pay her the $100,000 she earned for an hour of live-streaming.

“I believe the company wants to maintain old fashioned and rather odd values,” she explained. “Odd in what they actually do tolerate. The problem the company had with me was they did not want me making more money than they could offer.”

“They want any drama to belong to them to film and air,” she continued. “I’m making more money in one month now then the show paid me in an entire year. How can I keep up the drama to compete with that?”

She was arrested by ICE the day after she was fired

In a recent interview with 90 Day Fiancé blogger John Yates, Larissa talked about her September arrest by ICE. The reality star was in a moving truck, getting ready to leave Las Vegas with her boyfriend Eric Nichols when she was pulled over and detained. She was released after a few hours in custody.

Many fans speculated that Colt might have called ICE on his ex-wife. But when talking to Yates, Larissa highlighted the fact that she was arrested a day after being fired. And she hinted the production company, Sharp Entertainment, may have had something to do with the arrest.

“I don’t think that it was Colt [sic] because Colt is a small fish,” Larissa suggested. “This was something for big fish. Big fish has contact with attorneys. The attorneys have contact with immigration — This was for big fish, not for Colt, because Colt tried. Since I come here, Colt has tried to get me deported. It never worked.”

Larissa got into a heated argument with ’90 Day Fiancé’ producers

In her chat with Yates, Larissa revealed that she’s been having problems with the show since last season. She explained that she was taking anxiety medications on-and-off, and wasn’t in the physical or emotional condition to film.

She also claimed that her refusal to be combative on this season of Strike Back also caused problems. “It was not good for them. It was not good for me,” Larissa noted. “I was tired, I was tired to work, to film for hours, and they just show two minutes, I want a new beginning.”

But Larissa then detailed how one fight with producers landed her in the hospital. She said that soon after her boob job, she posted a photo on social media that upset producers.

“Because I post a photo of my boobs, and I could not post a photo, I ended up in the hospital because the producer and I start to fight and argue,” Larissa revealed. “We start to argue and I was just left the surgery.”

When Larissa refused to take the photo down, the producer threatened to take her off of the show. She said that the emotional stress of the argument sent her to the hospital.

Larissa may not be a part of 90 Day Fiancé anymore, but she still has a strong presence on OnlyFans and Instagram. She also plans to reveal more details about her life on her upcoming Youtube channel.