Homes Under The Hammer presenter Martel Maxwell, 42, asked her fans if she was being unreasonable after complaining about a staff member’s statement. The TV star claimed a male Post Office employee asked her if she was looking for a freebie after she asked if they could stick a label on her parcel. She added the worker had also told her “to be more organised” during her experience. Taking to her Instagram with 2,484 followers, she began her video telling fans the post office worker had asked her to buy her own sellotape to stick a label to her parcel.

Am I just going crazy?

She said: “I said, ‘Really? Any other post office I’ve been to I think sticks on the label’.”

Demonstrating the worker’s response, she said: “Are you looking for free sellotape?”

She said: “I was like ‘No not really, I want to buy stuff like sweets for the kids,’” she added.

She added of the staff member: “He said, ‘Oh and you’re lucky it’s quiet, you should be more organised.’”

Martel went on to say she told the member of staff to “stick” their custom and told them she is “going elsewhere”.

The presenter then asked her followers for their opinion on her experience. 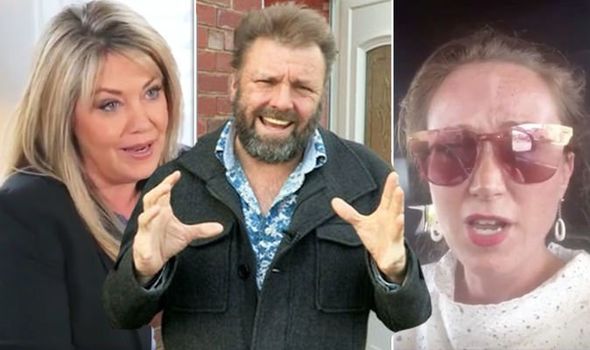 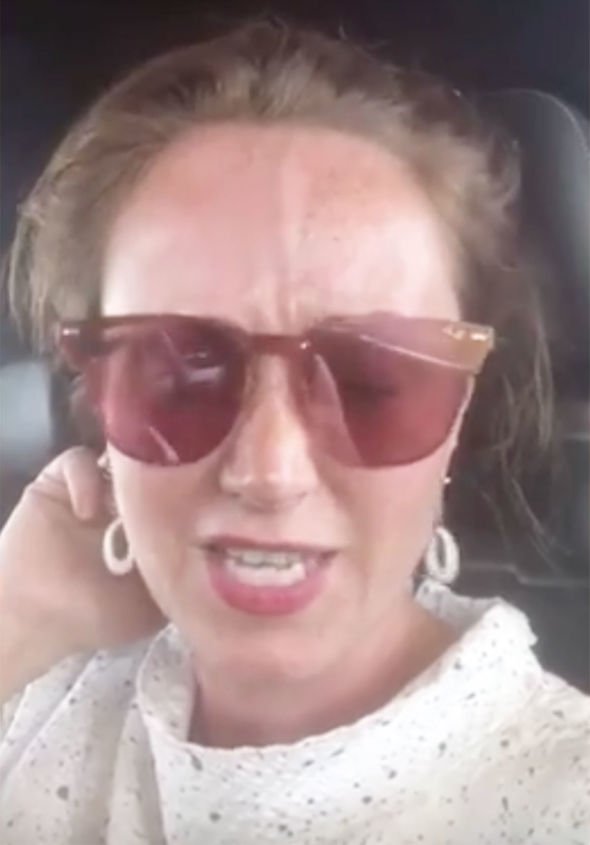 She said: “Was that acceptable of him, was he right to say that I needed to buy sellotape or am I just going crazy?”

The presenter is currently one third of the line-up alongside Martin Roberts, 53, and Dion Dublin, 50.

During a recent behind-the-scenes clip, Martel admitted she struggled to remember her lines on the show.

Martel shared a video of her and her co-stars filming a piece to camera on Instagram.

Martin said in the clip: “Well earlier we saw how one of our buyers got on but what about the other two?”

Dion then added: “Yes, will they find themselves on Easy Street or Skid row?” 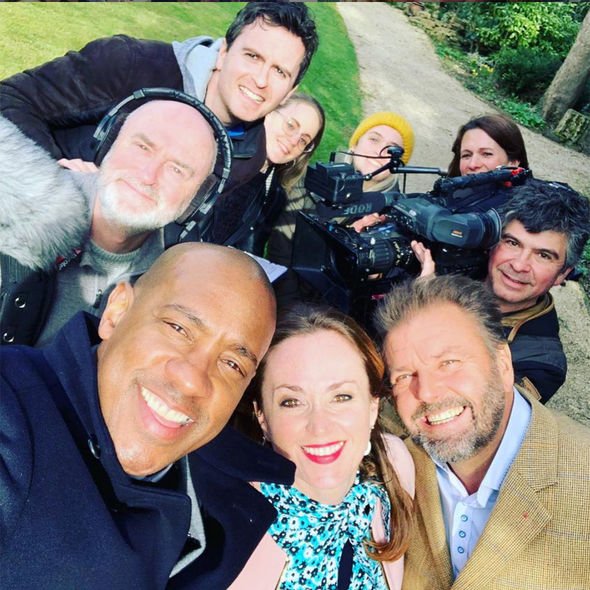 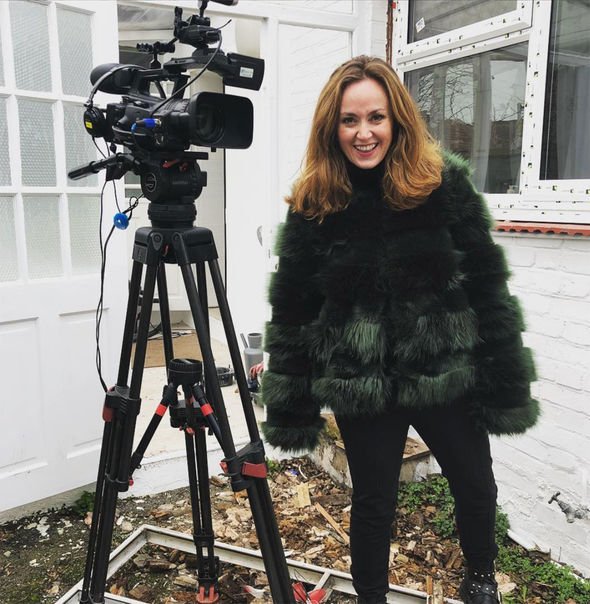 The presenter explained the reasons why she said very little in the clip, telling fans: “I won’t lie.

“I struggled to remember my words in this link #homesunderthehammer.”

Many of the star’s fans flocked to her page to reassure her she had done a good job.

Homes Under The Hammer airs weekdays from 10am on BBC One.

The worst kind of backyard barbecue, it unsurprisingly turns out, is one hosted by an undercover Nazi, as evidenced by...