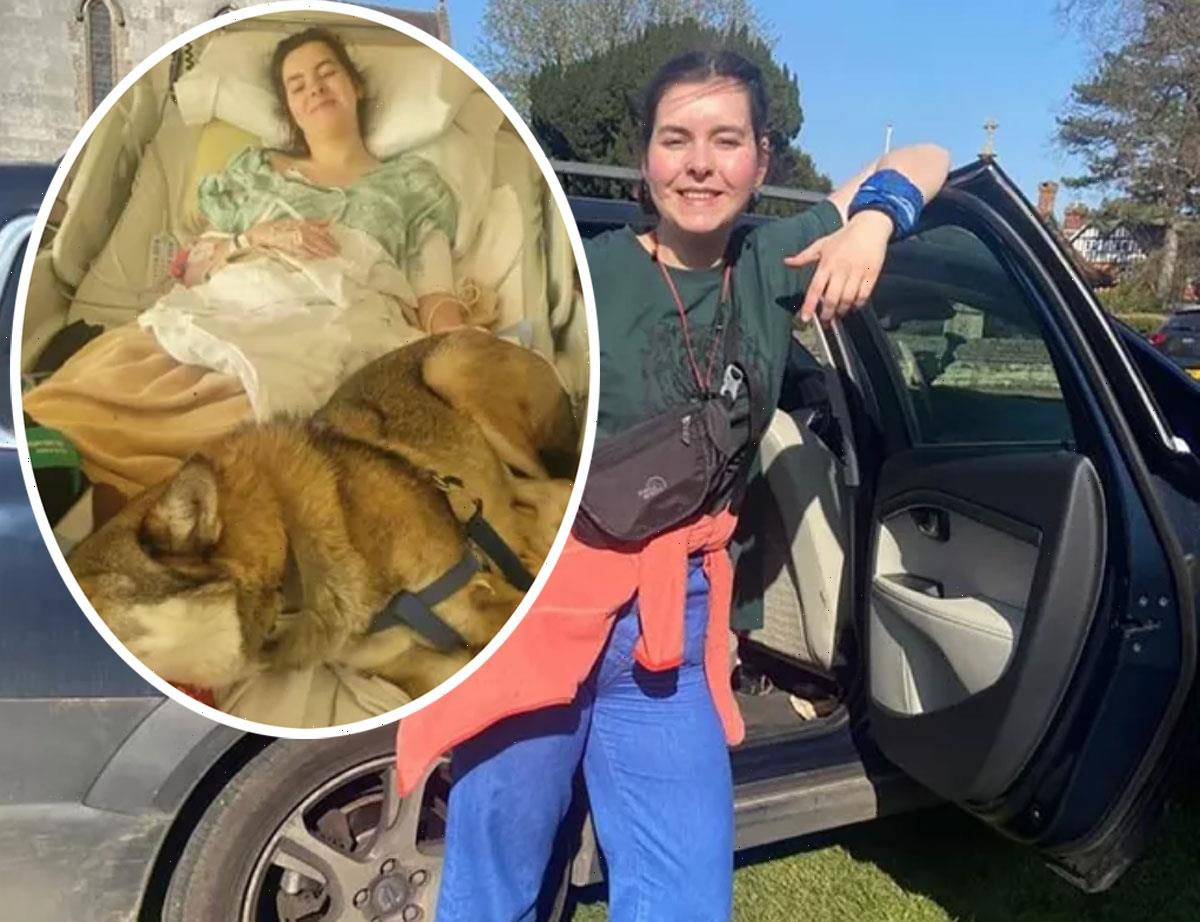 A 19-year-old from the UK nearly died after a frightening encounter with a bison during a hike in South Dakota!

On June 16, Amelia “Mia” Dean, a friend, and her friend’s dog were on the second day of a month-long cross-country road trip when they decided to go for a hike along a trail in Custer State Park. Unfortunately, things took a devastating turn as they reached the end of the trail.

“They came over a hill and saw down in the dip, quite a way ahead of them, they saw a big, male bison.”

While the pair thought about turning around to avoid the large animal, but the enormous animal also seemed unbothered by their presence. Plus they had been hiking for almost two hours and were growing tired. Mia told the outlet:

“I was really dehydrated, it was really sunny, and we’d both given our water to the dog like an hour ago.”

Ultimately they decided their best option was to continue around the bison. But this decision would prove to be disastrous. Her mother, Jacqueline Dean, told the newspaper the hikers had walked around the bison and gotten back on the trail when trouble occurred, explaining:

“Suddenly the bison looked up. They were over 100 yards away and the bison just ran down the hill at her. It came right up and stopped in front of her and then apparently, they had a bit of eye contact for a few seconds.”

Mia recalled how close she was to the wild creature, describing:

“I could have put my hand out on his forehead without properly stretching it out completely fine.”

What could have been an amazing moment face to face with the awesome power of nature quickly turned into a brutal struggle for survival.

After a brief stare down, the bison drove a horn all the way through the teen’s left thigh and tossed her up “in the air,” Jacqueline said, with Matthew adding:

Mia remembers only flashes of the near-death experience, saying:

“I remember feeling the pressure on my hip. My hip being pushed back and I remember the sensation of flying in the air and going head over heels.”

“The bison stuck around and his hooves were right over my head. I remember them being like right by my head.”

Thankfully, Jacqueline was able to lure the creature away and then call for help. Phew! Thank goodness for her quick thinking! Unfortunately it was too late for her friend to get away unscathed.

Mia has now been in the hospital for seven weeks. On a GoFundMe page, Mia’s family noted that she “completely severed femoral artery” and suffered severe damage to her leg — but they also expressed gratitude that it wasn’t worse:

“We are beyond fortunate that our daughter is still breathing, as she should have bled out in 2-8 minutes after the severed artery and the ambulance didn’t arrive for 20 minutes. It is a miracle that she is alive today.”

Mia agrees, saying ‘”it’s a miracle” she survived until the ambulance arrived “let alone” by the time she made it to Monument Health in Rapid City, per Dakota News Now.

She has a long health battle ahead of her since the bison also damaged her tibial and peroneal nerves, which has left her paralyzed from the knee down in one of her legs. Her family is hoping to raise enough money for her to undergo testing and surgery at the Mayo Clinic, noting that her travel insurance will not cover all the expenses. They shared on the fundraiser:

“Mia is English and whilst her travel insurance has paid so far for the femoral artery bypass they are refusing to pay for even the initial examination by the specialist of her nerve injury. Mayo Clinic, a world-class hospital in the peripheral nerve field (a very niche field), has accepted Mia as a referral from Rapid City Hospital. Mia’s injury is complicated in the first place, including both the vascular and nerve injury, but the nerve damage itself is also complex and extensive. This could be Mia’s best chance to regain control of her foot, and time is running out.”

Mia was planning to attend Edinburgh University this fall after taking a gap year to travel the world. She has been a passionate dancer since she was a child, which makes this leg injury extra devastating. Her family will never know why this happened to her, but they believe “God’s got a plan and a purpose for her because it wasn’t her time to die,” writing:

“We have no idea why this happened to our little girl, and simply wish for her to be able to walk and dance again and live her life to the full, without chronic long-term pain.”

We are sending so much love to Mia as she recovers!! You can hear more of her story (below).

Thank goodness she survived this scary incident. Those who wish to donate to her cause can do so HERE. 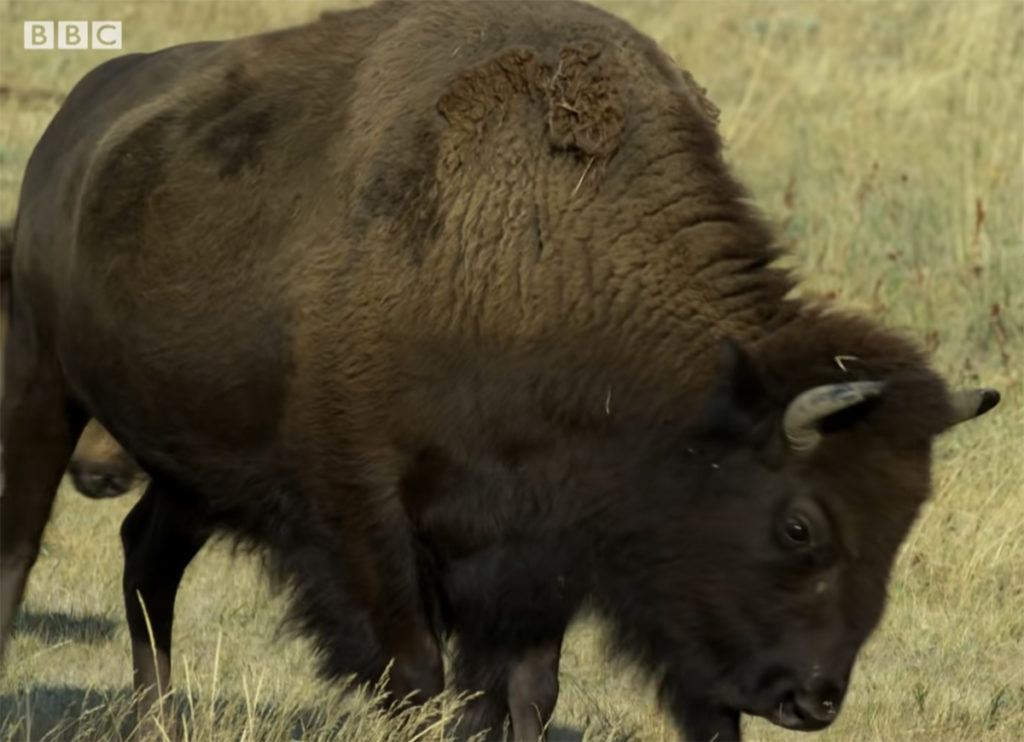 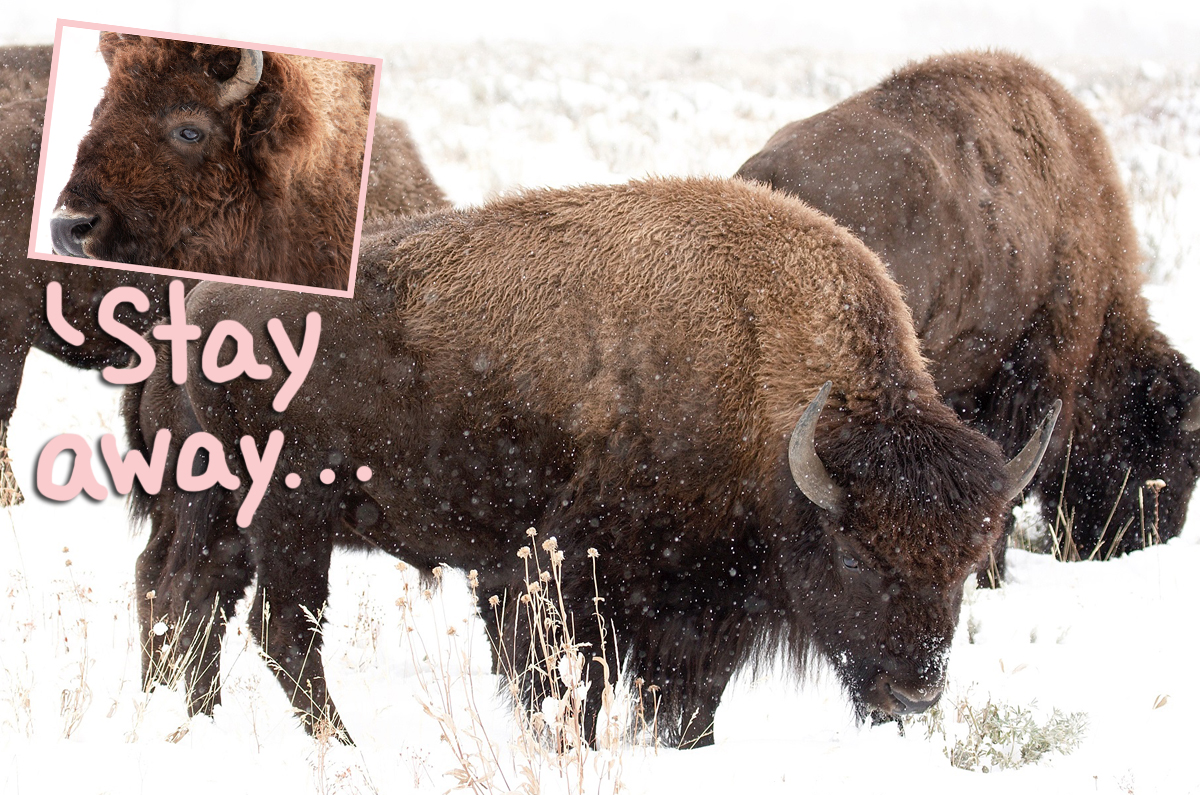