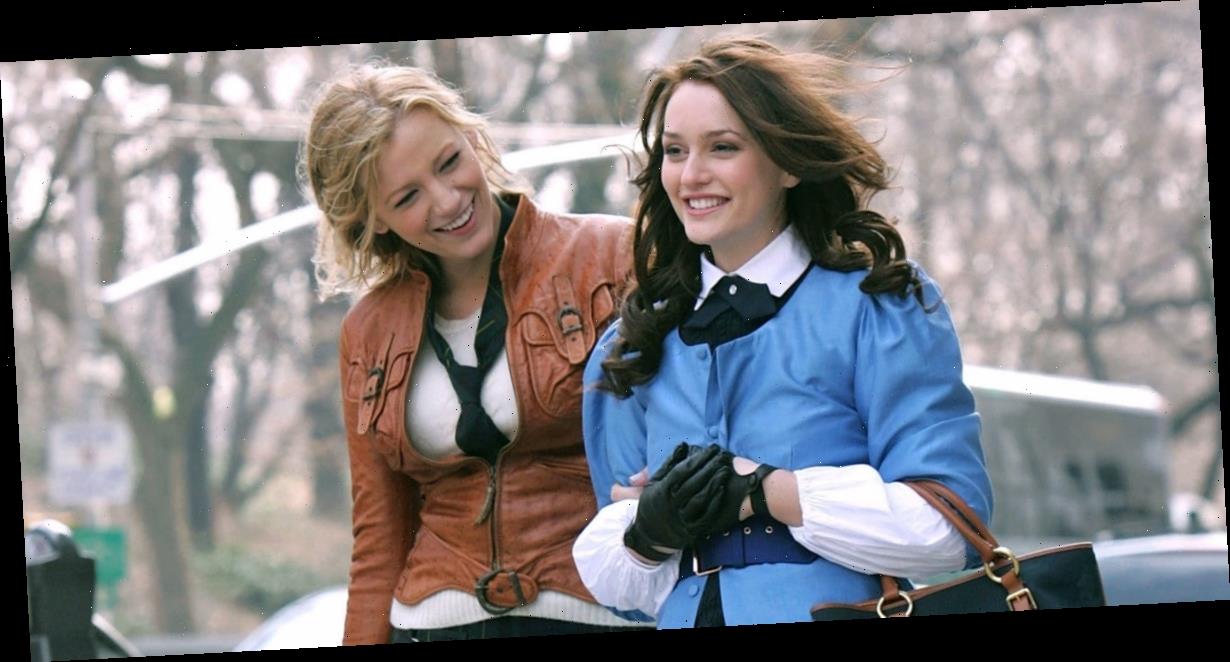 Upper East Siders, your one and only source into the lives of Manhattan’s elite just moved. Gossip Girl is no longer on Netflix, but don’t worry. You can still get into plenty of glitzy NYC high school drama, because there’s a new place where Gossip Girl is streaming in 2021: HBO Max.

Since the upcoming Gossip Girl reboot will debut on the streaming platform, it makes sense that HBO Max would also acquire the original for people who want to catch up before brand-new episodes drop. As of New Year’s Day, 2021, the hit series is no longer available on Netflix and is now streamable exclusively on HBO Max.

Gossip Girl, which aired on The CW from 2007 to 2012, chronicled the scandalous ups and downs of a group of wealthy Manhattan teenagers whose secrets were routinely shared on an anonymous gossip blog.

While specific plot details about the reboot are limited, take a look at its official synopsis:

In a July 2019 interview with The Hollywood Reporter, screenwriter Joshua Safran hinted that it will provide "a new look at this particularly society in New York," and will differentiate itself from the original series by exploring the idea "that society changes constantly."

"So how has this world changed, how has social media and its effect changed? All of those things allow us to look at the world 12 years on as opposed to just redoing the story," Safran added.

Although the Gossip Girl reboot’s premiere date was pushed back to 2021 because of coronavirus-related filming delays, there’s still plenty of new content to get fans excited in the meantime.

The show finally began filming in November, giving viewers a glimpse of the new cast filming on the iconic Met steps. Then, on Jan. 1, 2021, Gossip Girl‘s official Instagram account shared official first looks at the characters, using one word to describe each of them.

Breakout actor Emily Alyn Lind will star as Audrey Hope, a character who Deadline says "has been in a long term relationship and is beginning to wonder what more could be out there." Sounds a bit like Season 1 Blair Wardolf, to be honest! Her one-word teaser? Grace.

It seems like the Gossip Girl reboot will be a breath of fresh air after the exhausting year that was 2020, so why not get cozy on the couch and rewatch the show that started it all before the new one premieres?