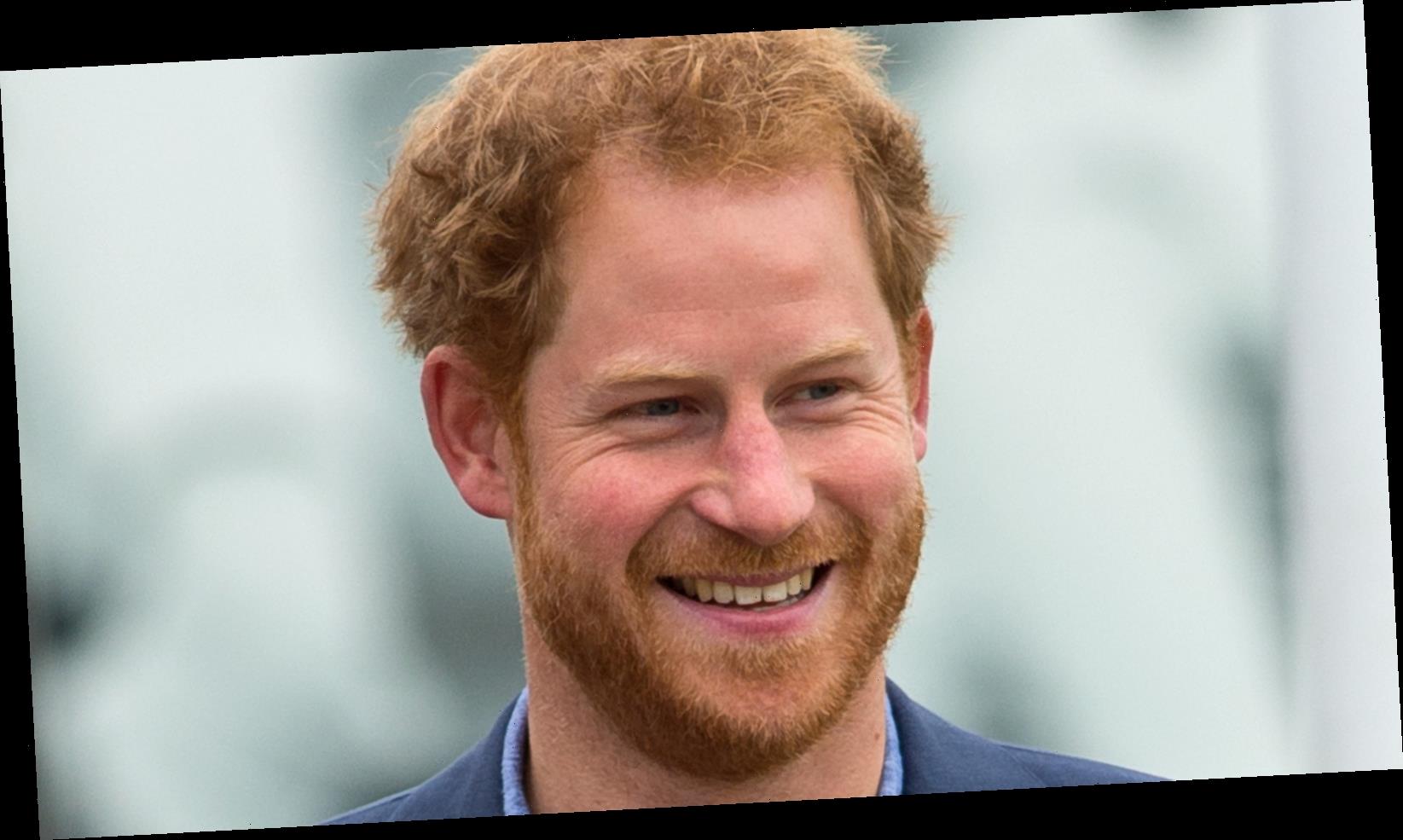 Princess Diana is still looking out for her kids nearly fourteen years after her untimely death. Prince Harry revealed several shockers in an interview with Oprah Winfrey on March 7, 2021. In one of the interview’s most touching moments, the duke, who was only 12 years old when Princess Diana died, paid tribute to his mother by acknowledging her practical contribution to his life.

Prince Harry and his wife, Meghan Markle, sat down with the Queen of All Media and talked about their decision to leave the UK. The duke was open about his finances and revealed why he felt a financial burden when he resigned as a senior royal member. “My family literally cut me off financially,” he revealed.

BBC reports that when the couple announced their 2020 plans to start a “progressive new role within this institution” and “work to become financially independent,” it was initially understood that Prince Charles in his personal capacity or the Duchy of Cornwall would continue to support Prince Harry and his wife. Up until then, Harry had received 95% of his allowance from this source. They already knew that they would stop receiving an income from the Sovereign Grant, which only amounted to 5% of their total income. So, when his allowance stopped, Harry was left without an income.

The duke then went on to divulge how the inheritance from his mother helped him to set up his new home in the U.S.

Prince Harry told Oprah Winfrey that had it not been for his mother’s foresight, he may not have had the financial means to provide for his family. He reports that they were in dire straits because his family cut him off in the first quarter of 2020. “I have what my mum left me and without that, we wouldn’t have been able to do this,” Harry revealed (via Page Six) in the tell-all interview, referencing their departure from the UK after they decided to step down as senior members of the royal family.

The redheaded royal paid tribute to Princess Diana and how she has provided for him and his family posthumously. “It’s like she saw it coming and she’s been with us through this whole process,” Prince Harry stated. It seems as if the Duke and Duchess of Sussex were at the end of their tether and without his inheritance, they would have had nothing. Just how much did the Queen of Hearts leave her son?

According to Fox Business, Princess Diana left each of her sons an inheritance of approximately $8.9 million. The money was invested for Prince William and Prince Harry, and the initial investment grew. At the age of 25, they started to receive their inheritance from their deceased mother. By the time Harry was 30 years old, he inherited an estimated amount of $13 million.

At the time of her death, Diana’s estate was worth $31.5 million. She was able to leave her sons a princely sum because of her divorce settlement from Prince Charles. Her estate also included shares, jewelry, cash, and other personal effects.

“Nothing brings me more happiness than trying to help the most vulnerable people in society,” Diana once said, per Town & Country. “Whoever is in distress can call on me. I will come running wherever they are.” Harry never needed his mother more and she came through for him — Meghan Markle also revealed in the interview with Oprah Winfrey that Diana’s friends had helped her during her transition into palace life, and her former aide also weighed in on the current debacle.

Once Harry was able to comfortably settle across the pond, he could then concentrate on making a plan to provide for his growing family.

How much is Prince Harry worth now?

In their interview with Oprah Winfrey, Prince Harry and Meghan Markle revealed that they had to find a way to sustain themselves after being financially cut off. The duke needed to find a way to look after his family and revealed that, initially, “the Netflixes and Spotifys of it all was never part of the plan,” suggesting that the deals with the streaming services had only happened at a later stage.

“This was never the intention,” Harry told Oprah. “We’re certainly not complaining, our life is great now, we’ve got a beautiful house, I’ve got a beautiful family.” He then went on to explain how the Netflix and Spotify deals came about, per Fox News. “At the time during COVID, the suggestion by a friend was ‘What about streamers?’ and we hadn’t thought about it. There were all sorts of different options and from my perspective, I just needed enough money to pay for security to keep my family safe.”

According to Celebrity Net Worth, Prince Harry has an estimated net worth of $50 million. Besides his sizable inheritance, Harry and Meghan bought their home near Santa Barbara for a sum of $14.7 million. It is speculated that their Netflix deal could be worth as much $150 million.

Here’s to seeing more of Harry, Meghan, and their growing family!