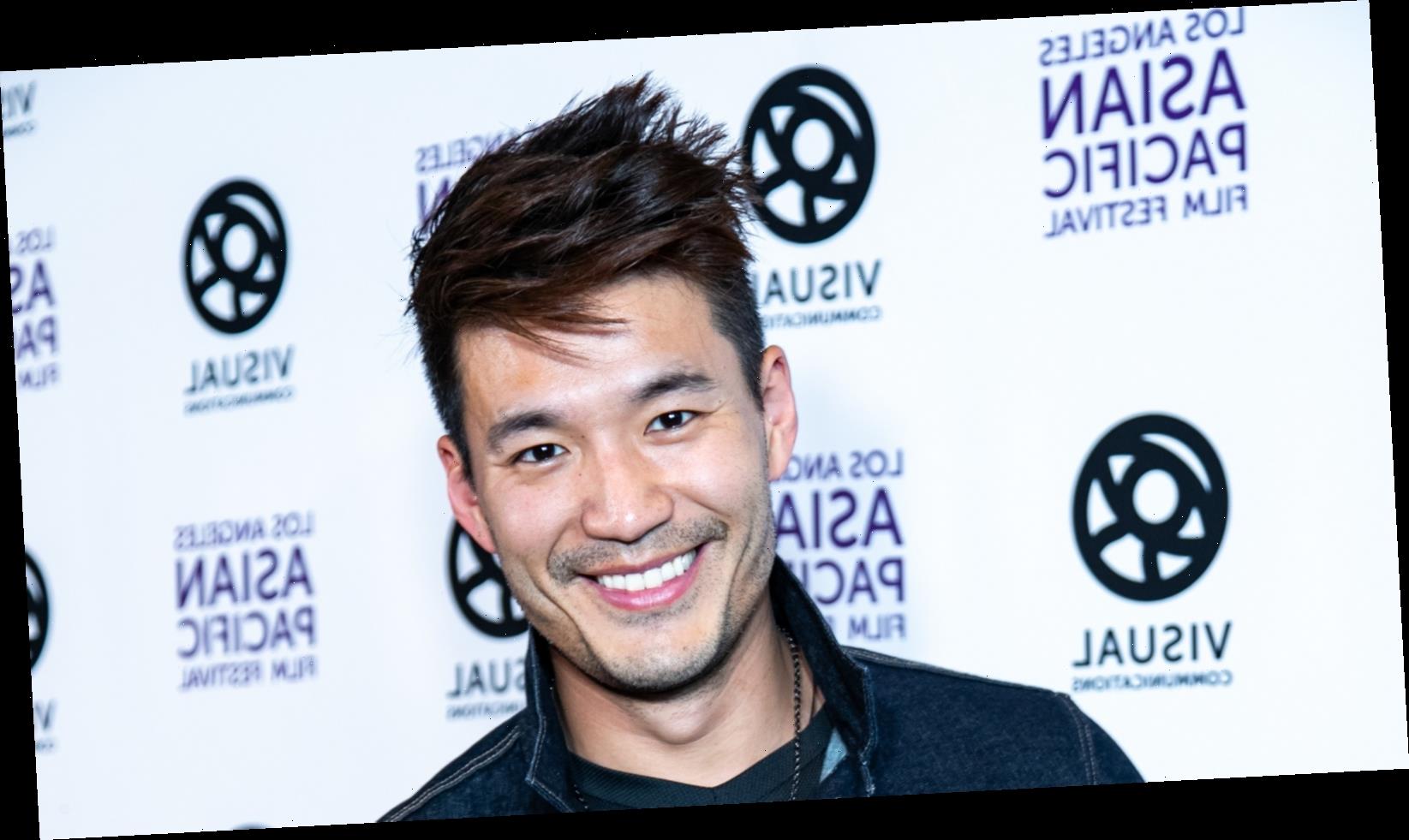 Netflix’s Bling Empire is your latest go-to binge-watch. Following a group of super wealthy Asian Americans as they take L.A. by storm, platinum cards in hand. The show is casually inspired by Crazy Rich Asians, but shares more DNA with the likes of the Real Housewives franchise or even fellow Netflix hit, Selling Sunset. It’s wish fulfillment reality TV, the kind that goes down smooth with a glass of wine in hand, but won’t trouble your brain for days or even hours.

The cast is full of interesting personalities, all of whom evidently want their 15 minutes of fame at any cost (well, they can afford pretty much anything, to be fair), but our entry point into the glamorous world of Bling Empire is via Kevin Kreider. Comparatively more “normal” than his cast-mates, Kreider was adopted into a middle-class white family as a child, making him an outsider at first, as he admitted to EW. Still, Kreider is richer than most regular people.

Kevin Kreider is a wealthy but frugal self-made man

As The Cinemaholic notes, Kreider works predominantly as a fitness trainer and model. He’s signed with Wilhelmina and has a whole bunch of impressive credits to his name. Along the way, he was also the subject of documentary The Ugly Model and even gave a TedX talk that went viral. These days, the Bling Empire star is in high-demand as a wellness coach and public speaker. He also acts as CEO of L.A. based company, Taejin Entertainment LLC. Kreider’s net worth is estimated to be around $10 million. The Tab advises the same, noting Kreider is less wealthy than several of his co-stars but is also more frugal, memorably claiming to only pay $1,000 per month in rent.

The reality star told EW he’s eager for the show to give people a less stereotypical take on Asian culture. He opined, “I think reality has this persona of making people real to people. Whereas in movies and TV, they’re not so real.” Kreider added, “I think it’s a really important representation that we’re even doing this reality show. You see all types of Asians. People who are middle class, people who are working for their careers and goals. Some people who married into money, some people who always had it, some people who lost it and are trying to make it again, all of these things.” He’s certainly given a deeper insight just by telling his own story and for that, the Bling Empire star, might just be the richest one of all.