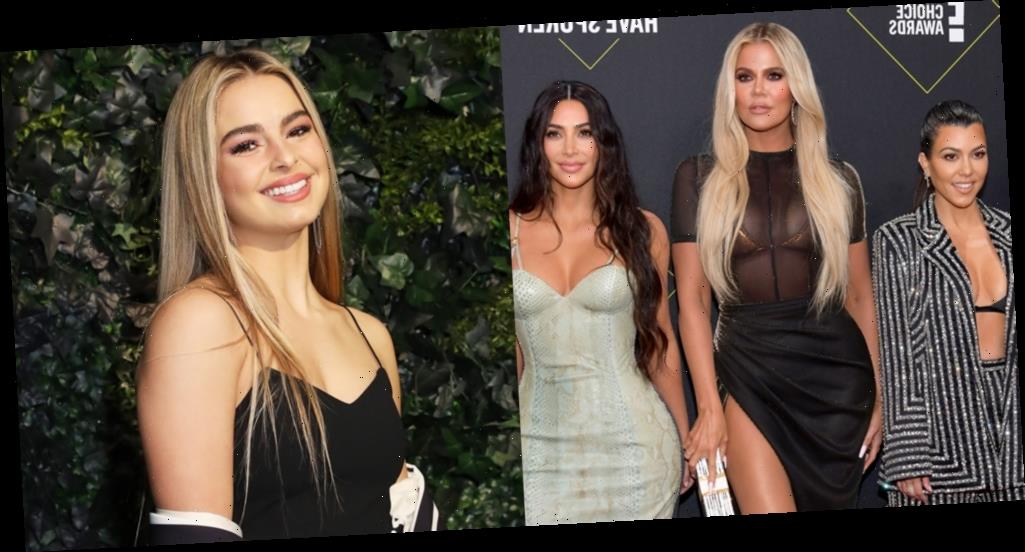 TikTok’er Addison Rae became good pals with Kourtney Kardashian over the past year and thus, she’s met a bunch of the Kardashian family.

She even spoke about her friendships with the famous family and meeting the Kardashians in the past.

Well, Addison took part in a game “Spill or Fill Your Guts” in a video from her boyfriend, TikTok personality Bryce Hall. During the video, she was asked by fellow participant Blake Gray, “Who is your least favorite Kardashian that you’ve met?”

Addison responded, “Oh, my god. I don’t have a least favorite.” He then pressed, “There’s not one that just bugs you a little?”

She then said, “I’m not answering that!” before trying to take a bite of some gross food.