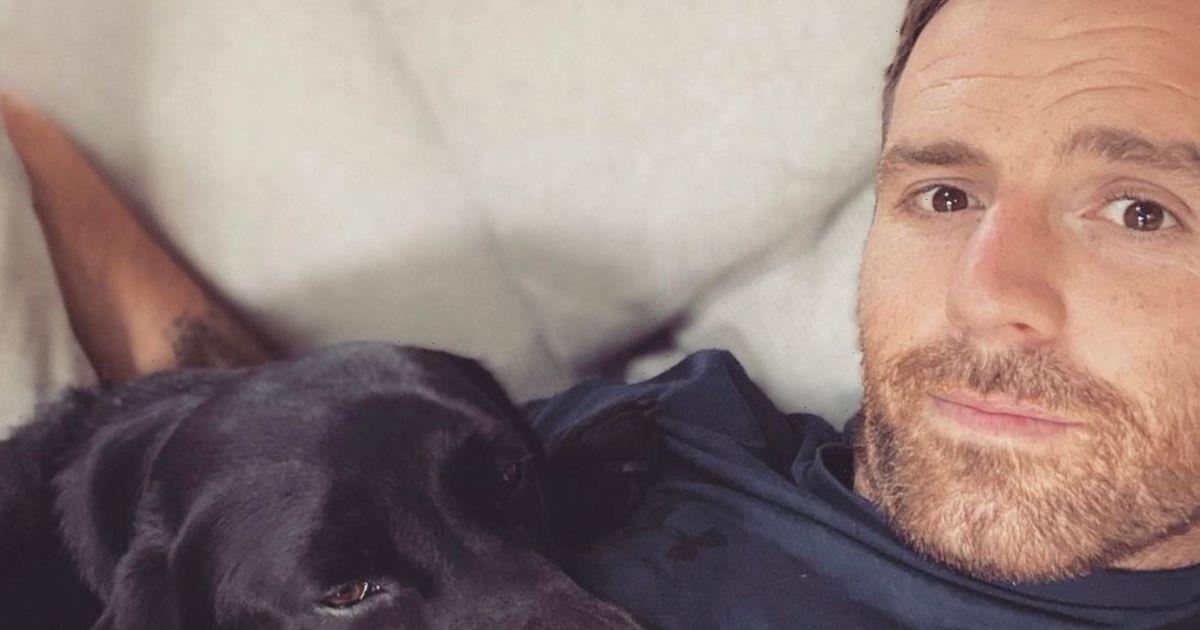 Helen Skelton’s ex-husband Richie Myler has shared his delight on social media, after learning that his sister Rachel is expecting a baby.

The 32 year old rugby player, who plays for the Leeds Rhinos, shared the happy family news on Tuesday 23 August, as he took to Instagram to share a sweet photo of his sister.

The proud brother, who split from Countryfile presenter Helen earlier this year, shared a photo from his sister’s Instagram account that featured her posing alongside her longterm beau Thomas, while sporting a baby bump.

Alongside the snap, Richie wrote: “Congratulations,” as he gushed over his sister's happy baby news and celebrated the future arrival.

Richie himself is no stranger to the joys of parenting, as he shares three young children with Helen, 39.

Helen and Richie’s relationship came to an end just months after the arrival of their youngest child, with Helen originally sharing the news in an emotional Instagram post.

"Very sad to say that Richie and I are no longer a couple," she wrote. "He has left the family home. We will be doing our best to co parent our small children.”

Perhaps even more poignantly, the news of the split came just hours after Helen had shared a frank and emotional post about the struggles of motherhood.

"A mama is always full of emotions. Full of love," the post read.

She continued: "Full of anxiety and worries. Full of exhaustion and lack of energy. Full of mum guilt and doubt. Full of pride in her kids. Full of pure joy. She feels it all, that's the beauty of her, she carries it all, too. And yet she gets up every day and does it all over again.”

Following the split, Richie is widely reported to have moved on with new girlfriend Stephanie Thirkill, the daughter of the multi-millionaire President of the Leeds Rhinos club he plays for.

Helen meanwhile, was recently revealed to be taking part in the upcoming series of Strictly Come Dancing as she reprises her role on the show from the Christmas special all the way back in 2012.

Speaking about her decision to take part in this year’s series Helen admitted she was excited to take on a new challenge.

”I'm really excited to get stuck into a fun adventure,” said the star. “My family and friends have always loved the show and can't wait for me to get started."