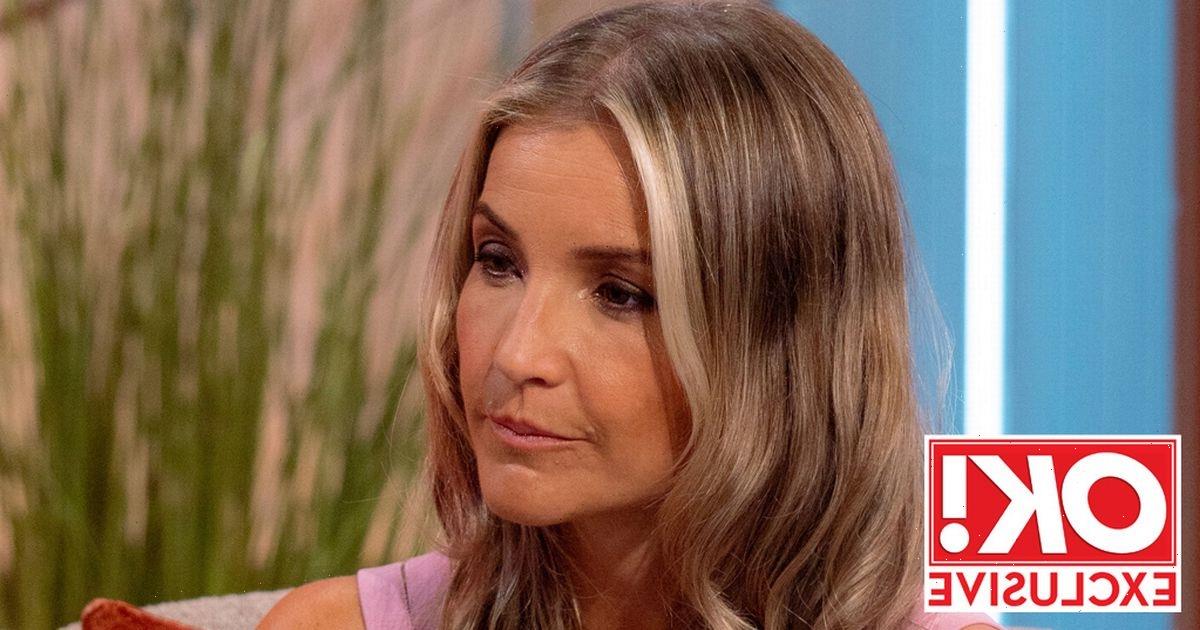 She’s doing her best to impress the judges on Strictly Come Dancing, but Helen Skelton’s pals are worrying that she’s putting too much pressure on herself as the competition intensifies.

Helen and her professional partner Gorka Marquez scored 26 points as the show kicked off at the weekend, but that only puts more pressure on Helen to keep delivering.

As well as wanting to spend as much time as possible immersing herself in Strictly’s notoriously challenging rehearsal schedule, we’re told Helen is also determined to be around for all of her nine-month-old daughter Elsie’s “firsts”.

Earlier this month, the TV presenter – who also has sons Ernie, seven, and Louis, five, with estranged husband Richie Myler – posted on Instagram Stories that Elsie is “up and almost away” when it comes to taking her first steps.

“She has three young children, her little girl is almost walking, a lot has gone on with her ex, there are a lot of firsts coming up with the baby,” said our source. “She wants to be there for them all, but also give all of her time to Strictly because she knows it is going
to change her life.”

Although Helen is stretching herself between parenting duties and dance practice, her family and friends are “amazed” by how well she is managing as a single mum.

“It’s not easy having three little ones and no partner and Strictly is such a whirlwind show, but she’s really putting herself into it,” the source added.

“She’s working so hard – she’s like Super Mum. She’s got a huge workload with the rehearsals and is still looking after the kids – there is no day off. It’s hard work, but thankfully she has a lot of support.”

However, Helen’s friends are also keen to remind her that she needs to take care of herself too.

Our source adds, “There is a worry that she is putting a bit too much pressure on herself. There’s only one Helen and she needs to remember that.”

The former Blue Peter presenter has become one of the favourites to lift the Glitterball Trophy. She signed up for Strictly shortly after a anouncing her split from rugby player Richie, 32, in April, after eight years of marriage.

The sportsman “left the family home” just four months after 39-year-old Helen gave birth to Elsie and is now in a relationship with Stephanie Thirkill, whose father Andrew is the president of Richie’s rugby club, Leeds Rhinos.

“The best revenge is success and that’s exactly what Helen is going to have,” our source said.

We’re rooting for you, Helen!