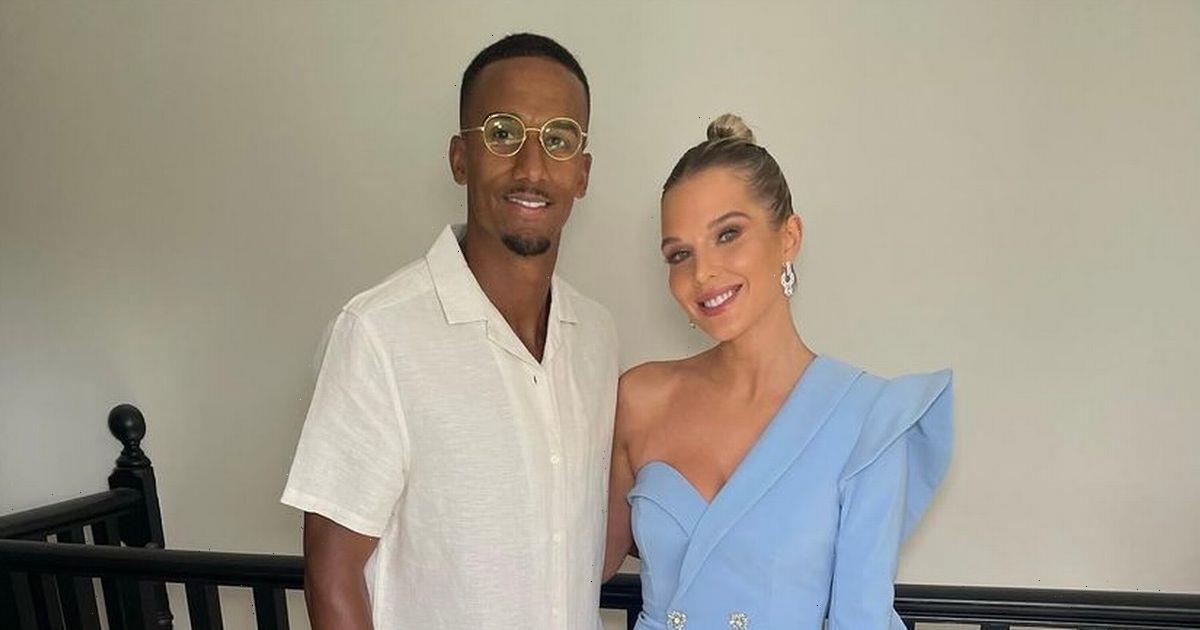 Helen Flanagan and Scott Sinclair have split after 13 years together, and the decision was reportedly influenced by a spooky event

Helen, 32, felt she was sent a sign when her engagement ring from footballer Scott, 33, randomly snapped, according to reports.

This spurred the Coronation Street actress on to get advice from an unexpected place.

"She's into all things spiritual and had a feeling so she sought guidance from a psychic medium," the source told The Sun.

"Helen and Scott really tried to work on their relationship but ultimately she saw the ring breaking as a bad omen and one that meant she shouldn't get married."

Helen and Scott, also 33, first started dating back in 2009, and the pair got engaged in 2018 during a family holiday to Disneyland Paris.

Helen and Scott welcomed their first child Matilda in 2015, while their second daughter Delilah was born in 2018.

Their third child Charlie arrived last year, in March 2021, and Scott took to his Instagram to announce the happy news.

Despite breaking up as a couple, they are said to be committed to co-parenting their three children.

Although the couple have not spoken about the split, a source close to the family said Scott and Helen had not shared a bed in years, with Helen choosing to sleep with the kids.

They said: “Helen turfed Scott out of their marital bed a long time ago because she co-sleeps with their kids. Naturally it put a strain on their relationship over the years."

Since the split, Helen has been pictured without her ring.

She's also kept herself busy with her pal Charlotte Dawson's 30th birthday party, and the Daily Mirror Pride of Britain Awards where she was supported by her Coronation Street on-screen sister Brooke Vincent.

Her career has been equally busy, with Helen returning to I'm a Celebrity… Get Me Out of Here for the all stars series filmed in South Africa.

She's also hinted at a possible return to the cobbles to reprise her role as iconic character Rosie Webster.