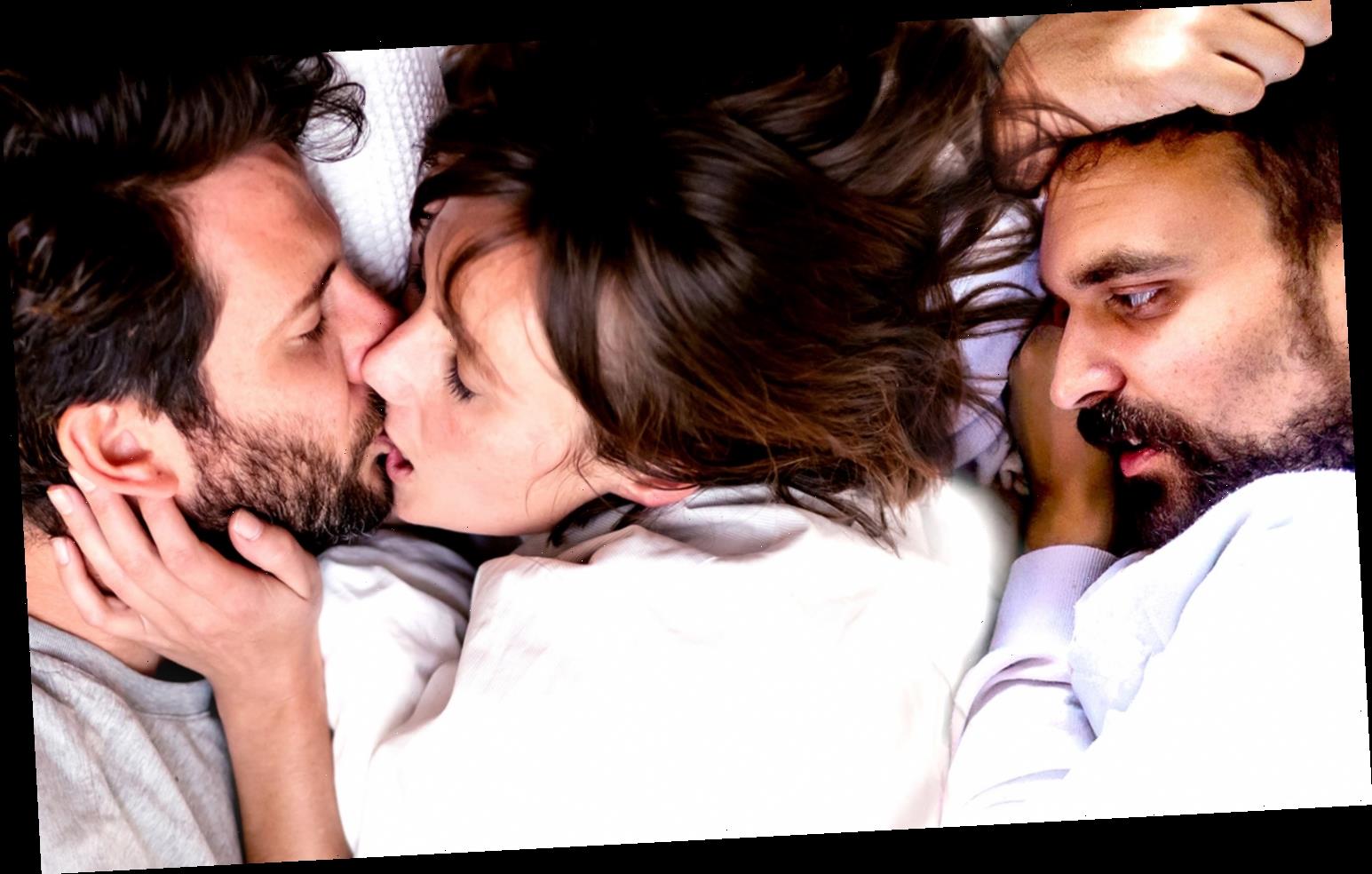 Something happens in the last few minutes of the documentary that totally changes everything and you’re seriously going to be blown away.

The film was directed by Jan Oliver Lucks, who is also the lead subject. The documentary follows a New Zealand couple (Ollie and Zoe) who decide to open up their relationship and the film explores if monogamy is truly for everyone.

We’re going to be discussing that crazy twist ending throughout the rest of this post, so stop reading now if you don’t want to be spoiled. Seriously, you should watch the entire film before finding out what happens!!!