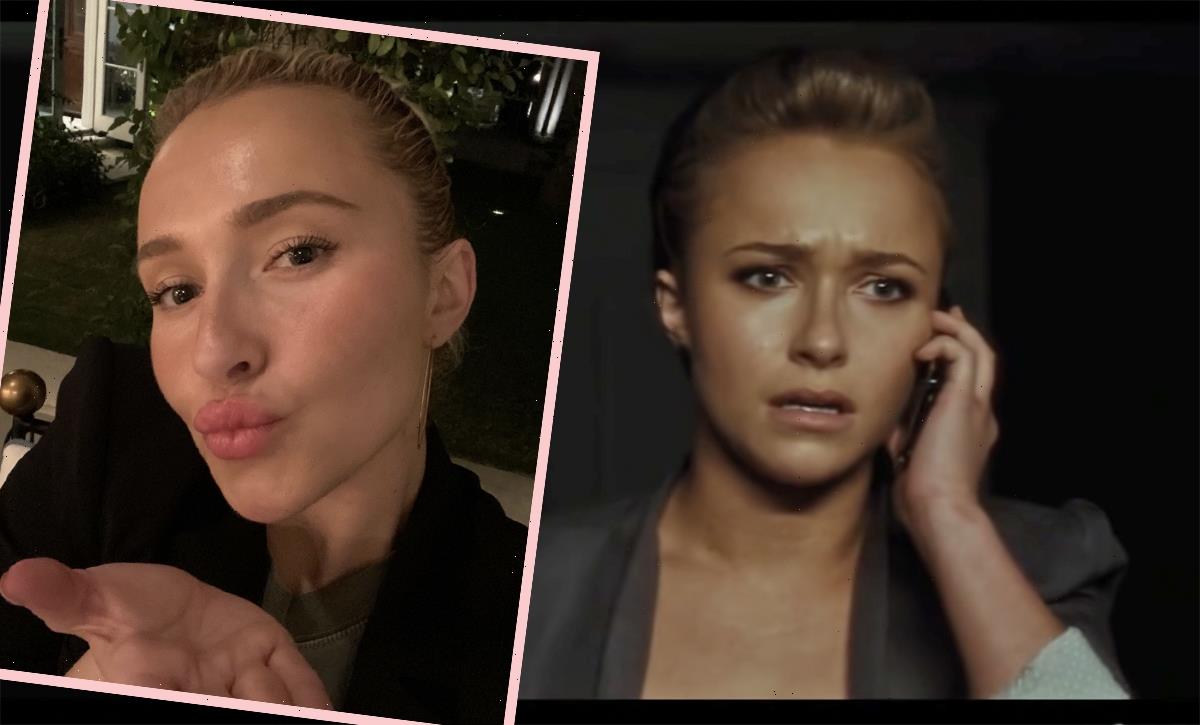 Oh hell yes! We don’t know ANYTHING about Scream 6, but we’re already so excited — because we’re getting Hayden Panettiere back!

In case you didn’t catch, this year’s reboot-minded sequel included a nod to Hayden’s fan fave Scream 4 character Kirby Reed — retconning that she actually survived her stabbing in that film, opening the door for her return to the franchise! And now it’s really happening! Like… REALLY really!

The Heroes alum is already on set for the next installment, which is scheduled to hit theaters next year! Co-star Jasmin Savoy Brown, who also survived a bit of a slashing in Scream (2022), shared a photo of the returning icon from the makeup trailer! Ch-ch-check it out (below)!

Aaaahh! We’re so thrilled! Getting back a Scream queen is such great news after learning Neve Campbell wouldn’t be coming back. So sad we won’t see these ladies sharing the screen!

But hey, let’s focus on the positive: Hayden is back, babeee!!! But what role will she play? Jasmin teased the possibilities, writing:

“Will Mindy & Kirby be friends?? Hayden thinks yes, I think no.”

Inneresting… Are YOU excited to see Kirby again??