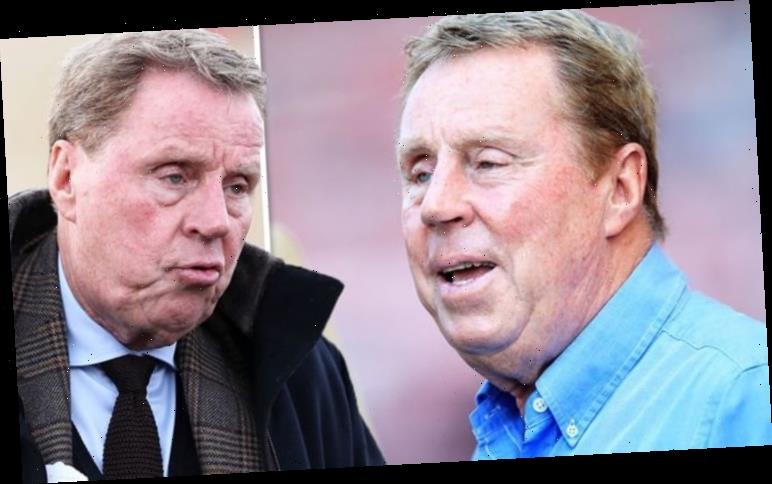 Former Spurs manager Harry Redknapp, 74, has addressed his audition for Strictly Come Dancing, which took place nearly three years ago. Despite having two left feet, the former football player was convinced to try out for the dance series. Speaking to his co-host Dodge and guest, former TOWIE cast member Mark Wright, on his self-titled podcast The Harry Redknapp Show, the ex-football manager spoke about avoiding a near-miss when it came to auditioning for the BBC favourite dance show.

I can’t go there, my mates are all playing golf there

After Essex-native Mark asked him whether he’d ever considered doing Strictly, Harry made a surprise admission.

However, the 2018 winner of I’m A Celebrity… Get Me Out Of Here! explained that he did a test dance for the show anyway.

Harry continued: “But what they did Mark, I spoke to the girl and she was pushing me, putting the money up obviously and coming back again. 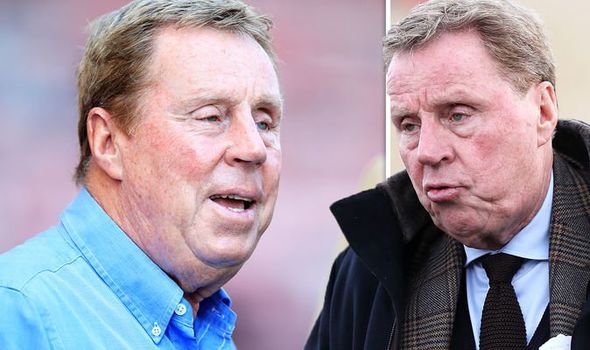 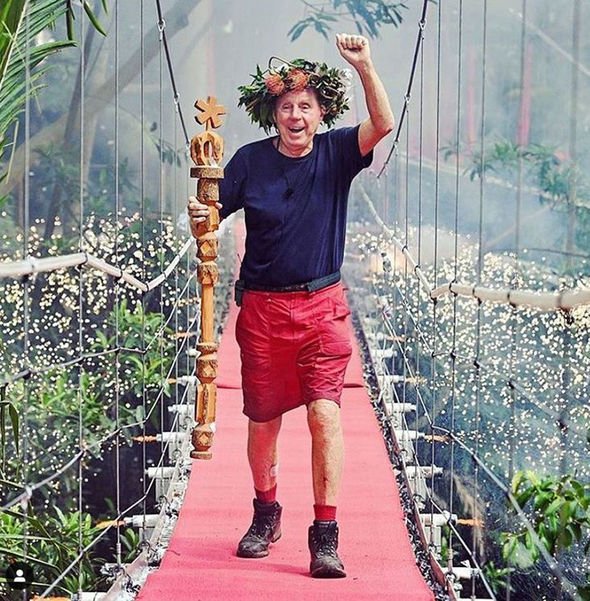 Harry revealed that the team sent Welsh ballroom dancer Amy Dowden to meet Harry and get a sense of his dancing abilities.

He explained: “So she said look, I’ll bring a dancer down and we’ll organise for you to dance with her see if you feel comfortable 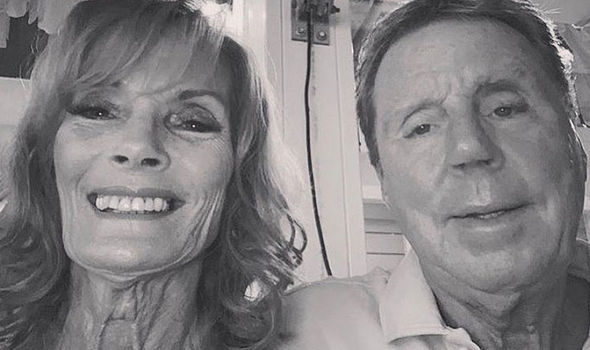 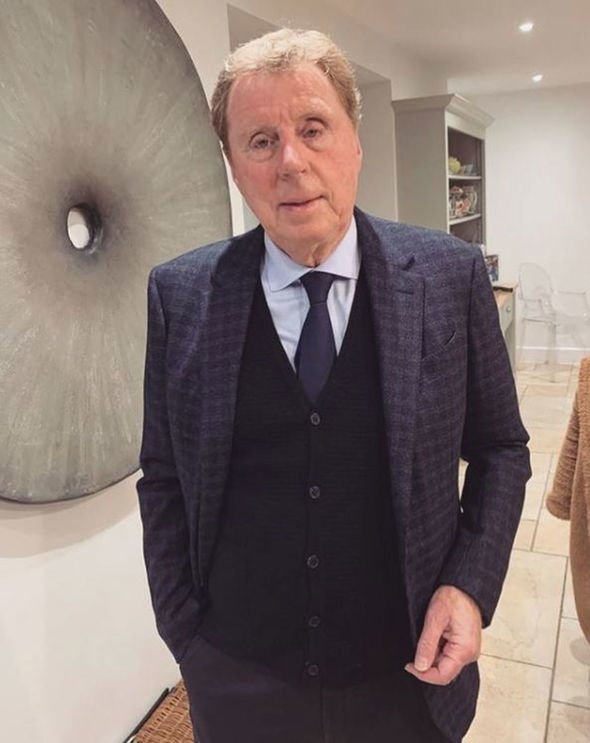 But it was the location of the Strictly audition which was a point of contention for the former football manager.

Harry said: “And she [Amy] came down and said, ‘We’ve booked up the Meyrick Park Golf club for you to go there.’

“I said, ‘I can’t go there, my mates are all playing golf there.’

After quickly putting a stop to the grand plans of waltzing around the golf club, Harry revealed that they performed somewhere much quieter instead – his kitchen.

He continued: “Anyway we ended up doing the Cha Cha Cha round my kitchen.”

It was here that Harry says his lack of dance talent was realised, as he stomped on Amy’s feet multiple times in an attempt to dance.

He said: “When I trod on her feet about six times – I think they realised I couldn’t dance.”

In the same episode Harry spoke about how he and his fellow contestants were kept in a “lockdown” for a week before filming started for I’m A Celebrity, which included being chaperoned.

He explained to listeners: “You have a chaperone, a New Zealand lady was looking after me and she just follows you, it’s a nightmare.

“The silly thing is you’re with her and you’re in a hotel miles and miles from the middle of anywhere and there’s people over there in Australia on holiday and they’re staying there from England and they see you, [and say] ‘Hello Harry, how you doing?’