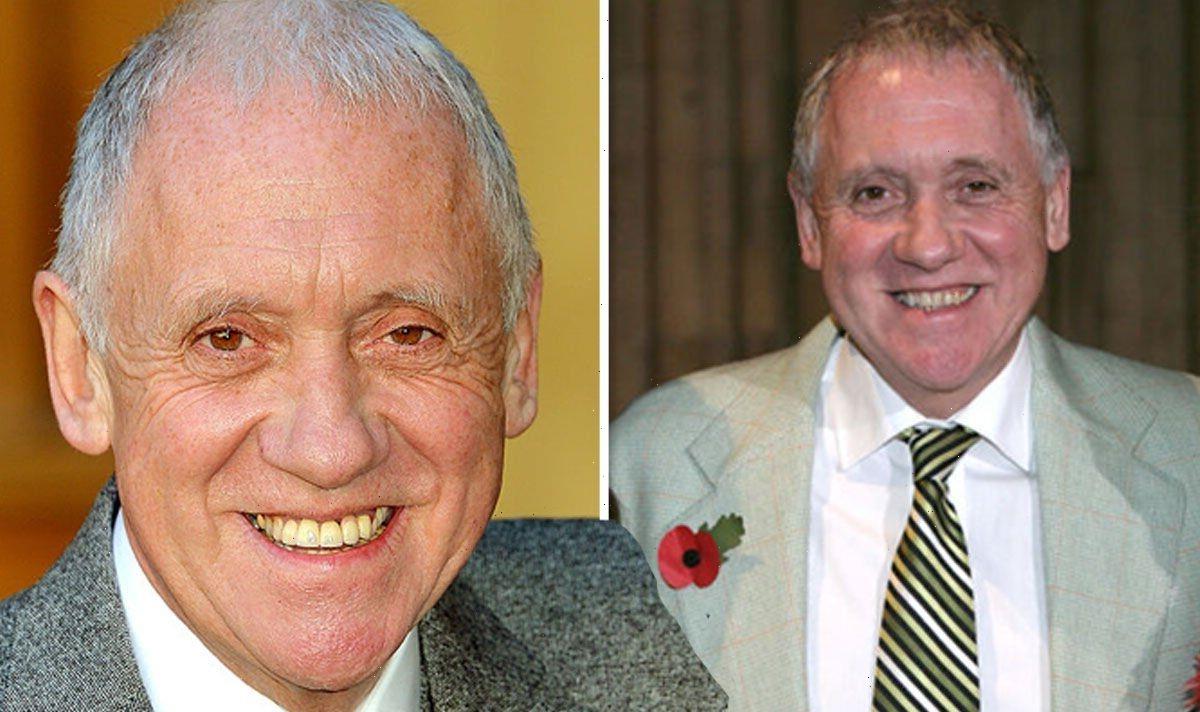 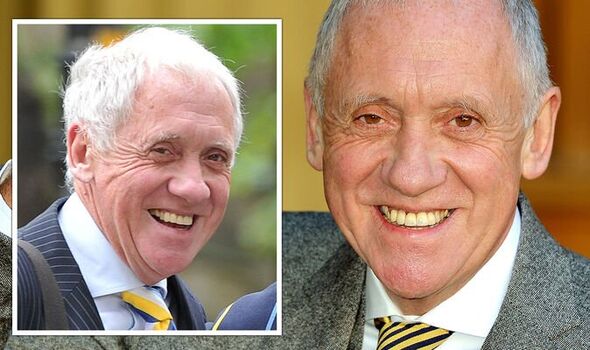 Harry Gration’s death was announced by his former BBC Look North co-presenter Amy Garcia, who confirmed that he died on Friday, though the cause of his death has not been reported. Fighting back tears as she sent her condolences to Harry’s family and friends, she told viewers that they will pay full tribute to the much-loved journalist next week.

In a tweet, Look North’s official account said: “Our much loved friend and colleague Harry Gration died suddenly today. We are absolutely heartbroken to give you this news.

“Tonight our hearts go out to Harry’s wife Helen, their children and all of Harry’s family and friends.”

Mr Gration’s wife, Helen, paid tribute to her husband, saying: “He will forever be with us.”

She added: “Our three boys and I loved Harry totally. We had an awful lot of fun with him and our home was his life.”

“He had a real connection with the public who saw him as one of their own.

“Loved everywhere, but especially in Yorkshire, he will be hugely missed by his many fans and friends. Our thoughts are with his family at this difficult time.”