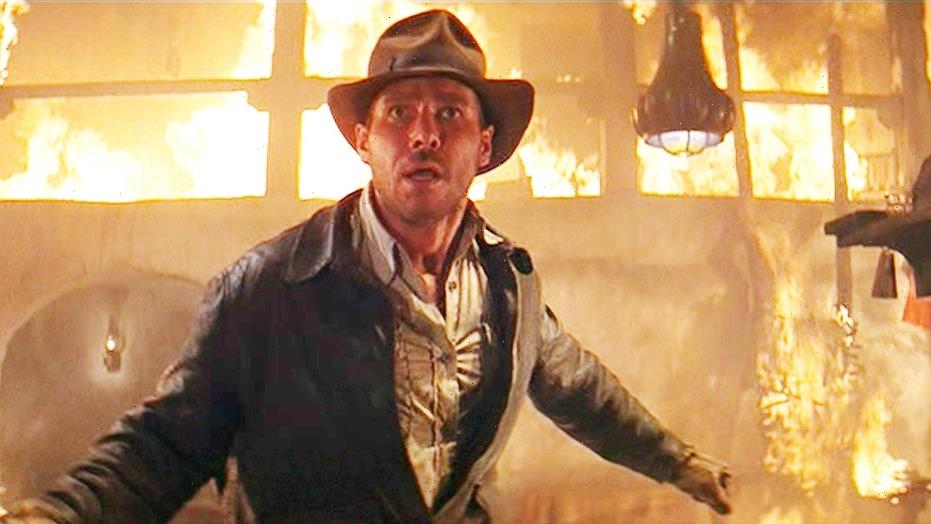 “Indiana Jones” fans got their first glimpse at the iconic film character in the upcoming fifth installment of the franchise.

Harrison Ford, 78, is reprising his role as the famous adventurer and treasure hunter once again for the first time since the fourth installment, “Kingdom of the Crystal Skull,” came out in 2008. On Monday, actor Josh Gad took to Instagram to share a set photo giving a behind-the-scenes look at the filming of the new movie.

“All is right in the world. Welcome back Dr. Jones,” he captioned the snap, which shows Ford in full costume, complete with his brown leather jacket and his trademark fedora while wearing a mask and talking with producers who are also wearing masks. 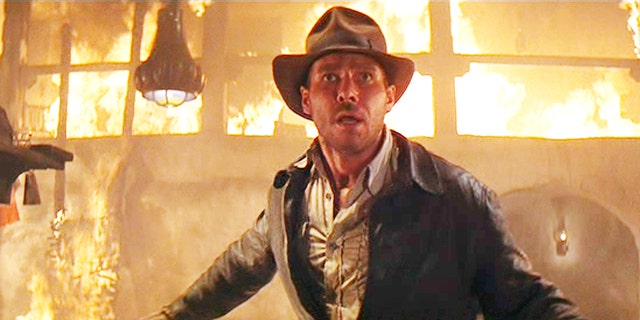 ‘Indiana Jones’ fans got their first look at him in the fifth installment of the movie.
(CBS via Getty Images)

While Ford may look the same in his costume, “Indiana Jones 5” will have one key difference from the other movies. For the first time, Steven Spielberg will not be helming the movie. Instead, directorial duties have gone to James Mangold with Spielberg falling back to a producer role alongside Kathleen Kennedy, Frank Marshall and Simon Emanuel.

“I’m thrilled to be starting a new adventure, collaborating with a dream team of all-time great filmmakers,” Mangold said in a past press release (via People). “Steven, Harrison, Kathy, Frank, and John are all artistic heroes of mine. When you add Phoebe, a dazzling actor, brilliant creative voice and the chemistry she will undoubtedly bring to our set, I can’t help but feel as lucky as Indiana Jones himself.”

Ford will star in the movie alongside Phoebe Waller-Bridge and Mads Mikkelsen.

Disney announced in December that the film is currently scheduled to hit theaters in July of 2022.