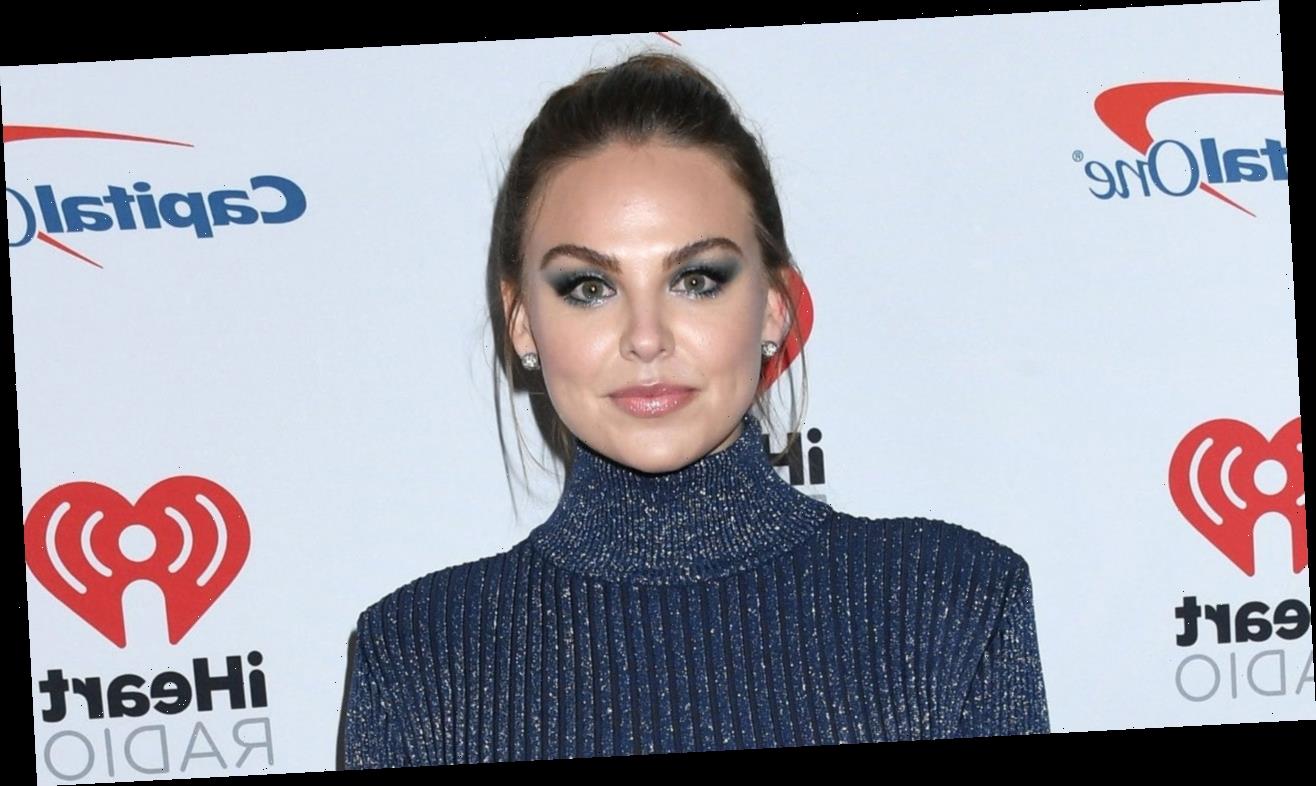 Hannah Brown is sharing her thoughts on the recent Bachelor controversy, involving the backlash against Bachelor host Chris Harrison and contestant Rachael Kirkconnell. The former Bachelorette took to Instagram Story on Saturday to say that she has “been catching up and reading up on everything that’s been happening in Bachelor Nation.”

“Lord knows I’ve made mistakes, but I have learned this past year if we want to move forward we have to confront where we have fallen short,” she said. “And it’s so important that we lift up and listen and value and encourage underrepresented voices. We just have to be better.”

“While being accountable has helped me so much as a person, I’m still not a perfect person,” Brown continued. “But I do remain committed to the work and I’m so humbled and truly grateful to be on this journey and I can only hope that I can encourage others to educate themselves.”

Brown’s comments come after Harrison defended current Bachelor contestant Kirkconnell from allegations of racism and encouraged people to offer her “grace” during an interview with former Bachelorette Rachel Lindsay. After Matt James’ Bachelor premiere, a user on TikTok accused Kirkconnell of bullying her in the past for dating Black men, and last week, another user accused Kirkconnell of liking racist photos. Photos have also surfaced of Kirkconnell at an Old South plantation-themed party while in college.

The Bachelor host later apologized on Instagram for “wrongly speaking in a manner that perpetuates racism” during the interview. Kirkconnell also issued an apology on Thursday for her “offensive and racist” actions, and reposted the letter from her co-stars on her Instagram Story. On Saturday, Harrison also announced that he would “stepping aside for a period of time” from the Bachelor franchise.

Meanwhile, fans have also surfaced a photo of Brown attending an Old South party herself when she was in college. Brown was involved in her own scandal last year when she said the N-word while singing DaBaby’s “Rockstar” and posted it on her Instagram Story. When fans called out Brown on the stream, she initially denied she had said it, before offering a half-hearted apology. The next afternoon, she issued a statement, saying there was “no excuse” for the “unacceptable” language she had used.

After taking a break on social media, Brown returned to the platform, got candid about her actions and what she had been doing to better herself.

“I had to put in some work and I had to go through a process,” Brown expressed, adding that she knows people are asking, “Why now? Why did it take me so long? I had a lot that I needed to figure out…What I did was extremely serious…I have been on a journey these past two weeks.”

She added that she realized she never had critical conversations about race and even hired an educator to help her have these tough conversations.

“I don’t want to be an ignorant white girl who uses the N-word,” Brown expressed. “I learned that I have to take responsibility and accountability for my actions…I have learned that there are things I cannot say.”