In her new memoir, ‘God Bless This Mess,’ Hannah Brown touches upon her reunion with Tyler Cameron after ‘The Bachelorette’ —  and the heartbreak that came after it. Plus, she reveals what he said to her the last time they spoke.

Hannah Brown holds nothing back in her new book, God Bless This Mess. Of course, she dished all about her breakup from Jed Wyatt after The Bachelorette, as well as how she reconnected with Tyler Cameron after the show aired in the summer of 2019. Hannah chose Jed over Tyler during the finale of her Bachelorette season, which filmed in the spring of 2021. As the show was airing, she ended things with Jed. She first got into contact with Tyler again in mid-July, a couple of weeks before they all filmed After the Final Rose at the end of the month.

As fans remember, Hannah asked Tyler if he wanted to hang out post-show during After the Final Rose, which was filmed live. He agreed, and later that week, photos surfaced of him leaving her apartment in L.A. Behind closed doors, Hannah and Tyler, “ordered some food and laughed and talked for hours,” she recalled in the book. For a while, they didn’t cross the line and get physical, but eventually, they went up to the roof and started making out. 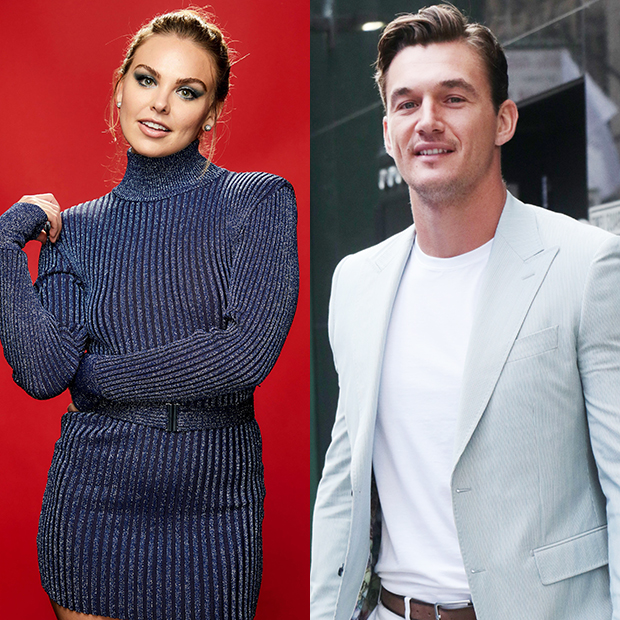 “It felt like a release of all these months of buildups and tensions between us,” Hannah wrote. “And it was real now because there was nobody there but us. Truly nobody.” Hannah said that Tyler told her that he wasn’t seeing anybody and even made plans to introduce their families to each other. They even discussed the possibility of taking a trip together, just the two of them. However, the two did not sleep together that night, and Hannah admitted that it was Tyler who pulled away. “He said he wanted to take things slow and that meant so much to me,” Hannah revealed. “Even after everything we’d been through, he stopped and respected me, which made me fall for him even more.” 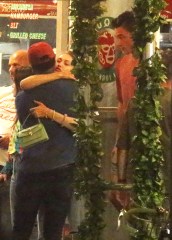 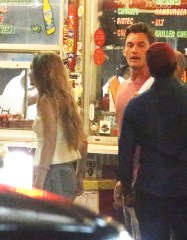 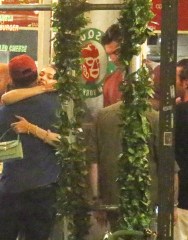 The next day, Tyler had to fly back to New York, and Hannah said they were texting back and forth all day long. She began to get her hopes up about a possible future between them. Unfortunately, two days later, things started to fall apart. She got a call from Tyler, who said he wanted to make sure that they were on the same page about wanting to see other people, as well as each other. Hannah was not on board with that, and she let him know it. They agreed to talk about it more later, but she never heard from him, and the next morning, Hannah woke up to paparazzi photos of Tyler out with Gigi Hadid.

“This wasn’t a TV show. This wasn’t some game,” she wrote. “My time with Tyler at my apartment wasn’t some meaningless hookup, the way it was portrayed in the press. My heart was on the line. And he broke it. With a supermodel. Can you imagine? I was so embarrassed and hurt and it was all so public. Again. It all caught me so off guard. I was far too broken to put up with it. I had just been so vulnerable with him. I was so honest about how I felt about him. And then this?” Although Tyler tried to call and apologize, the damage had been done. “I was so mad. We basically hung up on each other,” Hannah wrote. 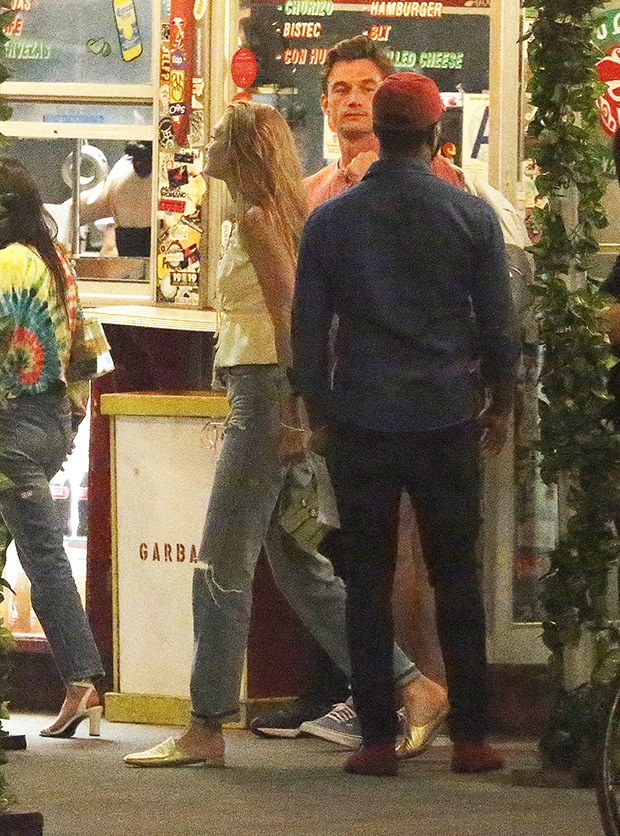 Of course, Tyler and Gigi’s relationship was short-lived, and fans will recall that Hannah and Tyler wound up reconnecting after the death of his mother in Feb. 2020. It ended up leading to Hannah spending the first few weeks of the coronavirus quarantine with Tyler and his friends in Florida in the spring of 2020. However, things never crossed the line between Hannah and Tyler again, and she left him on awkward terms in April. The two tried to stay friendly, and in the fall of 2020, Hannah and Tyler reunited to film a YouTube video and explain why things fell apart between them. They were able to joke around and still appeared to have chemistry in the video, but behind the scenes, things were not the same.

“No matter how much we talked and connected, I always felt like his bench girl. Like I was the backup player who never go to play in the game,” Hannah admitted. “I was the girl he would confide in. He told me I was the only girl he could talk to for hours and hours on the phone. But my vulnerability and availability seemed to get used only when it was convenient for him, in between me watching him go out with other girls in public. And being in that position left me hurting.”

In the end, Hannah realized that “Tyler took up way too much space in [her] head and lived there rent free for way too long.” She told him that she was no longer able to be friends with him because it “hurt too much.” She also promised that they could hopefully try again sometime down the line. “That happened about six months before I sat down to write this page in my book — and I haven’t heard from him since,” Hannah revealed. “His last poetic words to me were, ‘Well, if you rock with me, you rock with me. If you don’t, you don’t.’ I wish I was making that up.”