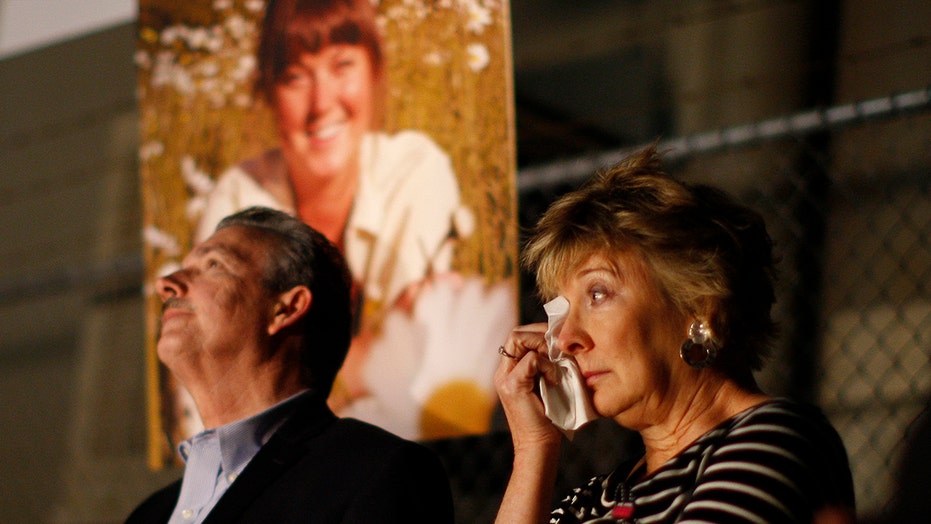 The death of Halyna Hutchins is a painful reminder of a personal tragedy Richard Jones has endured.

Authorities are investigating after confirming that a firearm discharged by Alec Baldwin – who was told the gun was cold or “unloaded” – while producing and starring in the Western film “Rust,” killed the cinematographer and wounded its director.

Santa Fe County Sheriff’s officials said Hutchins, 42, and Joel Souza, were shot Thursday on the rustic film set in the desert on the southern outskirts of Santa Fe, New Mexico.

Halyna Hutchins is survived by her husband and their son.
(Photo by Fred Hayes/Getty Images for SAGindie)

Hutchins was airlifted to the University of New Mexico Hospital, where she was pronounced dead by medical personnel, the sheriff’s department said. Souza, 48, was taken by ambulance to Christus St. Vincent Regional Medical Center and has since been released. Production has been halted on the film.

The tragedy has reopened a wound for the grieving patriarch. His daughter Sarah Jones, a camera operator, was killed in 2014 during the first day of shooting “Midnight Rider,” the never-finished movie based on the life of Allman Brothers Band singer Gregg Allman. A freight train plowed into the crew on a trestle bridge in rural Georgia, killing the 27-year-old and injuring six other crew members.

“This is certainly a reminder of Sarah’s death,” Jones told Fox News. “My heart just goes out to Halyna’s family, friends and co-workers. I can imagine, having gone through what I have, what they’re feeling right now. But I can’t imagine it because it’s different for them. But it’s difficult – very difficult.” 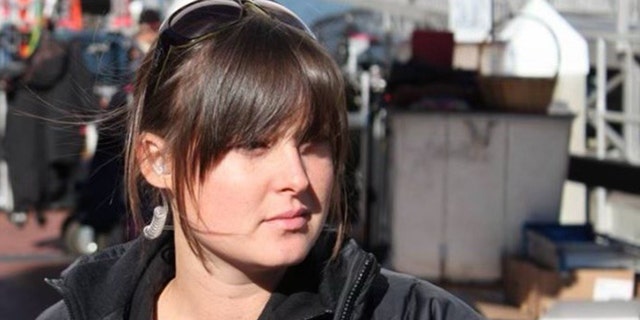 Sarah Jones had a bright future ahead of her in the film industry.
(Courtesy of Richard Jones)

Since Sarah’s passing, her parents have created a non-profit foundation called Safety for Sarah, which is dedicated to improving safety on film and television shoots. Jones said that several people from the film industry have encouraged him to raise awareness on an ongoing issue that continues to plague sets.

Jones said that the foundation visits film and TV sets where they share Sarah’s story to crews, stressing the importance of safety protocol and what can go wrong if ignored. He stresses the importance of daily safety meetings to ensure everyone on set follows the necessary guidelines. 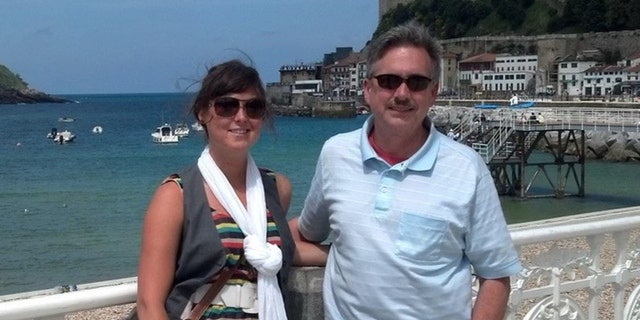 Richard Jones (pictured here with his daughter Sarah) launched Safety for Sarah. The non-profit foundation aims to raise awareness on the importance of safety on sets.
(Courtesy of Richard Jones)

Jones also shared that the foundation offers a program where grants are provided to film schools. They’re designed for student filmmakers who might be forced to consider standard on-set safety practices, such as having on-set medics, security officers and properly permitted locations, due to cost.

The crew filming “Midnight Rider” did not have permission to be on the tracks. Regardless, film director Randall Miller and his crew dragged a hospital bed onto the trestle and shot footage of actor William Hurt, in the role of Allman, lying in it just before the crash. The train smashed the bed, causing flying shrapnel to injure several crew members. Sarah was struck by the train as she attempted to flee.

During the trial, attorneys for CSX Transportation blamed the crash entirely on the filmmakers. CSX officials had twice sent production managers emails denying them permission to shoot on the railroad bridge spanning the Altamaha River. 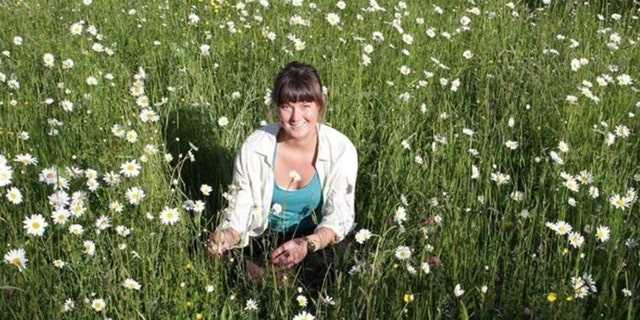 Prosecutors filed criminal charges against the film’s director, who pleaded guilty to involuntary manslaughter and criminal trespassing charges. He was sentenced to two years in jail but released after a year and fined $74,900 by the Occupational Safety and Health Administration (OSHA). Allman went to court to prevent Miller from reviving the project before the singer died in 2017.

Sarah’s family sued the director in civil court, as well as Miller’s production managers and several other defendants. All of them but CSX settled or otherwise resolved their cases before the 2017 trial. Chatham County State Court records showed CSX reached a confidential settlement of the suit with Sarah’s parents in 2019.

“We tried to manage,” Jones reflected on how the family attempted to make sense of Sarah’s loss. “It’s a grieving process that never gets behind you. It’s never over. It’s just something you live with. So we did the best that we could. Now we try to make a consistent effort in making a difference so that we can hopefully save lives.” 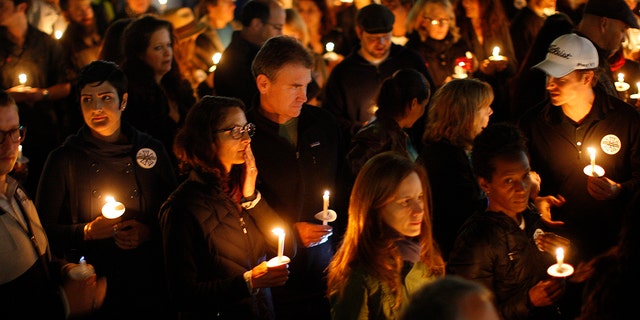 People march along Sunset Boulevard from the Directors Guild of America to the International Cinematographers Guild national offices in a candlelight walk and memorial for Sarah Jones, an assistant camerawoman who was killed by a train while shooting the Gregg Allman biopic film, ‘Midnight Rider,’ on March 7, 2014 in Los Angeles, California.
(Photo by David McNew/Getty Images)

In 2020, Sarah’s parents called on the Directors Guild of America (DGA) to remove Miller after learning he directed “Higher Grounds” in Serbia and Colombia despite the special conditions of his probation, Deadline.com reported. In 2021, the outlet reported that Miller told a Georgia court that he never knowingly violated the conditions of his probation. He was spared jail time.

As the investigation surrounding Hutchins’ death continues, Jones said it’s been painful to learn more details about the filmmaker, who has been described as gifted by her family, friends and colleagues.

“That’s what I connect with,” said Jones. “[Halyna and Sarah] sounded so similar in personality. They were vibrant, energetic, always smiling and just a force of positive energy. You could just tell from the people that they came in contact with – what a positive difference they made in their lives. We have more work to do.”