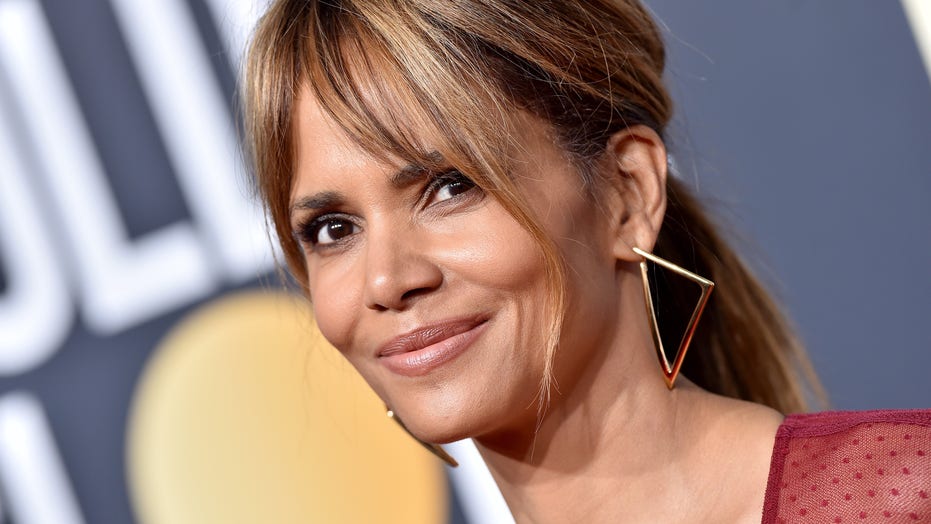 Halle Berry seemingly confirmed she has a new man in her life.

The actress, who is 54, shared a photo on Instagram on Thursday sporting a wide smile while wearing a black T-shirt with singer Van Hunt's name on it.

She tagged the musician in the photo, writing, “now ya know… ♥️🦶🏽.”

The foot emoji appeared to be a nod to a photo she posted back in July where her feet were entangled with an unnamed man.

She posted a similar picture in August in honor of her birthday.

Hunt, 50, appeared to confirm their relationship by reposting Berry's picture wearing his T-shirt.

“there you go…” he captioned the photo.

The “Seconds of Pleasure” singer previously posted photos of a woman kissing his cheek, but it was unclear who the mystery woman was.

HALLE BERRY FILES TO REPRESENT HERSELF IN DIVORCE WITH OLIVIER MARTINEZ: REPORT

Both Berry and the Grammy winner liked comments in support of their relationship and responded to some fans with heart emojis.

In April, the “Catwoman” actress declared n an Instagram Live conversation with Lena Waithe that she might “stay” single.

"I’m very much a relationship-oriented person, I always want to be with someone," Berry confessed (via People). "But I decided, no I’m going to slow my roll, I’m going to take a minute and I’m going to spent time with me." 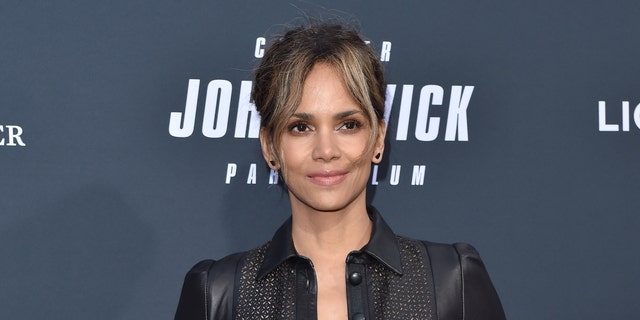 The star told Waithe, 36, that she originally planned on taking "one full year" to be single.

"One year led to two years, and two years is now leading to three years,” Berry said. "But I’m fine because I think the next relationship I have I think I will have a better chance of attracting and choosing what’s right for me because I’ve taken this time to think about what’s important to me." 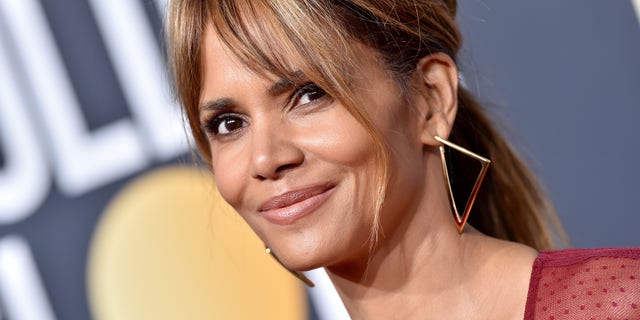 At the time, Berry said she didn't "feel the need for a relationship" and had no plans "to rush or accept something that’s not totally right for" herself.

The actress has been married three times: first to baseball player David Justice, then to singer-actor Eric Benét, and finally French actor Olivier Martinez, with whom she shares her 6-year-old son Maceo.