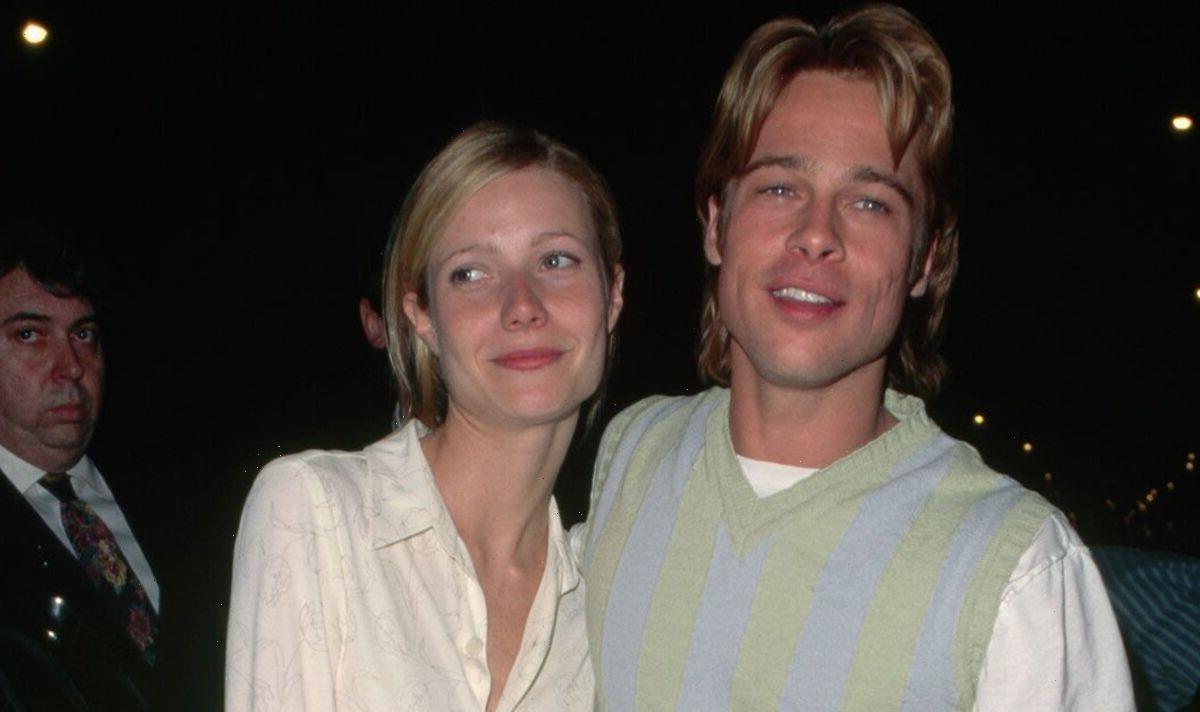 Gwyneth Paltrow says ex-husband Chris Martin is 'like a brother'

Gwyneth Paltrow has revealed she still “loves” her ex-fiance Brad Pitt, 58, in a friendly way as she credited “conscious uncoupling” for making their friendship post-split work. The 50-year-old got engaged to the actor in 1996 before they broke up after three years in 1997.

The actress has previously said she believes their split was down to her age at the time as she wasn’t ready to commit.

After parting ways, Gwyneth revealed they wasn’t friends for a while until they reconnected “about 18 or 19 years ago”.

Reflecting on her friendship now, the mother-of-two admitted she is still very fond of her ex.

She said: “I adore him. He’s an amazing person, and he’s a great entrepreneur, and such a creative, and such a good person.

On her website Goop, conscious uncoupling is described as being the ability to understand that every irritation and argument within a relationship was a signal to look inside ourselves and identify a negative internal object that needed healing.

The idea is for couples to part amicably and respectfully while keeping the needs of any children involved at the forefront.

The actress said she had never heard of the term before their split, but decided to explore the process for the sake of their co-parenting future.

She admitted the journey sparked good and bad days between them but believes as a whole, it helped them.

She added her spouse was “the least judgmental, most secure man in our relationship”.

“Probably one of the things that he likes about me is that I believe in conscious uncoupling.

“Whether you’re uncoupling with a coworker, a spouse, a boyfriend, I really do believe that if you’ve invested in somebody – and of course there are exceptions – to amputate that relationship… maybe you’re not then fully letting the full lesson reveal itself and the healing happen.

“So even though sometimes it can be uncomfortable, I think it’s nice to work through it and reconnect with the value that that person brought to your life.”

The actress went on to gush about the “amazing chemistry” she has with her spouse, adding it was “a great part of the foundation”.

She continued: “My body feels really good when he’s around, so that’s just luck.

“I think we have a great almost reverence for commitment and building, continuing to nourish a marriage.”

Gwyneth added they had become “very good communicators” which is a “very important part” in their relationship.

The couple married back in 2018 after first meeting on the set of Glee.

He has an 18-year-old daughter Isabella and 16-year-old son Brody with his ex, Suzanne Bukinik.