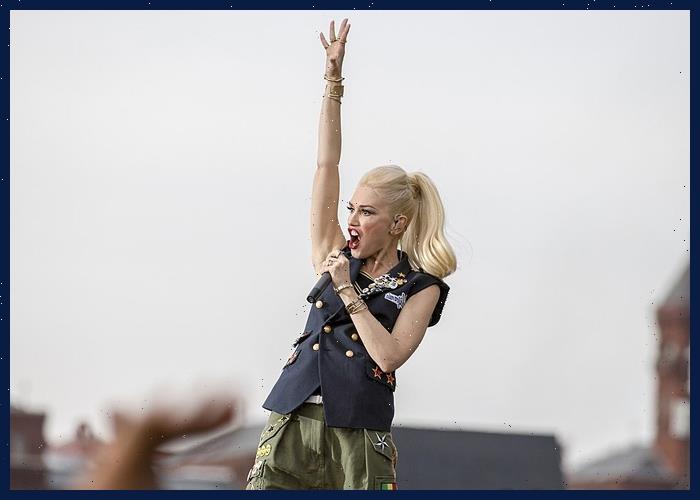 Gwen Stefani has announced a series of headline tour dates in the United Kingdom for Summer 2023.

The six-date trek kicks off at Warwick Castle on June 23, followed by two huge shows with P!nk at BST Hyde Park, London, on June 24 and 25.

The outdoor shows continue at Harewood House in Leeds on June 27, at Bolesworth Castle in Chester on June 28, and at Broadlands Estate in Romsey on June 29.

This marks the No Doubt frontwoman’s first U.K. tour in 16 years.

Stefani’s husband and country music super star Blake Shelton recently announced that he was leaving “The Voice” to spend time with his family.

Speaking about her tour, the multi-Grammy award winning artist said, “I don’t think I would ever be me without the incredible musical influences of the U.K. I am so excited to be back! This is going to be an amazing show.”

Tickets go on sale on December 16.