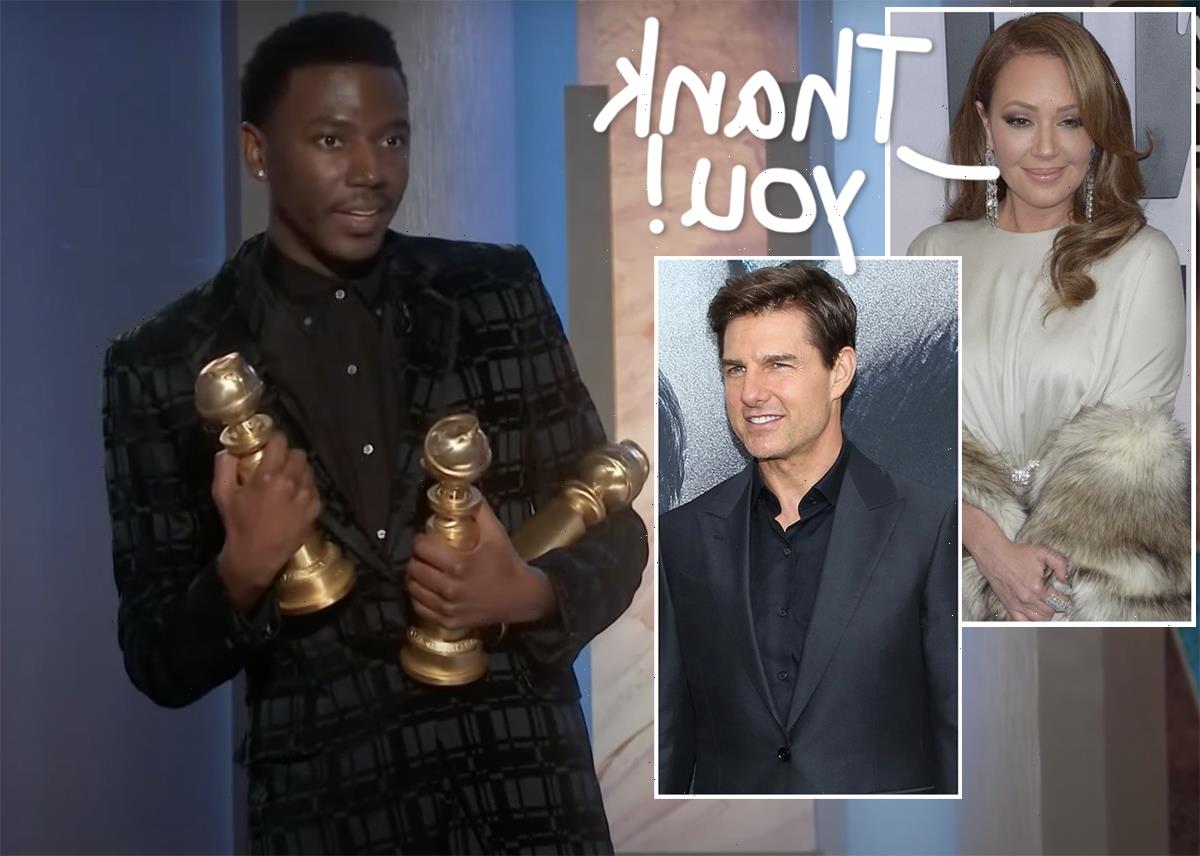 The host of this year’s Golden Globes took a shot at the Church of Scientology and referenced its longtime leader’s allegedly missing wife on Tuesday night.

And actress Leah Remini, a prominent former Scientologist who has spoken extensively about her experiences in the church as a younger woman, appeared to enjoy the reference! Jerrod Carmichael was tasked with hosting the annual awards show’s 80th turn on Tuesday. For it, he delivered a great performance. But along the way, he made one eyebrow-raising joke about Tom Cruise, Scientology leader David Miscavige, and David’s partner Shelly Miscavige, who has not been accounted for publicly in over a decade.

The joke in question went down while Carmichael was on stage alone during one segment of the evening’s events. He was awkwardly holding three Golden Globe awards in his hands when the camera cut to him. Speaking directly to the camera as the in-house audience looked on, the comedian cracked:

“I found these three Golden Globe Awards that Tom Cruise returned. Look, I’m just the host, briefly, or whatever, but I have a pitch: I think, maybe, we take these three things and exchange them for the safe return of Shelly Miscavige.”

You can see the joke for yourself (below):

It took the audience a minute, but they reacted. They started laughing awkwardly, and then loudly, as Carmichael deadpanned over the crowd.

And those at home took notice, too! Most notably, the King of Queens alum Remini spoke up in support of the comic. She took to Twitter to share her own video clip of the joke and added:

“Thank you Jerrod Carmichael! Where is Shelly??”

And across the social media network, other fans joined in with their comments, as well! Here are just a few of the responses to Remini’s offering of support:

“Loved it! But he may want to take a different route home.”

“That was ballsy given the audience! Thank u!”

“So awesome!!! More people need to speak out loud!!”

“As soon as I heard him said that, I immediately thought of you!!”

“Finally! It’s been said on live television in front of Hollywood”

“That was for u @LeahRemini love it”

As Perezcious readers will recall, Remini has been sounding the alarm on the whereabouts of Shelly for nearly a decade now. The wife of the famed Scientology leader reportedly hasn’t been seen in public in years. Concerned, the former Kevin Can Wait star has been loudly calling out that situation to the world for a while.

Of course, Remini has gone through her own ordeal after leaving Scientology. She abruptly walked away from the church back in 2013. Then she called out church leaders in a string of public statements and her own three-season-long docuseries Leah Remini: Scientology and the Aftermath, which ran through 2019. Ever since, she has continued to demand more accountability to come from behind the church’s doors.

So from her perspective, Carmichael’s comments on national TV during the award show are certainly a big deal. Obviously, fans on Twitter thought so, too. What do U think about it, Perezcious readers?? 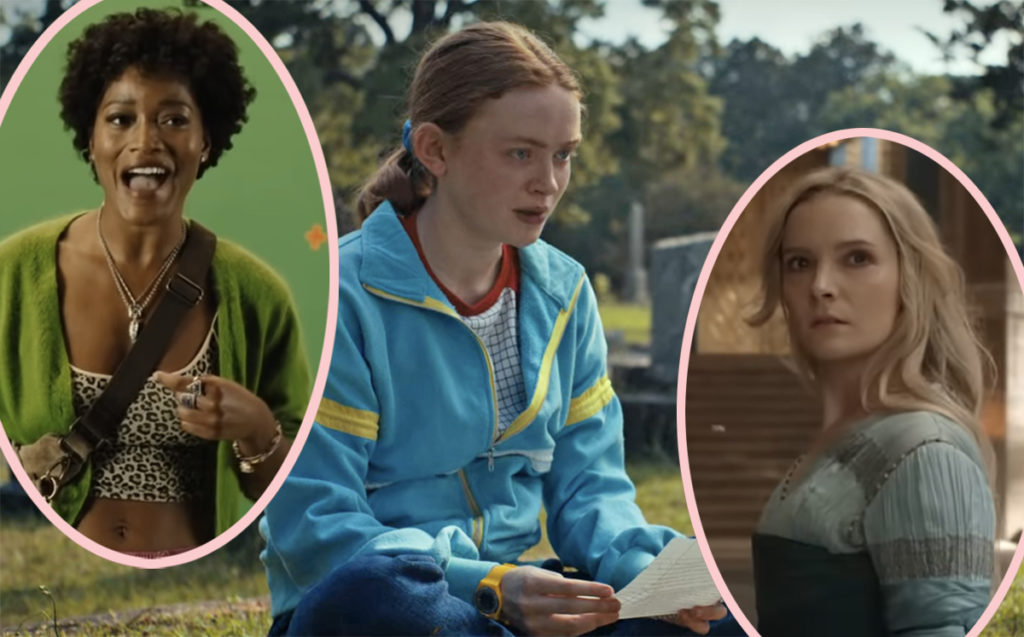 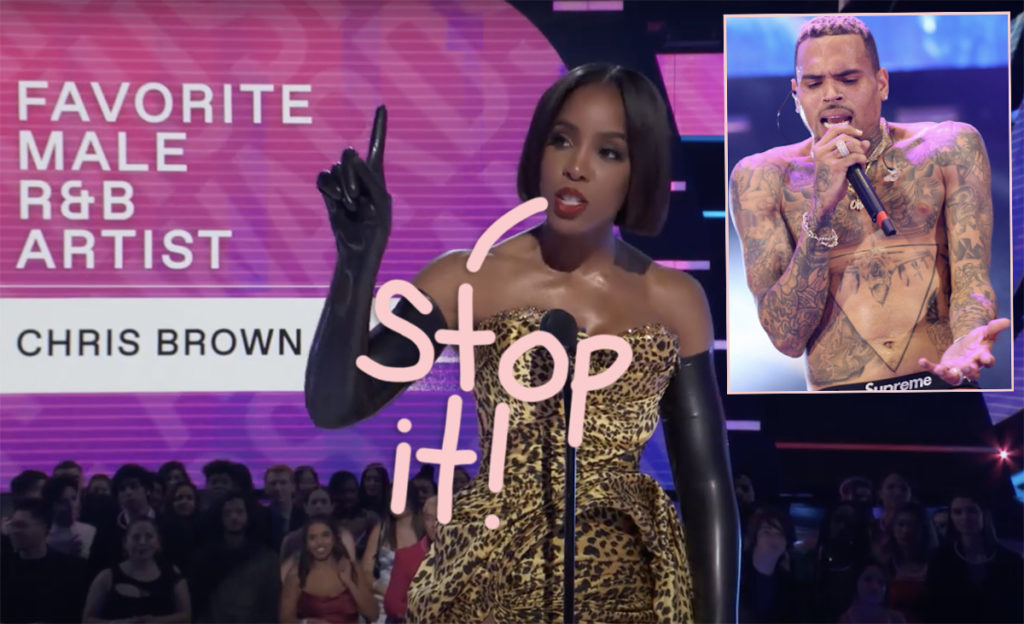 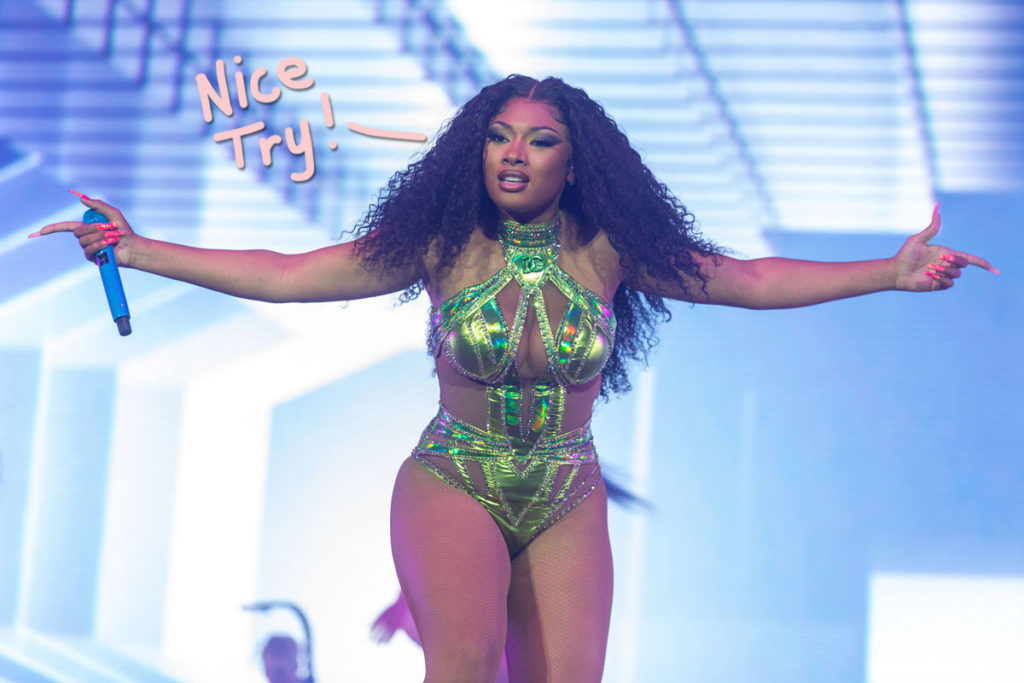 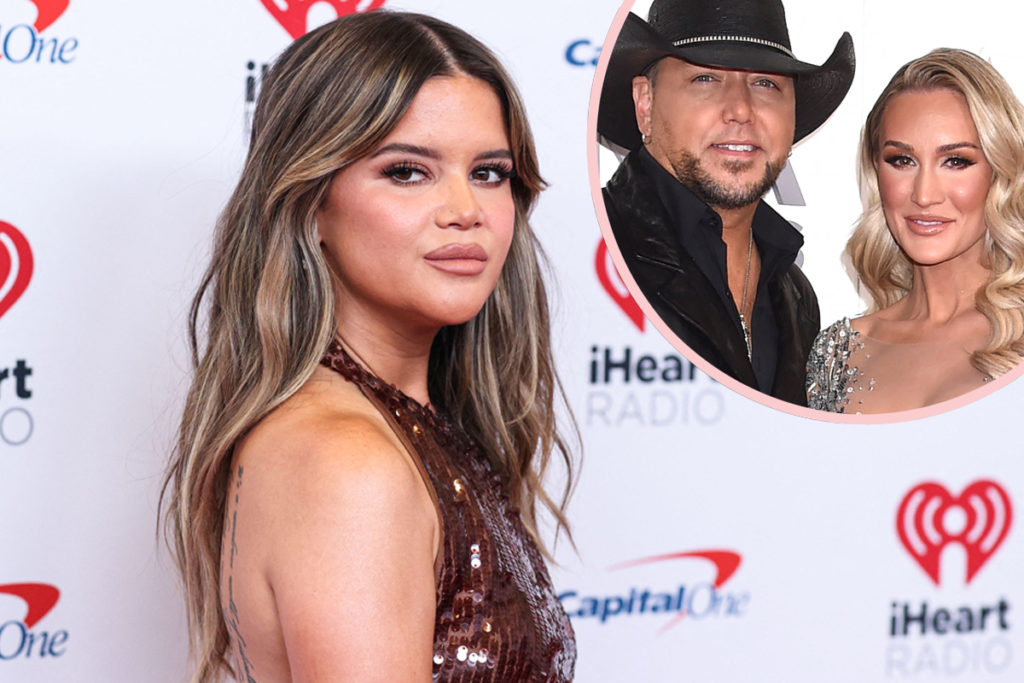