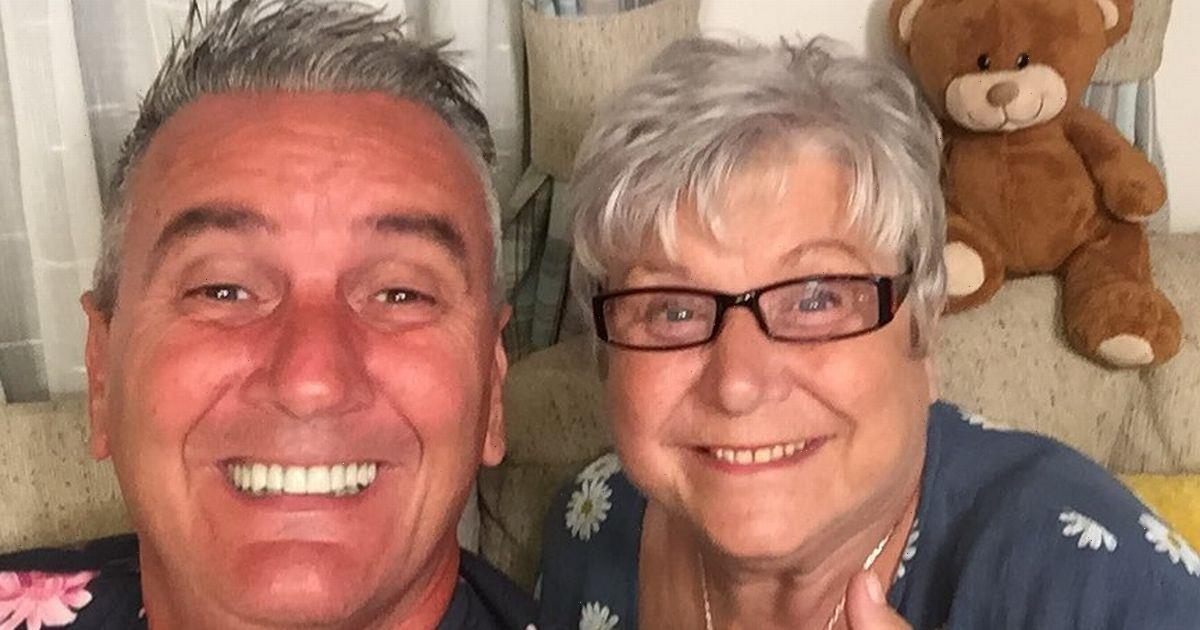 Lee, 52, shared the picture on the pair’s shared Instagram, and joked that Jenny wouldn’t be happy at him doing so.

In the picture is a young Jenny photographed in the 80’s boasting an impressive perm.

One person penned: “And a lovely one at that!,” as another person wrote: “Omg I had a perm like that I actually love curly permed hair Jenny looks lovely”.

A third person said: “Now come on we've all been there lol. love it Jenny xx”.

Jenny and Lee have been friends for over 20 years, and film their Gogglebox segments from Lee’s caravan in Hull.

They became friends when Jenny was the landlady of a pub called The Crown Inn in Paull, and Lee was a regular.

While the pair don’t usually live together, Jenny moved into Lee’s caravan over lockdown so the pair could continue filming the hit Channel 4 show.

Jenny usually lives with her husband Ray, while Lee lives with his partner of 26 years, Steve.

As to how the duo ended up on Gogglebox, apparently Jenny was scouted at Beverley Ladies Day after telling a Channel 4 researcher how much she enjoyed the show.

She toldHull Daily Mailin 2019: “I was a big fan of it right from the beginning.

“If my friends were going out, I’d say, ‘I can’t, I’ve got to stay in and watch Gogglebox’. I loved it. So to be on it is amazing. I’d never have thought it would happen in a million years."

Lee, however, initially said no.

He recalled: “I’d never heard of Gogglebox to be honest and I didn’t want to do it.

“I’d say it took her about an hour and a half to talk me into it – about as long as it took me to get me out of bed.”

While Jenny loves the programme, she admitted that she doesn’t watch them on it.

“To begin with I didn’t like watching myself in case I saw something I did that I didn’t like and tried to change it,” she explained.

“I thought, if I tried to stop doing something, that wouldn’t be the real me. I want it to be natural as possible.”

For updates on all your favourite TV shows and celebs, sign up to our daily newsletter here.