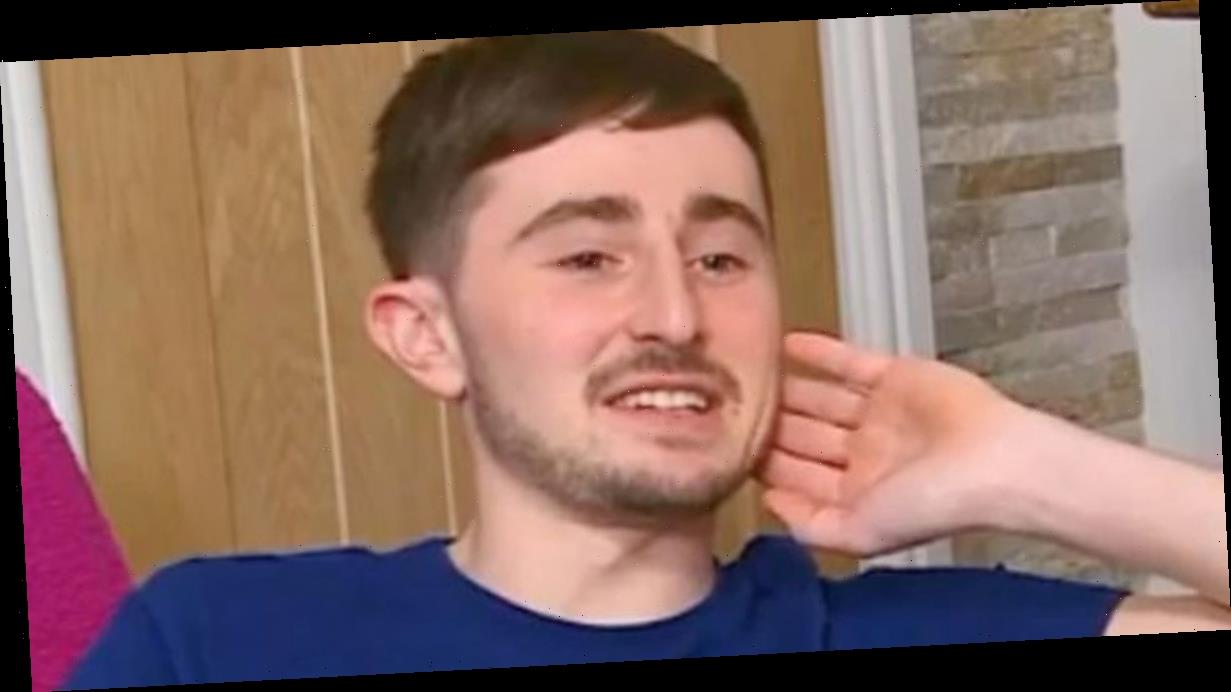 Pete Sandiford rarely posts photos with his girlfriend Paige Yeomans, but fans got a glimpse of the pair when his sister Sophie shared a snap of the trio together.

The Gogglebox star, who is related to the Chuckle Brothers, posted a picture of herself, with the lovebirds and gushed over them being her "best friends".

In the black-and-white picture, Pete, 26, can be seen with his arms around sister Sophie, 24, and lady-love Paige. Sophie captioned it: "My best friends forever," alongside a heart emoji and a shaking hands emoji.

Pete commented on the photo and said: "Rose between two thorns as per," with a crying tears emoji.

The snap comes after the Channel 4 star was cruelly trolled in October, after being told he was "punching" by being with her.

He shared a rare picture with Paige and wrote: "My Mrs and best mate what more could I ask for, don't worry @sophiesandiford1 you are a close second best friend. This was taken last year FYI."

However, the television personality was met by hateful comments and questioned why she would be with him.

One troll expressed: "What attracted the beautiful Paige to TV star Pete? #wayoftheworld #punching," while another said: "Well punching." Another Instagram user wrote: "Batting there fella," while a different troll said: "Your punching Pete."

Despite some negative comments, Pete's supporters jumped to his defence and backed him up against the trolls.

One fan commented: "I don't know why people feel the need to say he's punching. But then again people who are like that are only jealous or insecure."