Nikki Tapper’s mum Marilyn Myers, 72, was first diagnosed with cancer at the age of 54, before the Gogglebox star, 47, battled the disease 10 years later in 2011 aged 38. Breast cancer has plagued the family for two decades, and now Nikki has opened up on her mum’s double mastectomy before she was diagnosed for a third time.

Nikki explained: “A year ago she went for a check-up and felt scar tissue that didn’t feel right, she had an ultrasound and they found that she had breast cancer again – it was in the fatty tissue of her skin.

“It wasn’t old cancer that was left there, it was new and unfortunately she had to go through chemotherapy.”

The news shocked Nikki and medics alike, who thought Marilyn’s double mastectomy would be the end of her breast cancer risk.

She explained: “It’s so rare but it can happen; we want people to be aware that even after a mastectomy you need to be very vigilant and more screening is needed like ultrasounds otherwise you won’t find it. 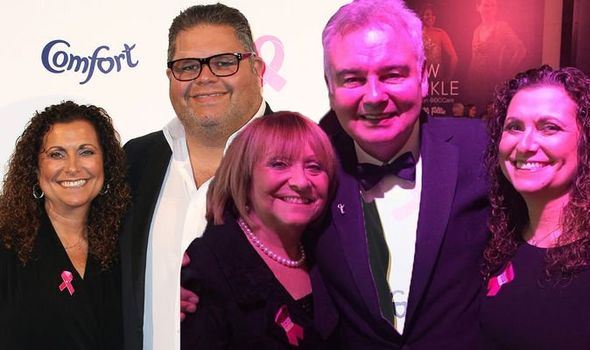 Happy Mother’s Day to my beautiful mummy. I treasure each and every day spent with you and feel blessed everyday to call you my mum. You are a true inspiration and the best role model I could wish for and although today will be a virtual hug we will pg make up for it very soon! It makes you appreciate even more how lucky we are and thinking of all the special mummies who are no longer with us

“You can’t have mammograms if you have reconstruction surgery so it’s really important to get ultrasounds. She was unlucky.

“You don’t expect to have a double mastectomy at my mum’s age of 70 and then get breast cancer again.”

However, Nikki praised her “strong” mother as she revealed she refused to be beaten by the disease and has continued to fight it.

Marilyn told her daughter that was she relieved it was herself who got re-diagnosed and not Nikki. 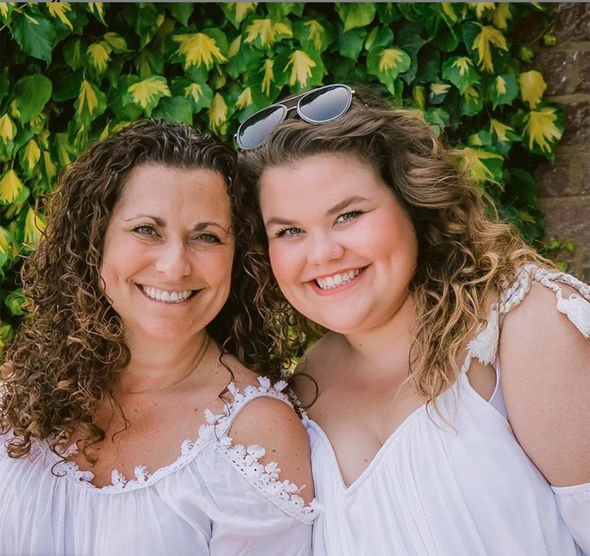 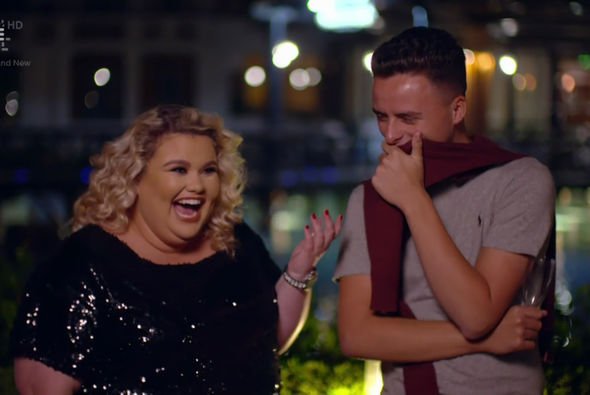 The Gogglebox favourite continued: “Watching someone else go through it is often harder than going through it yourself.

“My mum said: ‘Nothing compares to your daughter going through it’.”

Nikki also expressed her own fears for her daughter Amy, who appeared alongside her on Gogglebox.

She shared: “I do fear for Amy, it is at the forefront of my mind.

“She is very aware of the whole situation – girls need to be more conscious about checking themselves, and when she gets into her thirties she will need to have mammograms.

“She is very aware of the situation,” Nikki added.

It comes as daughter Amy recently showed off her incredible weight loss in a series of photos after she shed three stone.

Amy, who appeared on the Channel 4 show for 11 seasons between 2013 and 2018, shared the snaps and wrote about her healthy eating plan.

“I’m so proud that I’ve been able to keep the 3 stone I lost off and still feel healthier and fitter than I did this time last year!!!!” she wrote

Fans praised Amy’s commitment to keeping fit, as they wrote underneath the post in the comments section.

One wrote: “What a difference Amy, a big achievement, I hope you feel proud of yourself, being happy is the main thing x.”

While a second typed: “So proud of you.”