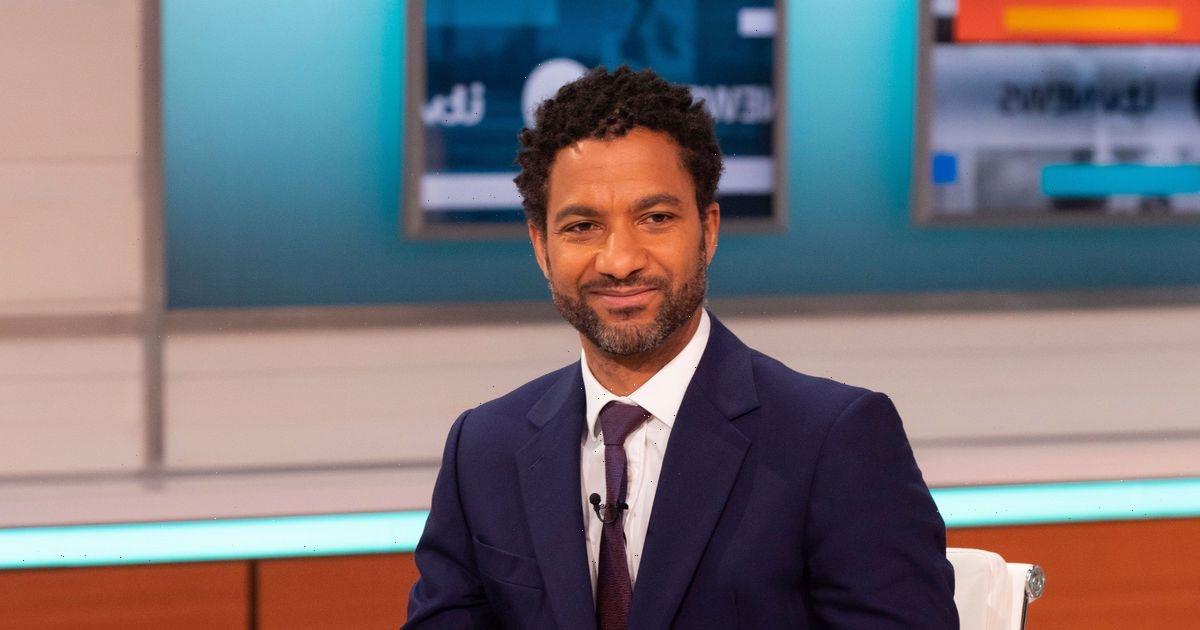 Good Morning Britain presenter Sean Fletcher has revealed he will be voting for his co-star Richard Madeley to do the horrific I'm A Celebrity… Get Me Out Of Here! castle trials.

Chatting to OK! at the glitzy ITV Palooza red carpet, the 47 year old told us: “Yeah, I’ll be voting for him. Is that bad? I think he’s going to be great doing the trials. Ant and Dec revealed in last night's episode that the GMB presenter has been voted by the public to take on the challenge.

"I will absolutely do my best!" Richard responded.

This comes after fans speculated that Richard was a sending secret sign to wife Judy Finnegan, by talking about her so much. “Did Judy make him promise he would mention her 10 times a day???" one viewer commented.

"Has Richard got a wife called Judy? He hasn’t mentioned it," another sarcastically added.

Another commenter suggested they even turn Richard’s mentions of Judy into a game, writing: “This needs to be a new drinking game. Take a shot every time Richard says Richard and Judy." Richard is rumoured to be the highest paid celebrity on the ITV reality show, banking a whopping £200k for his stint in the castle.

Although some fans of the cult series seem less than impressed with the celebrity line-up.

Another wrote: "As they introduced them, they got less and less famous #ImACeleb," while a third asked: "Who are these people? #ImACeleb."

Stay up to date with all the latest on your favourite stars by signing up to OK!'s daily celebrity newsletter.