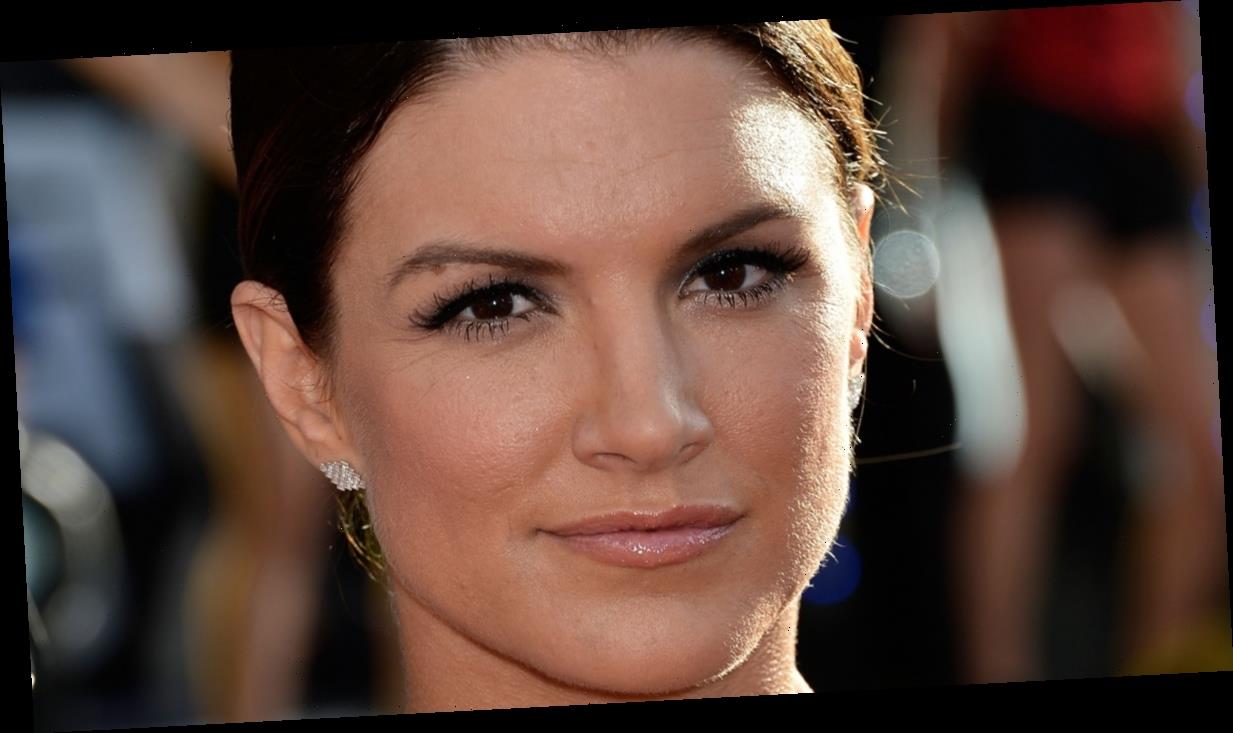 Gina Carano just revealed that she learned she was fired from Disney+‘s The Mandalorian at the same time as everyone else – when the news broke and spread via social media.

If you missed the news, she was fired from the show last week after a social media post compared being a conservative in modern America to being Jewish in Nazi Germany.

Carano gave statements to New York Times writer Bari Weiss, which were then posted on the writer’s Substack page.

“Earlier on last year before The Mandalorian came out, they wanted me to use their exact wording for an apology over pronoun usage. I declined and offered a statement in my own words. I made clear I wanted nothing to do with mocking the transgender community, and was just drawing attention to the abuse of the mob in forcing people to put pronouns in their bio,” Gina said in a statement.

She continued, adding that Disney then said she would be excluded from all press for season two. “That was heart-breaking, but I didn’t want to take away from the hard work of everyone who worked on the project, so I said ok. That was the last time I was contacted about any type of public statement or apology from Lucasfilm. I found out through social media, like everyone else, that I had been fired.”

Find out which 12 other actors were fired from their television shows.