Gigi Hadid might just be dubbed problematic with her lastest admission!

The 24-year-old stunner has arguably one of the hottest bodies in the world — and considering her official occupation as a supermodel, we’d say most of the general public agrees with that notion.

Hadid’s high-profile life has her jet setting across the globe at any given moment, and while she’s on the road, the starlet recently said she makes time to prioritize a workout regimen — but with one unique exception!

In an interview with UK’s Condé Nast Traveller, the runway pro spoke at length about the Turks and Caicos Islands, one of her favorite spots to getaway! After going on about her favorite hotspots and places to stay at the British overseas territory, Bella Hadid‘s sis dropped a bomb about her workout habits. She said:

Excuse us, but what?! Is the starlet really saying death is better than some time on the treadmill?

Well, before you get up in arms over this potentially problematic response, check out the rest of Gigi’s explanation, (below):

“I grew up outdoors, so my favorite thing to do is to make the most of the scenery. I cycle everywhere and swim in the sea at any spare moment.”

So, as it turns out, Tyler Cameron‘s ex prefers to get a good sweat in the great outdoors rather than be confined to four walls of a gym. We were concerned for a second but we can’t say we blame her for that, either!

BTW, the starlet added she opts for “minimal makeup, so I can see my freckles, and a healthy glow” when exercising outside and also noted “sunscreen is very important.” 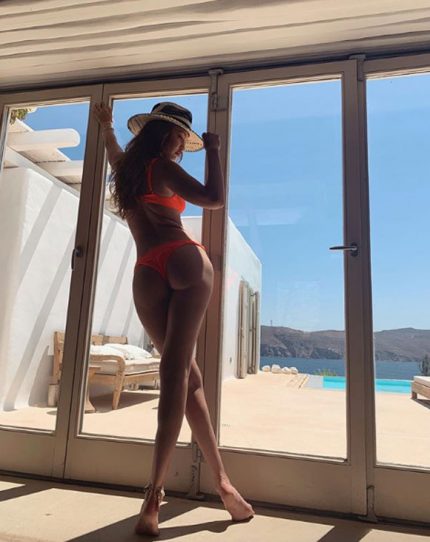 Hopefully, Gigi can use this as a lesson to think twice before comparing her first world problems to death, especially as she’s currently in Senegal with Unicef.

Today we visited a @UNICEF supported shelter, for women and girl victims of abuse, in Dakar. After being raped and/or impregnated from a sexual attack, it is common that these girls are shunned from their families and kicked out of their homes. Some women travel from very rural parts of the country, some even coming from other countries (one girl we met today is from Libya). After traveling sometimes to many cities trying to find their ground, most girls learn about this home through word-of-mouth; no one will be turned down and they will be supported physically, emotionally, and psychologically here. Employees and volunteers of the shelter, lead by the founder Mona Chasserio and her colleague Danielle Hueges, shown in the photos, encourage the girls to share and find community through their hardship. They are taught to find the positive in their motherhood and relationship with their child, to love and care for them properly, and to nurture their passions, whether it be garment making, agriculture, sports, etc. and learn a skill set that will help them be able to enter the workplace upon their departure from the shelter. Not only have about 250 children been born in this shelter in the last 10 years (15 births have taken place between October and November of this year, and the youngest mother being only ten years old), but there are also orphans who are brought to this shelter by Senegal’s Ministry of Justice. Mothers and their children will stay at the shelter until it is agreed upon by themselves and the leaders that they have the confidence, strength, and skills they need to re-enter their communities, and orphans will stay til about 8 years old, when they are permitted by the government to enter a nursing home to be adopted. Their greatest tool is one called “Rapid Protection,” which is a 24/7 SMS system put in place by UNICEF that enables community members trained in child protection and this specific system (1,222 at this time to cover the 1.5 million people in this region) to be informants of abuse (physical, sexual, neglect, etc.) in their area. As soon as these cases have been reported through SMS, with the age and sex of the victim… (cont ↓)

The self-proclaimed “athlete of the family” opened up about her love for boxing during a special panel discussion with Reebok back in 2016. Describing the unique feeling of being in the ring and out of her comfort zone, she said:

“When I walk in , it’s like my big brothers. They don’t care about me as model or what my body looks like. They care that I give a good punch, and that’s how I want to be judged in my athletic space, because that’s what I find pride in.”

The hobby must have really caught on as she noted it’s part of her normal at-home routine:

“I was a volleyball player for 12 years, I rode horses my whole life and now I box every day.”

Keep up the good work, girl!

Perezcious readers, do U agree? Where do YOU prefer to pump iron and burn those calories? Sound OFF with your thoughts in the comments section! 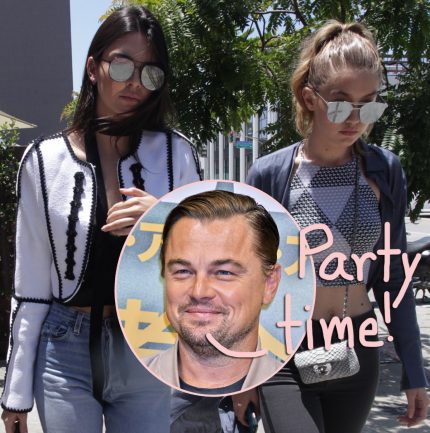 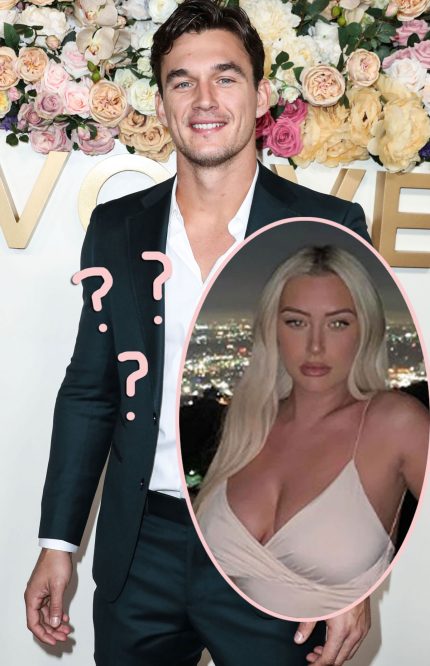 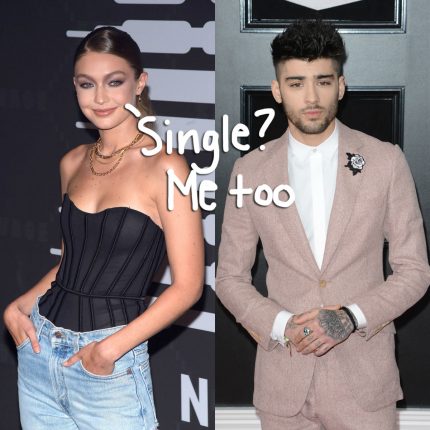 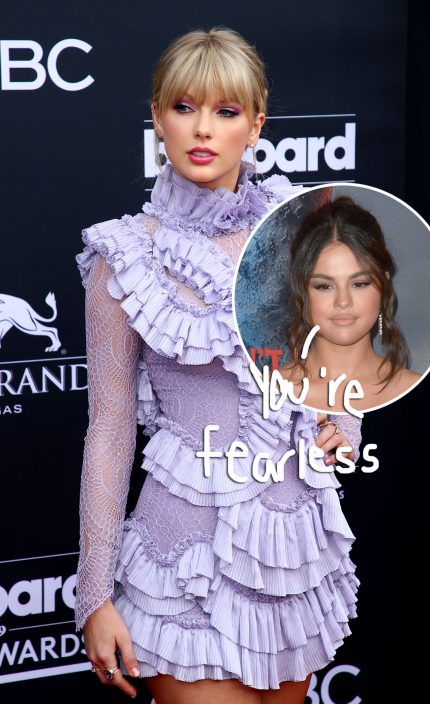