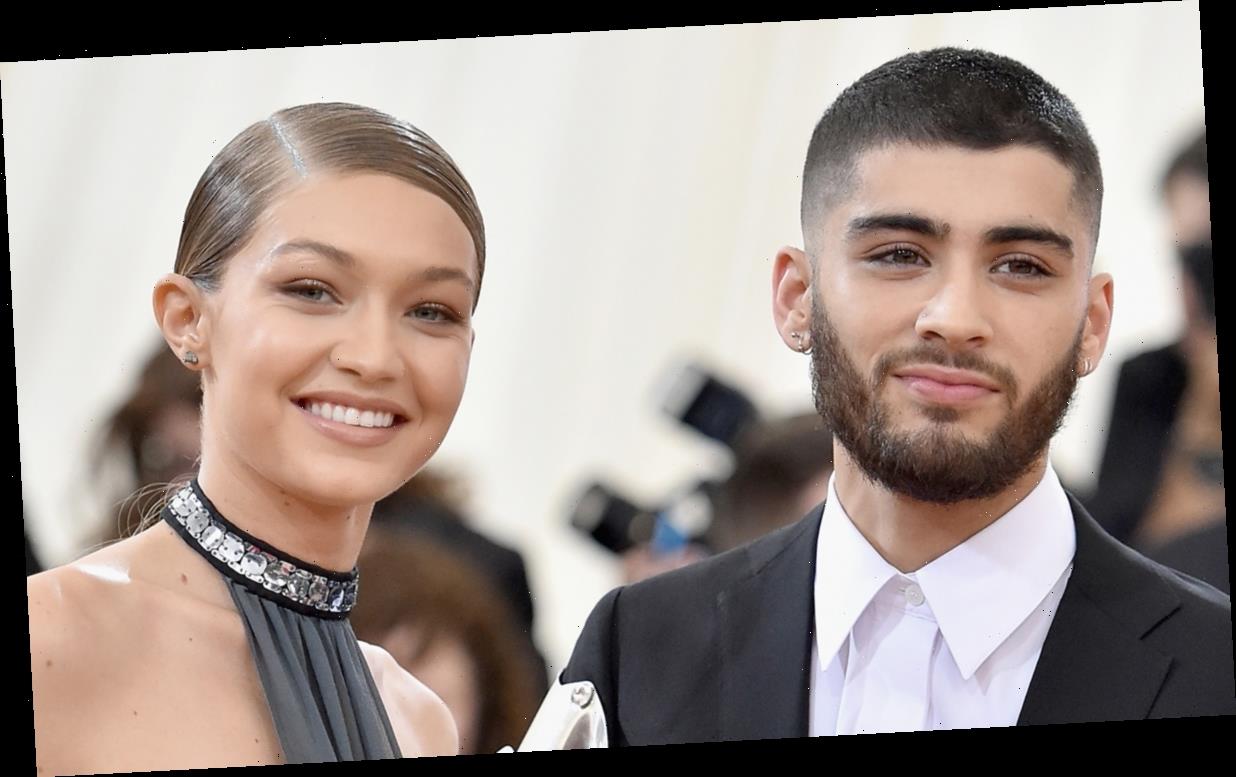 Gigi Hadid is giving fans a little glimpse into her world.

The 25-year-old model shared a story today on her Instagram account of her walking in the Jacquemus show on January 18. At the time, she did not know she was pregnant with her first child with Zayn Malik, but she was already with child at the time.

Gigi posted on Twitter, “I found out the day before the Tom Ford show 🤯 I was so nauseous backstage 😅 but I learned I could kinda control it if I continuously ate, so my mom would pack me snacks before each show 🥖 🧀 bless,” she shared on her Twitter account.

If you don’t know, Gigi and Zayn have never revealed the name of their baby, but we do know what she is not named! They welcomed their baby back in September of 2020.