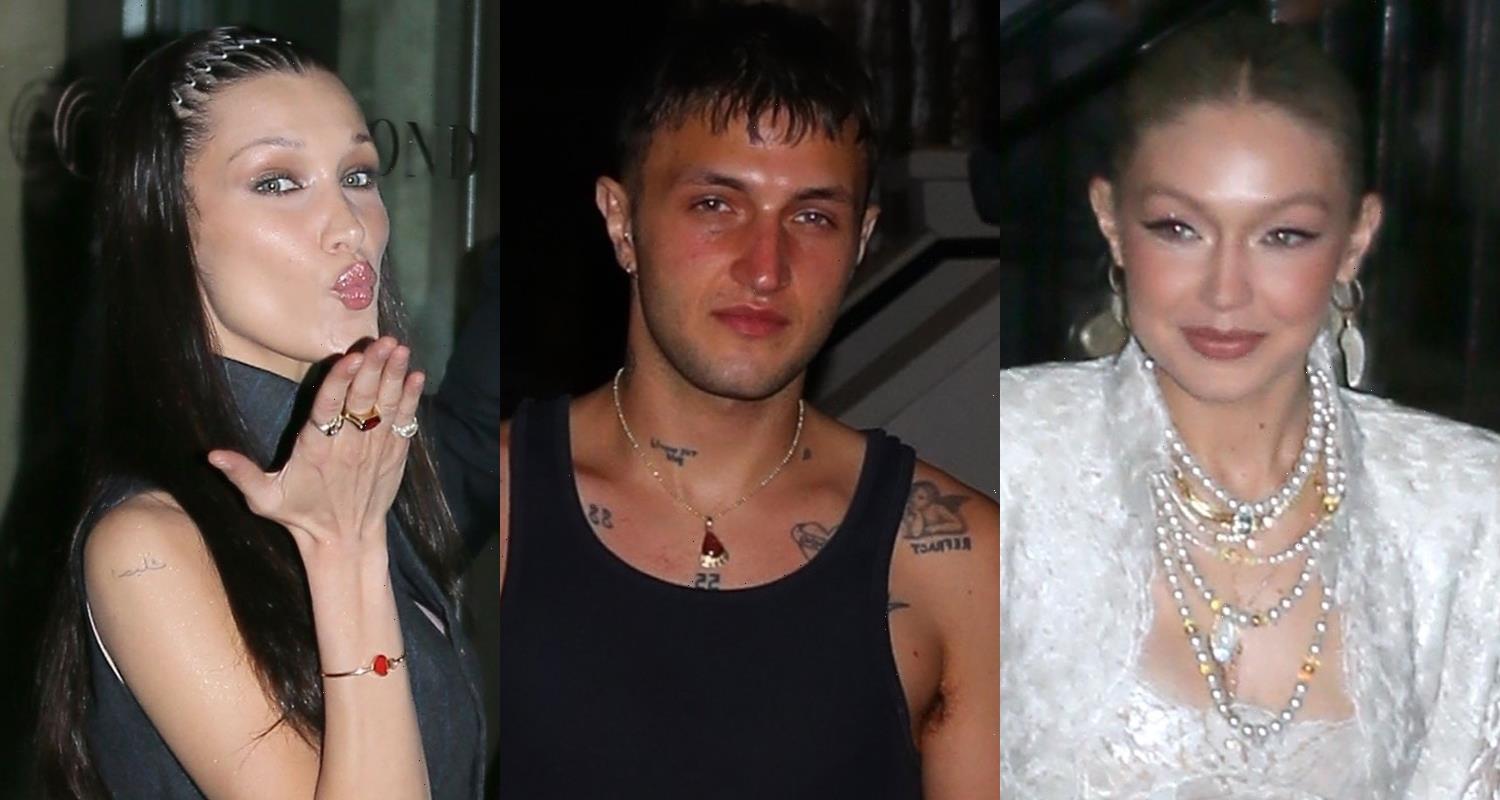 Gigi Hadid is celebrating her 27th birthday with a huge party!

The model flashed a big smile as she arrived at her birthday party held at Zero Bond on Saturday night (April 23) in New York City.

PHOTOS: Check out the latest pics of Gigi Hadid

Gigi‘s sister Bella and brother Anwar were spotted arriving at the party along with their dad Mohamed Hadid and their mom Yolanda Hadid with her boyfriend Joseph Jingoli.

Earlier that day, Bella and boyfriend Marc Kalman were spotted bringing balloons to Gigi‘s apartment for her birthday.