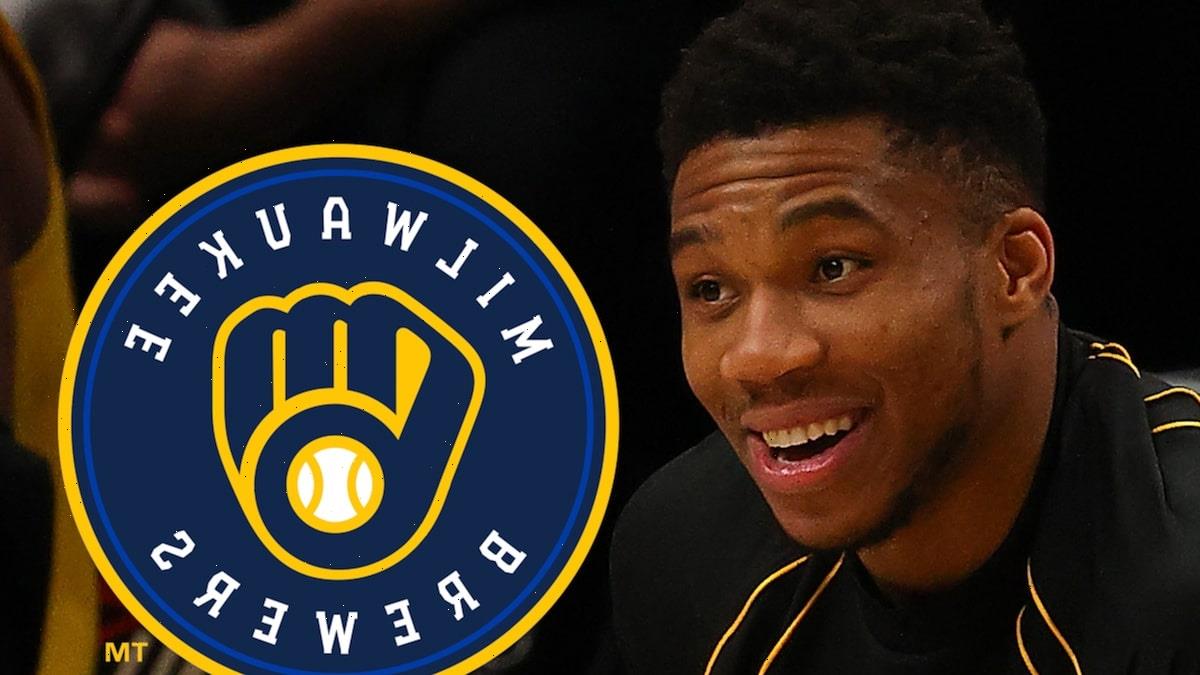 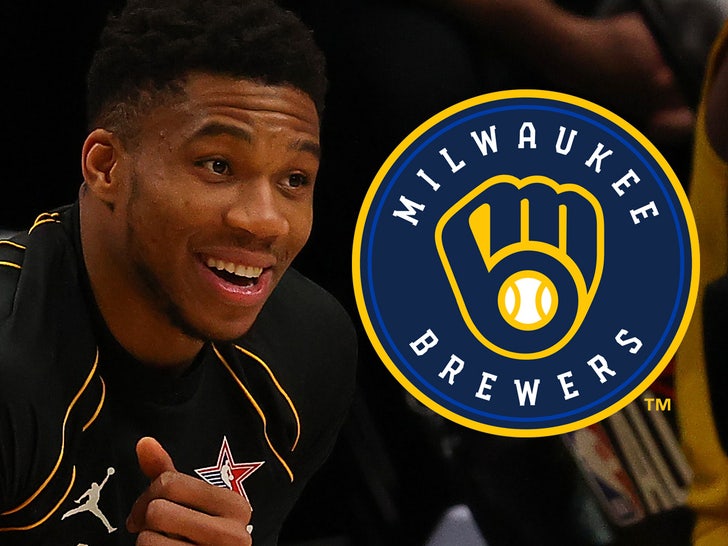 Giannis Antetokounmpo is adding to his resume — two-time MVP, NBA Champ … and now, part-owner of the Milwaukee Brewers!!!

Just weeks after the Bucks superstar brought Milwaukee its 1st NBA championship since 1971 … the Brewers announced Antetokounmpo is now taking his talents — business wise — to the city’s baseball team.

Brewers officials said in a statement the 26-year-old purchased a stake in the org. on Friday … announcing, “Giannis Antetokounmpo has joined the Crew!”

“The two-time MVP is officially part of the Milwaukee Brewers ownership team. Thank you, Giannis, for your commitment to our team and Milwaukee!”

No word on how many shares Giannis bought or how much they cost … but we’re sure the NBA player could afford it — after all, he signed a 5-year, $228 MILLION deal last December!

Of course, Giannis ain’t the only sports star buying into the MLB recently … as we previously reported, Kansas City Chiefs star Patrick Mahomes just bought a part of the K.C. Royals last summer.

Yeah, further proof that it’s still great to be rich.