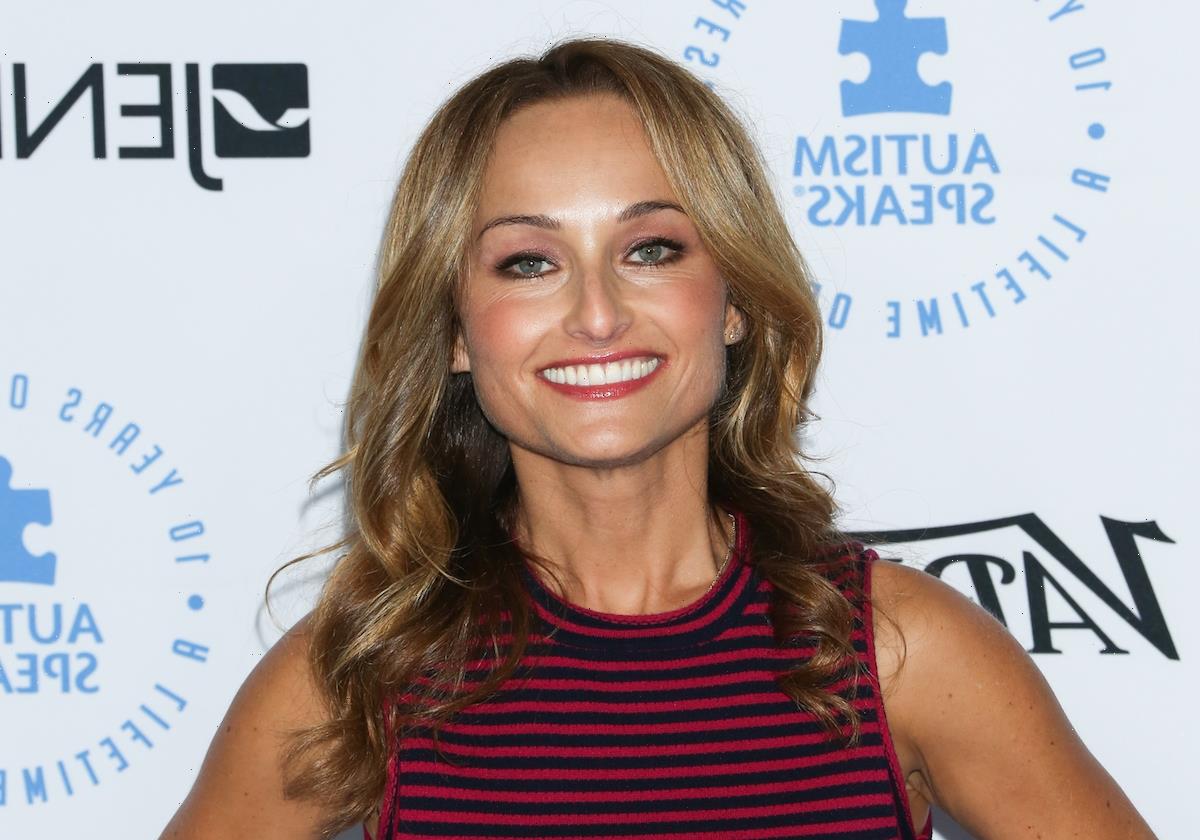 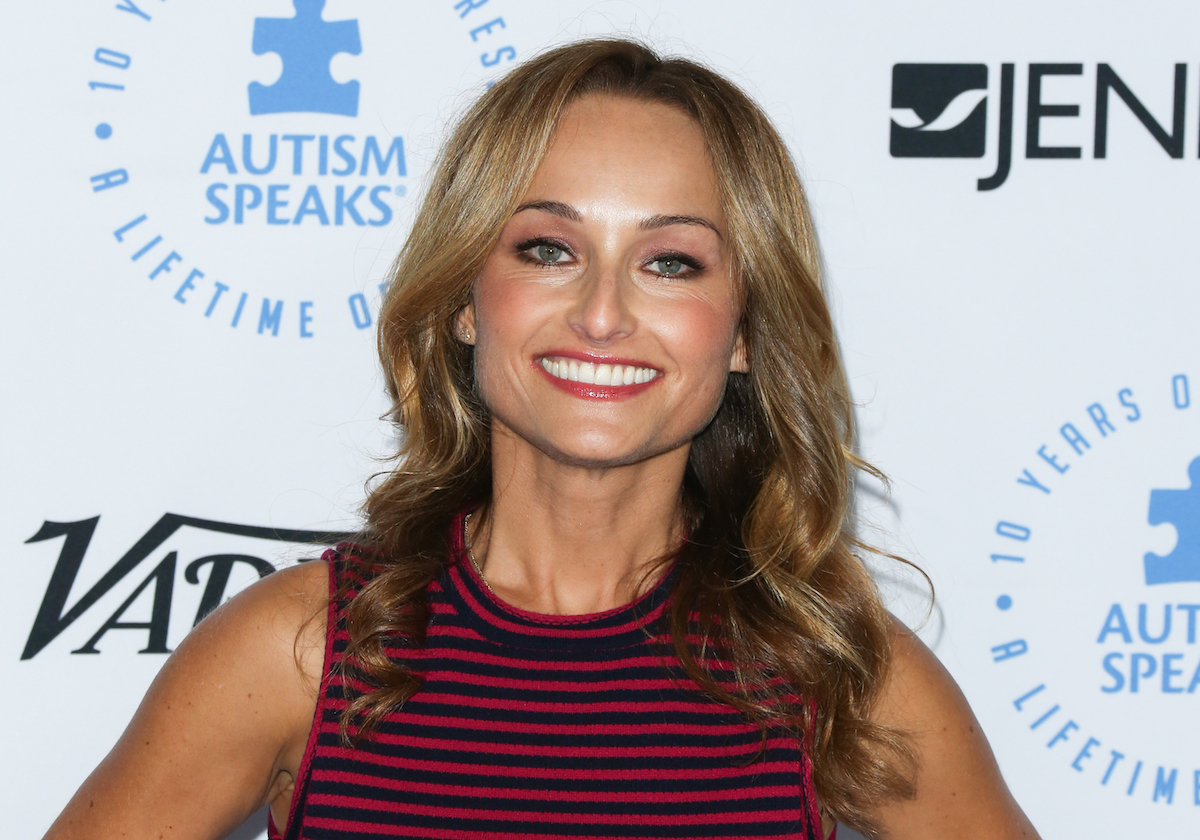 It wouldn’t be a De Laurentiis recipe without an Italian element. The Food Network star is known for infusing her food with Italian flair, typically ingredients or dishes she grew up eating and loving. And her version of ice cream sandwiches is no different.

But De Laurentiis doesn’t stop there. She spruces it up with chocolate hazelnut candies, suggesting Baci. This is perhaps unsurprising to her longtime fans because De Laurentiis loves chocolate. So much so that she celebrates her birthday with the same Barefoot Contessa chocolate cake.

De Laurentiis’ ice cream sandwiches feature another Italian element in the form of chocolate hazelnut spread. She recommends using Pariana, which, according to the product description, contains nuts from the Piemonte region of northern Italy. A seven-ounce jar costs $16.65 on De Laurentiis’ website.

While it’s certainly not a must-have to make De Luarentiis’ ice cream sandwiches, Pariana is, however, her pick. So for those who want to make a near-identical version at home, this is the way to do it.

“We are going to make the best gelato sandwiches ever,” De Laurentiis said on Giada in Italy Season 3. In a bowl, she mixed together softened gelato and chocolate hazelnut candies. The Le Cordon Bleu-trained chef transferred it to the freezer before going to the grill.

De Laurentiis heated up a grill and put slices of bread on it until they turned golden brown. With the bread slightly charred, she coated each slice with hazelnut spread.

Now for the gelato. De Laurentiis pulled it out of the freezer, putting a scoop on half of the bread slices. Finally, she put the remaining slices on top to create ice cream sandwiches.

“If I could live on this, I would,” De Laurentiis said as she took a bite.

Giada De Laurentiis has other versions of the summer treat

De Laurentiis has a chocolate peanut butter version made with homemade cookies. Then there is her Frozen S’mores recipe. Finally, there’s De Laurentiis’ spin on her lemon ricotta cookies which get sandwiched between gelato and sorbet.