Geri Horner has broken her silence on the shock claims that she and Mel B had a year-long lesbian relationship during the Spice Girls heyday. 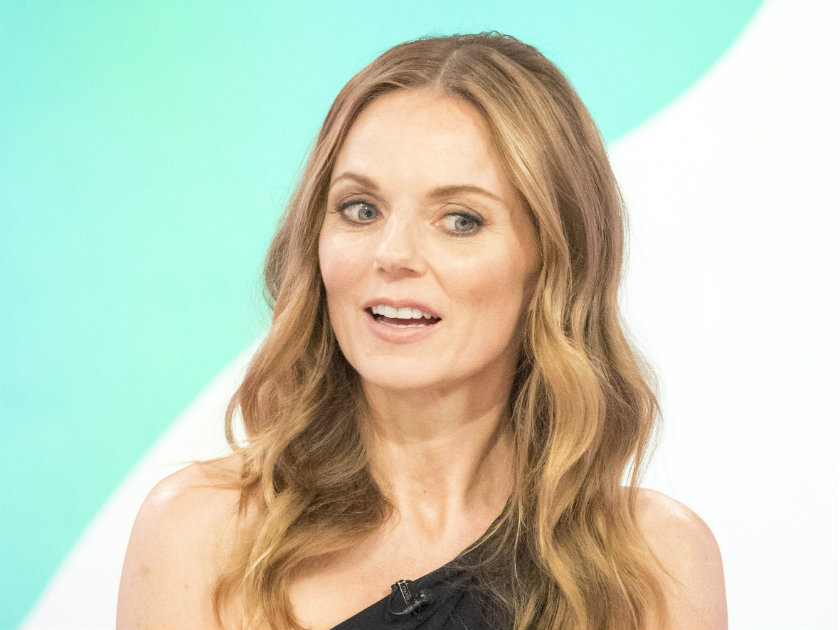 During her appearance on Piers Morgan’s Life Stories last week, Mel Brown, 43, revealed that she had sex with Geri, 46, in a raunchy one-off fling.

MORE: Geri Horner opens up about ‘lesbian sex’ in unearthed interview after THOSE Mel B claims

Speaking to 53-year-old Piers, Mel, more commonly known as Scary Spice, said: ‘She is going to hate me for this because she is all posh with her country house and her husband, but it’s a fact.

‘It wasn’t a thing. It just happened. We just giggled at it and that was it. It just happens one time and then you talk about it and it does not really happen again. It was just that one time.’ 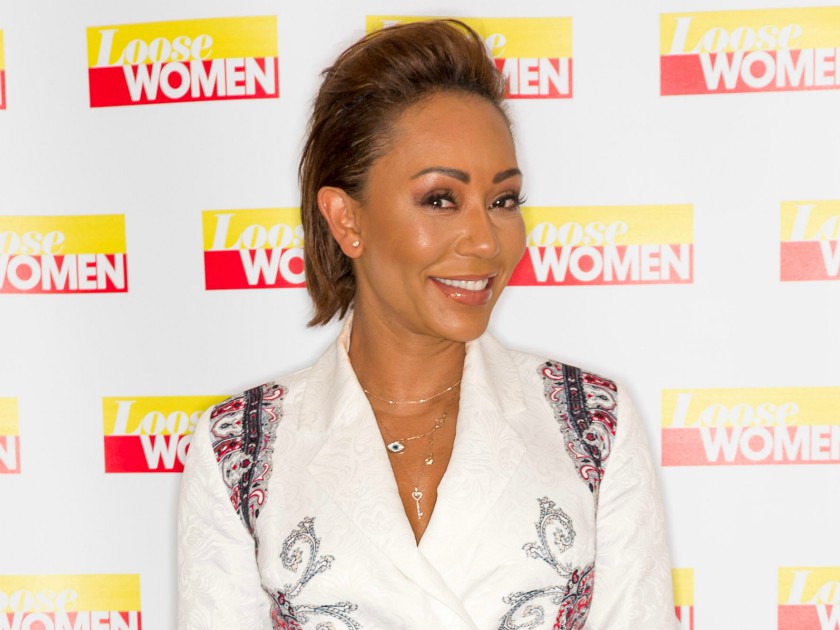 More shocking rumours surfaced yesterday, as reports claimed the pair in fact enjoyed a secret year-long relationship in the 1990’s.

But now Geri, better known as Ginger Spice, has spoken out to set the record straight.

In an official statement released by her representative, it has been confirmed that the rumours are false and that her friendships with the rest of the band have stood strong during the drama. 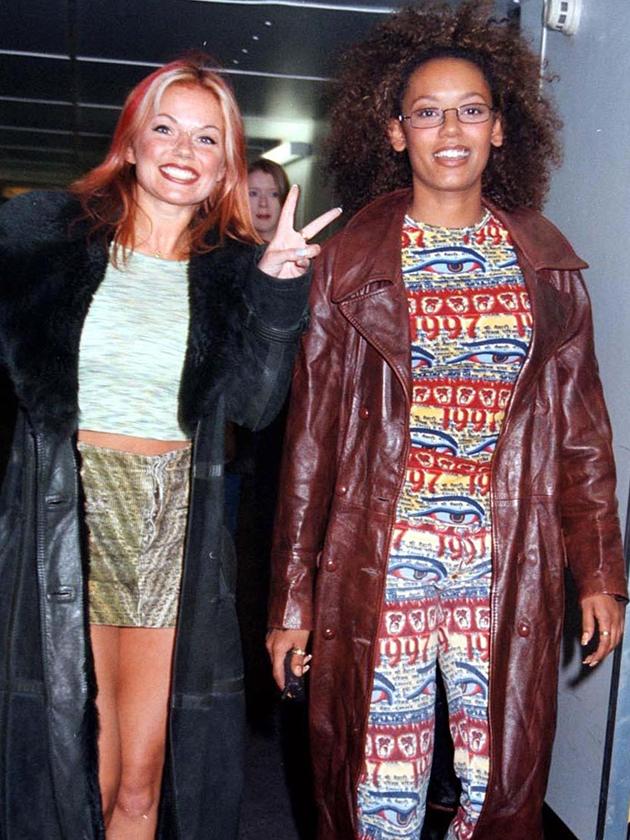 ‘It has been very disappointing to read about all these rumours again, especially on Mother’s Day of all days,’ the statement read.

‘Geri loves the Spice Girls: Emma, Melanie, Melanie and Victoria. She would like you to know that what has been reported recently is simply not true and has been very hurtful to her family.’

It’s also been made clear that the awkward reports won’t be stunting G’s excitement for the upcoming Spice Girls reunion tour, set to kick off next month.

‘Moving forward, Geri can’t wait to see the girls and all the fans on the tour, have an amazing time with everyone, and make some new memories.’