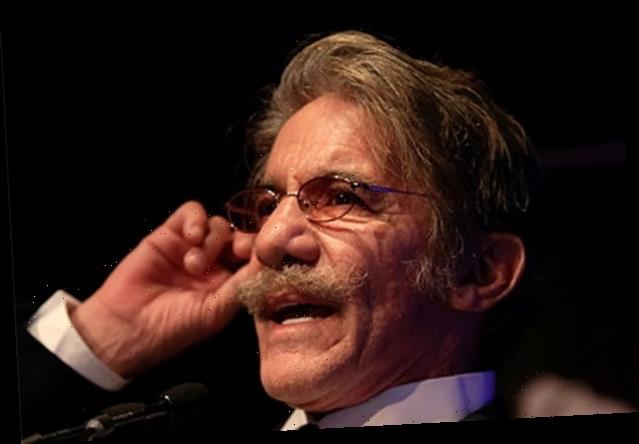 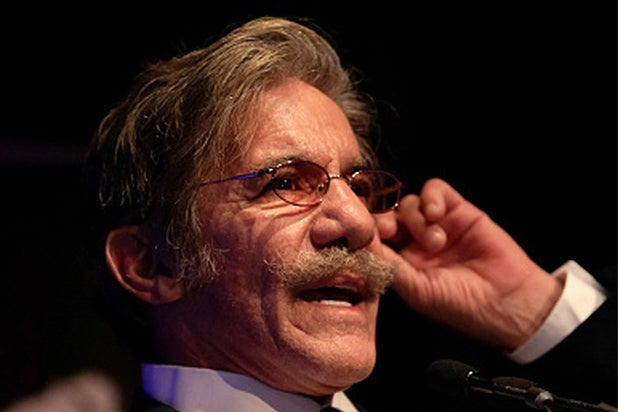 “A loyal friend, hounded without mercy by Democrats intent on destroying him from Day 1. Then he lost the election. It made him crazy or revealed a dysfunction I had refused to see. He then unleashed a mob to make war on their own government. 5 to their doom. @LizCheney is right,” he tweeted.

Rivera referred to GOP Rep. Liz Cheney, who said Tuesday she will vote in favor of impeachment.

Lawmakers are set to meet Wednesday morning to debate and vote on an article of impeachment that accuses Trump of “incitement of an insurrection.”

Pro-Trump demonstrators descended on the nation’s capital last week to protest the certification of President-elect Joe Biden’s win, which Trump has baselessly insisted since the election was the result of widespread voter fraud. At Trump’s urging, some demonstrators turned their attention to the Capitol building, which they breached, sending lawmakers into lockdown and postponing the certification. All told, at least six deaths have been associated with the riot, including those of two Capitol police officers.

Not everyone agrees with Rivera: On Tuesday, his Fox News colleague Brian Kilmeade said impeachment is “the last thing” lawmakers who want “unity” should be considering.