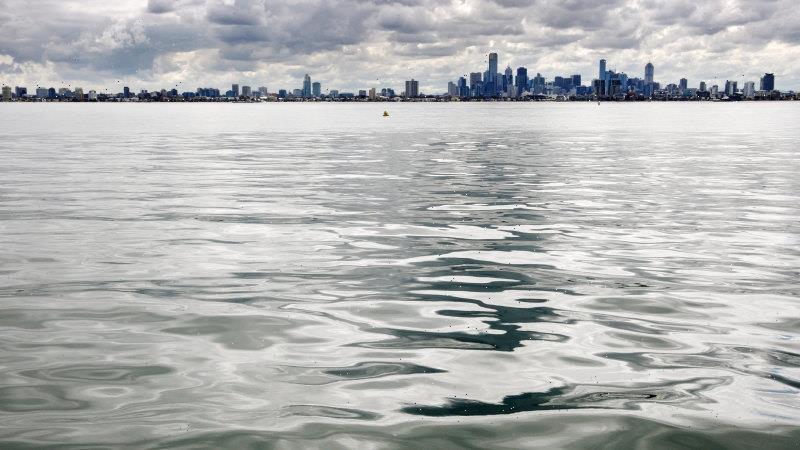 Water police have rescued a man believed to have jumped from an international oil tanker docked in Port Phillip Bay on Sunday night.

A Victoria Police spokeswoman said the 31-year-old Georgian national was found by the air wing clinging to a navigational marker five kilometres out from the dock just before 8pm on Sunday.

“Officers from the Water Police pulled the man from the water and conveyed him to Williamstown where he was medically assessed,” the spokeswoman said.

The man was taken to hospital with Australian Border Force and Department of Health officers and is expected to be transferred to hotel quarantine.

Victoria Police said the police officers who dealt with the man have now been sent into isolation.