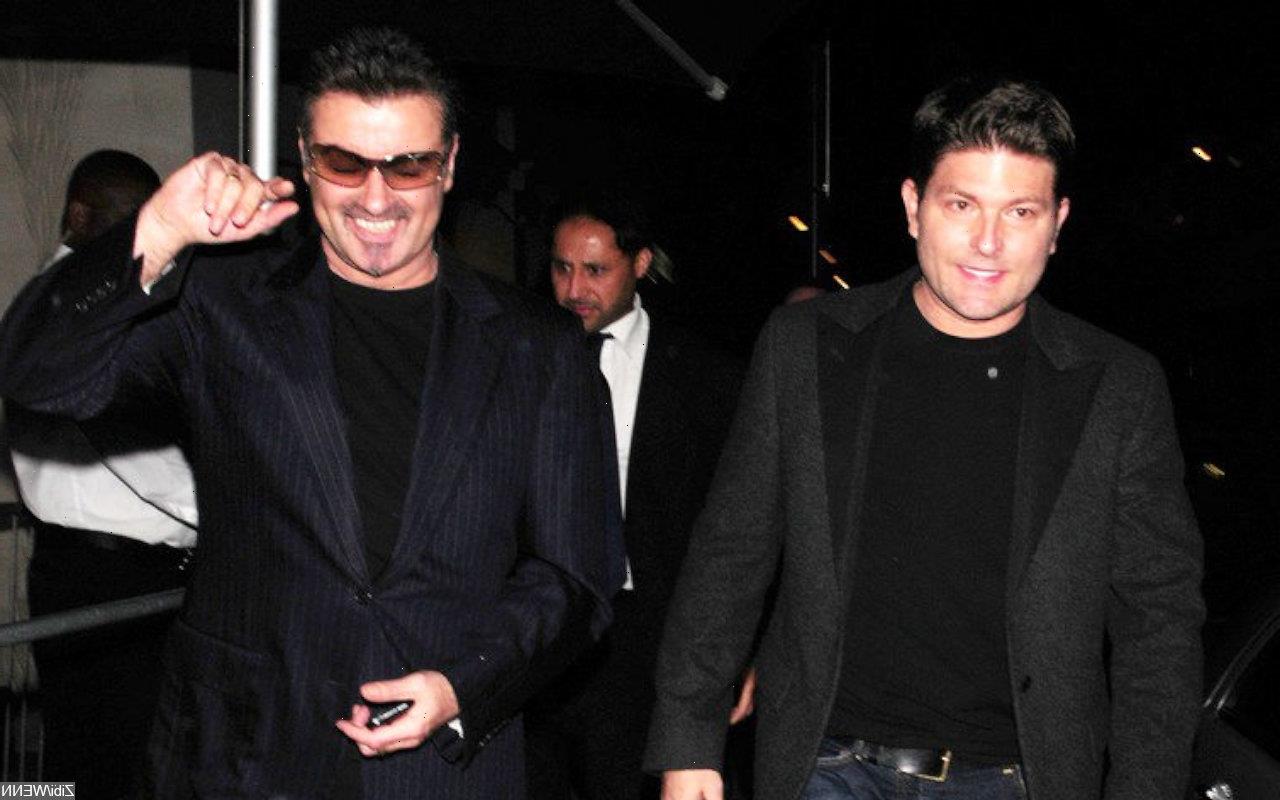 Kenny Goss is reported to have struck a confidential financial settlement with the ‘Careless Whisper’ singer’s trustees, Christopher Organ and his sister Panayiota Panayiotou.

AceShowbiz –George Michael‘s former partner Kenny Goss has won a share of the pop star’s fortune, despite the fact the singer’s family members insisted the Texan art dealer wouldn’t get a penny.

Michael’s trustees, Christopher Organ and his sister Panayiota Panayiotou, have reportedly agreed a confidential financial settlement with Goss, 62, after a long-running court battle.

Documents released by the High Court in London and obtained by the Daily Mail also reveal that Panayiota, aka Yioda, will also inherit the multi-million-pound estate of her sister, Melanie, who died exactly three years after her famous brother, on Christmas Day 2019, after falling into a diabetic coma.

When George Michael died in 2016, he left the bulk of his estate to his older sisters, his father, Jack, and friends. He left nothing to Goss, nor to his boyfriend at the time, Fadi Fawaz.

Goss challenged the will and issued a lawsuit, seeking reasonable financial provision from Michael’s estate under the Inheritance (Provision for Family and Dependants) Act, claiming the “Careless Whisper” singer was helping to fund his lifestyle up until his death.

In the lawsuit he launched in 2020, Goss was seeking to get $20,000 (£15,000) a month from Michael’s estate. On the reason of his legal bid, a source told The Sun, “During their final years together, Kenny was effectively a stay-at-home husband, and almost entirely looked after financially by George.”

“His argument is he gave up his own career to focus on his relationship, and also set up a charitable foundation alongside George,” the source further explained. “He was essentially given an incredibly generous allowance which he came to rely on.”