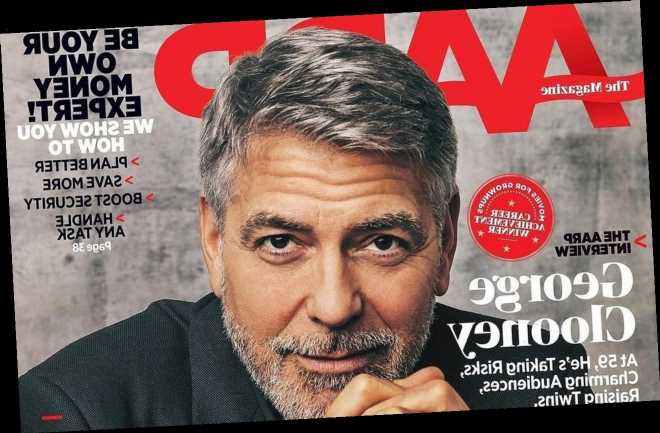 The ‘Midnight Sky’ actor says he ‘will always, always remember’ the moment when people were busy taking his pictures instead of helping when he’s involved in a crash several years ago.

AceShowbiz –George Clooney was left in disbelief after his 2018 scooter accident in Italy because so many people were more interested in taking his photo than coming to his aid.

“The Midnight Sky” star was en route to the set of his Hulu series “Catch-22” in Sardinia in July, 2018 when a car cut into the lane of his scooter.

The impact of the crash caused the actor to be hurled against the vehicle’s windshield, smashing the glass, before being thrown up into the air and landing on the road.

George was lucky to escape with just minor injuries, but he recalls lying in the road in shock in the immediate aftermath of the collision, and watching a crowd of people form around him, with their phone cameras held high to snap pictures.

“I’m not a cynical guy, but I will always, always remember that moment, because nobody was jumping to go call for help or coming to help,” he recalled to AARP the Magazine. “For them, the worst moment of my life was entertainment.”

“People are getting killed because they’re taking a shot of a car crash coming toward them. We’re living in this world where everybody is trying to make themselves fascinating or important or something. When the reality is: Put that phone down!”

George, who turns 60 in May (21), has since been banned from riding any motorised two-wheelers by his wife, human rights lawyer Amal. The couple shares three-year-old twins, Ella and Alexander.