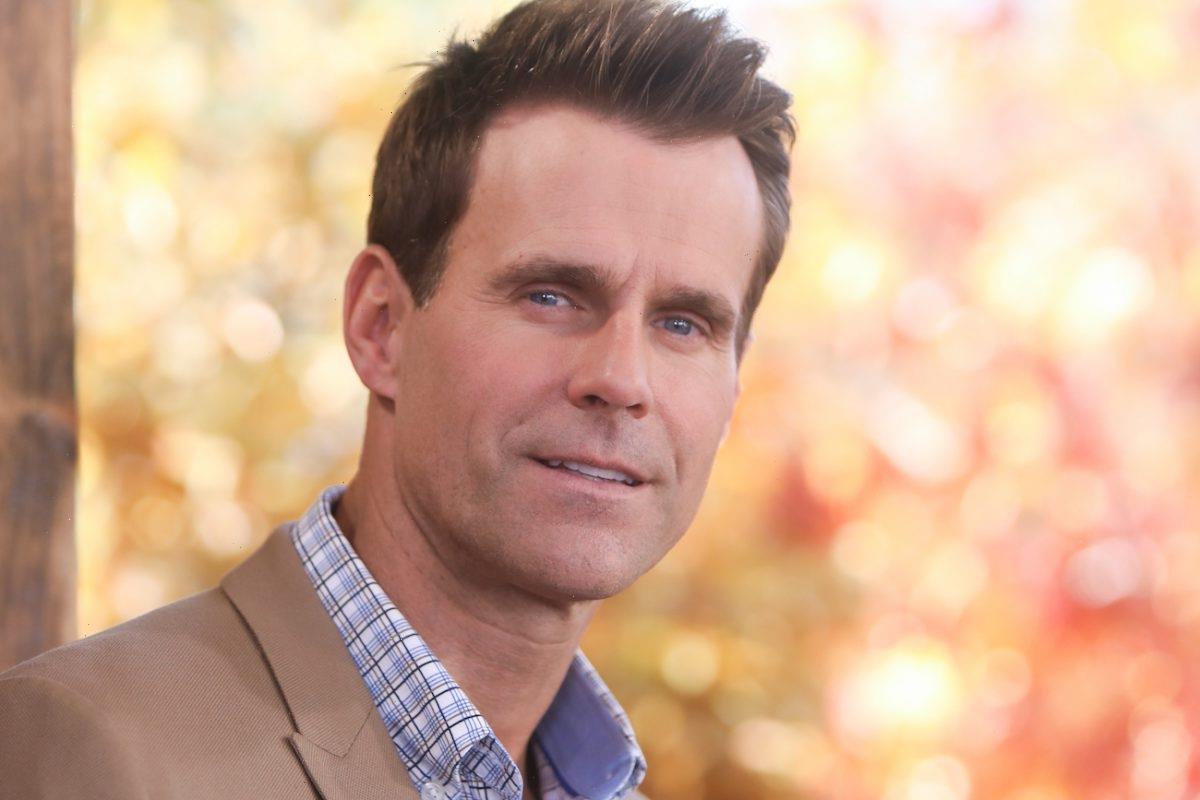 Soap veteran Cameron Mathison recently joined the cast of General Hospital. This came about two years after he first underwent treatment for kidney cancer. Mathison recently gave fans an update about his health and shared 1 inspiring thing his doctor said.

Cameron Mathison was diagnosed with kidney cancer in 2019

In September 2019, Mathison revealed that he was diagnosed with renal cell carcinoma. He wrote on Instagram, “About a month ago, I had an MRI for some gut issues I’ve been having, and during that MRI they found a tumor on my right kidney. It’s consistent with Renal Cell Carcinoma … or kidney cancer.”

Fortunately for Mathison, his prognosis was good due to his healthy lifestyle. He shared that the cancer had not spread to his other organs, despite doctors believing the tumor had been growing for about 10 years.

Mathison underwent surgery to remove the tumor. Since then, he has been getting check-ups to monitor his health.

Cameron Mathison’s doctor recently said something inspiring about his condition

On Oct. 12, Mathison took to Instagram to give some updates on his health. He revealed that he recently underwent a check-up two years after his original diagnosis, and the result came back “totally clear.”

Mathison also shared that his doctor told him something encouraging, writing, “My doctor said ‘whatever you’re doing it’s working because your kidney numbers are the best they’ve been!’”

Additionally, Mathison posted a picture of him and his mother when he was in the hospital in 2019. He wrote that, four months after his diagnosis, his mother got the news that she had brain cancer.

“She is still fighting hard,” Mathison said. He added, “Now it’s your turn mom to beat the odds. I love you so much and I’m here for you, like you were for me.”

Mathison is trying to stay in tip-top shape health-wise, and he is getting motivation from his General Hospital co-stars.

“I went in knowing these guys on General Hospital, and they’re in like, top, phenomenal shape, and I thought I better step up my game,” he told Entertainment Tonight shortly after joining the show.

He also revealed that he now feels like his best self, saying, “I feel literally better than I have in decades. I feel so good and strong and my energy is up and my all systems go health-wise and I’m so so grateful.”

At the end of the day, Mathison has learned how important it is to listen to the signals his body gives out and do what is best for himself.