Gemma Arterton rose to fame in 2007 comedy film St Trinian’s and since then she has starred in numerous movies, including taking the role as Bond girl in Quantum of Solace alongside Daniel Craig. Perhaps a dream of many actress’, the Bond girl character tends to propel the lucky subject into the spotlight as the long-running spy franchise continues to bring in millions of eager fans.

Then my publicist called and said, ‘Gemma, is there anything you need to tell me?’

But ahead off her debut as Strawberry Fields in the 2008 film, Gemma revealed that her publicist warned her about the role.

In a recent interview, she said: “I was like, ‘Oh, whatever, it’s just another role’.

“Then my publicist called and said, ‘Gemma, is there anything you need to tell me? Any skeletons in the closet? You have to tell me now because they will find out.’

She added: “And I remember thinking, ‘It’s me, who cares?’ But that was also a really valuable moment in my life as it made me kind of guarded and careful. I’ve never wanted to court any attention.” 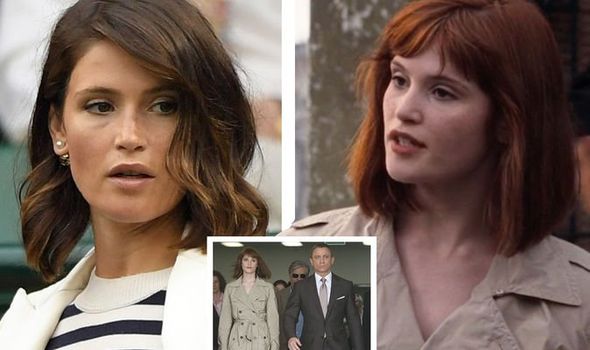 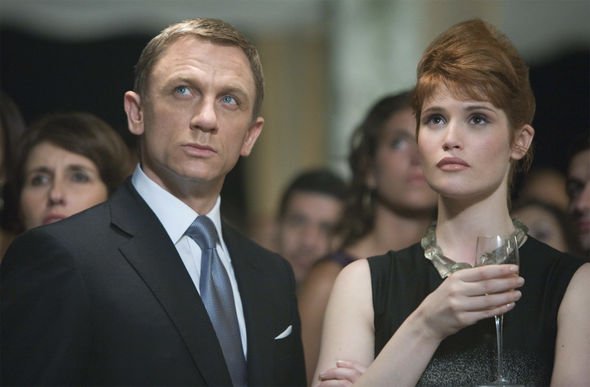 Gemma stated that she never went into the industry looking for fame, and in fact the whole idea of celebrity disinterests her.

“I think sometimes it’s held me back, this lack of ambition that maybe people perceive in me, but it’s just that I’m not ambitious to be famous,” she told Red Magazine as she graces this month’s cover.

“I’m ambitious to make good work, to work with good people and to have a career.

“But I’m actually quite a nervous, anxious person, so it wouldn’t be good for me to be in the spotlight all the time.” 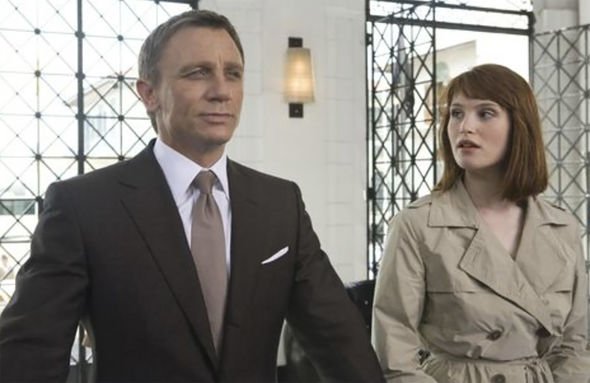 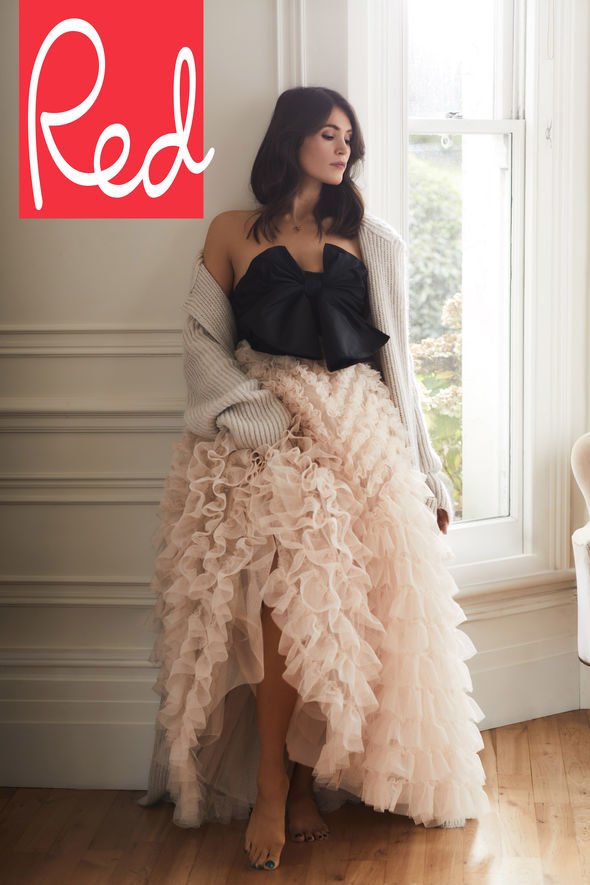 Last year, the 34-year-old admitted she still gets criticism for appearing as a Bond girl.

“I still get criticism for accepting the Bond film, but I was 21, I had a student loan and, you know, it was a Bond film!” she said at an International Women’s Day hosted by Harper’s Bazaar and Chanel.

“But as I got older I realised there was so much wrong with Bond women… My Bond girl should have just said no, really, and worn flat shoes.”

And if she was given the opportunity to play the role now, she would turn it down.

Insisting she has “enormous gratitude” for the part of Strawberry Fields and the doors it opened, she said that the character was too one-dimensional for her to play in her career now.

Speaking to The Telegraph, she stated that she had no idea “how long that film would follow [her] around for”. 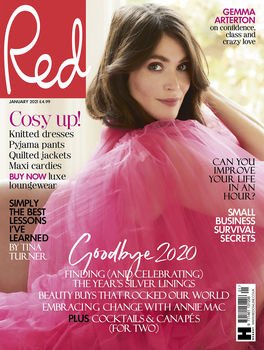 “You know, I haven’t seen it for about 15 years either, so I can’t really remember what’s in it or what I did, but I know I wouldn’t choose a role like that now,” she said.

“Because she was funny and she was sweet, but she didn’t really have anything to do – or a backstory.”