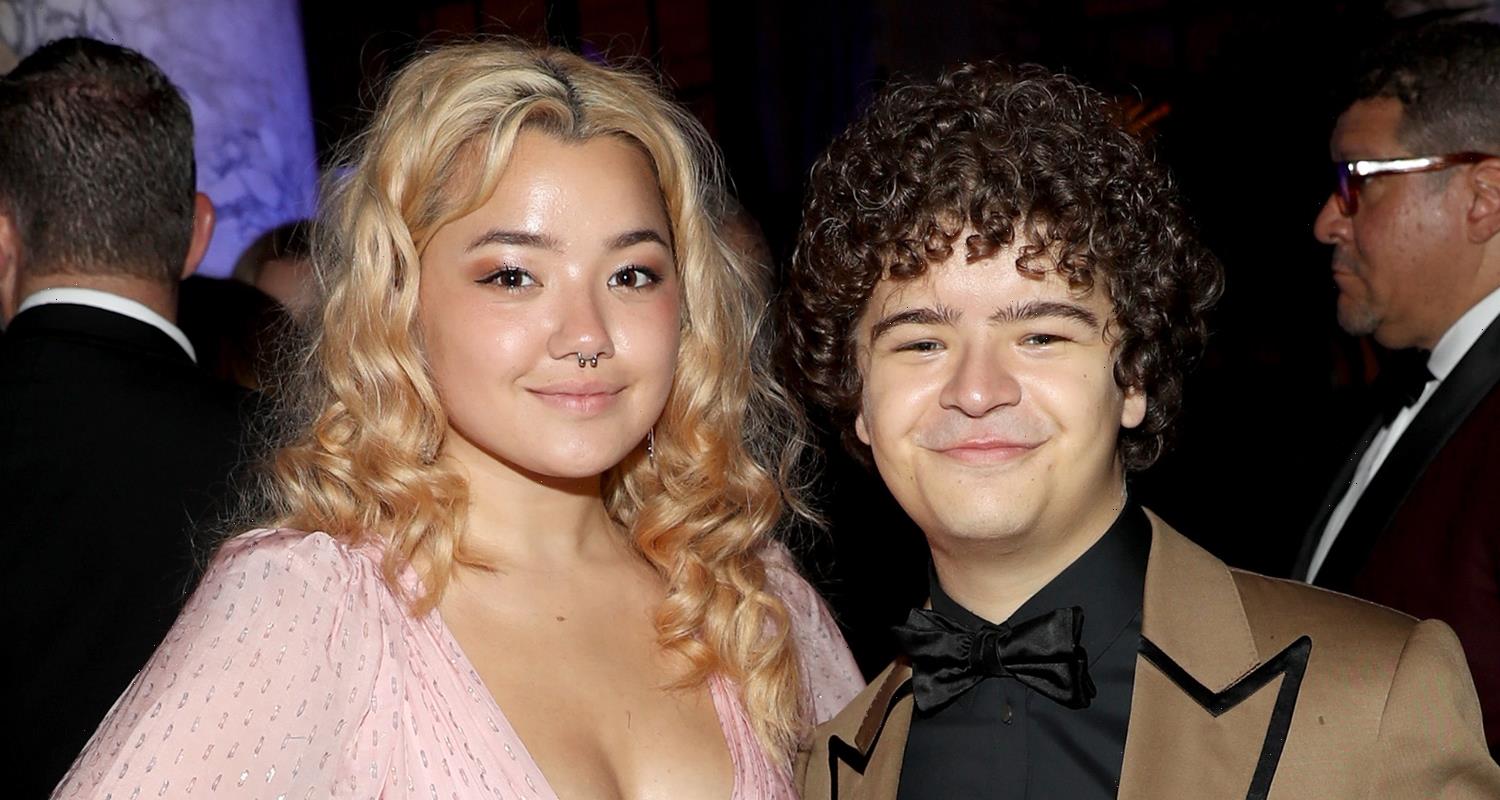 Gaten Matarazzo and his longtime girlfriend Elizabeth Yu snap a cute photo at the 2022 Tony Awards after party held at Plaza Hotel on Sunday night (June 12) in New York City.

The couple were also in attendance at the Tonys earlier in the night, where the 19-year-old actor took the stage to present the award for Best Orchestrations, which went to Simon Hale for Girl From The North Country.

If you’re wondering why the Stranger Things star would be presenting at the Tonys, well, he has previously appeared in a few Broadway shows. He is also set to make his return to the Great White Way this summer as he joins the cast of THIS Tony-winning show!

For those that didn’t know, Elizabeth is also an actor and she will be seen in the upcoming live action Avatar series on Netflix. Find out which character she’ll be portraying!