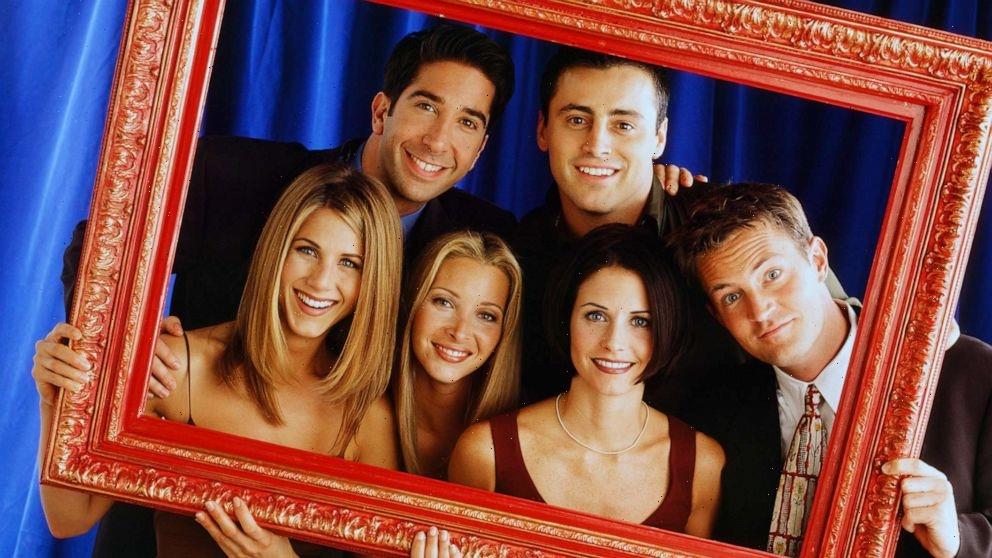 Ever wonder if any members of the “Friends” cast hooked up with each other? Well, wonder no more.

While sitting down with “Access Hollywood” ahead of their new HBO Max special “Friends: The Reunion,” the men of the show — Matthew Perry, Matt LeBlanc and David Schwimmer — said the group made a pact to not get romantically involved with each other.

Schwimmer added: “We didn’t want to jeopardize any of the great relationships and friendships we were forming and had established so it was kind of an unspoken.”

When the outlet asked the ladies — Jennifer Aniston, Courteney Cox and Lisa Kudrow — the same question, they didn’t recall any such “pact” and Kudrow said she was engaged to longtime husband Michel Stern at the time. Cox, however, called it a “smart idea.”

When it was suggested that the women simply weren’t interested in the men, Aniston agreed and said that was “very possibly true, quite possibly true.”

As for who would have made the best couple, the men agreed it would be Schwimmer and LeBlanc.

“Friends: The Reunion” premieres on HBO Max on Thursday, May 27.