Andrew “Freddie” Flintoff, 42, has opened up about hiding elements of his eating disorder from his wife Rachael Flintoff. The Top Gear presenter spoke about his battle with bulimia during BBC documentary Freddie Flintoff: Living with Bulimia.

The eating disorder is characterised by bingeing food and purging.

Freddie explained that although he told his other half the truth about his struggle with bulimia after they fell in love in 2003, he didn’t share the full “extent” of his problems with her.

He recalled: “By 2003 I was 25 and I’d become an established member of the England team while managing to keep my bulimia a secret from everyone.

“By then I’d met my future wife Rachael and fallen in love, so I decided to tell her the truth. 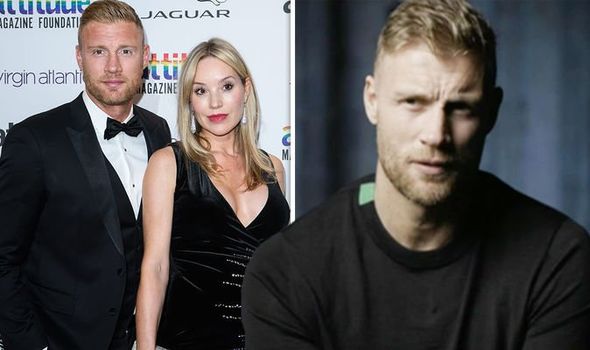 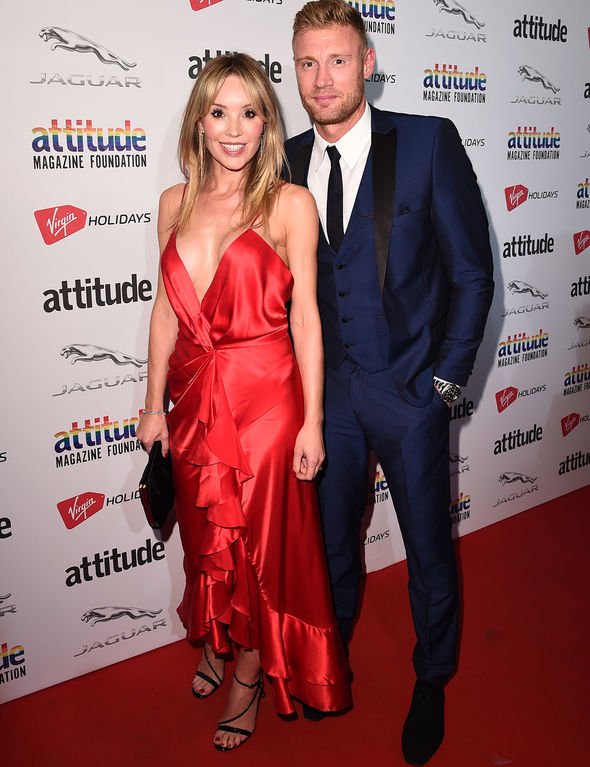 “I didn’t know what she’d think, embarrassment I suppose of telling someone.

“So I said, ‘I don’t know why I do it, but I do know why I do it because I don’t want to put weight on and I want to lose weight, but I can’t stop doing it. I make myself sick every time I eat.’”

The former England cricketer then explained: “She took it well, but she didn’t know the extent of it. 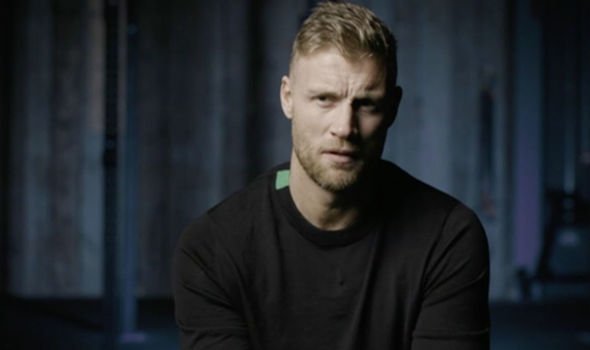 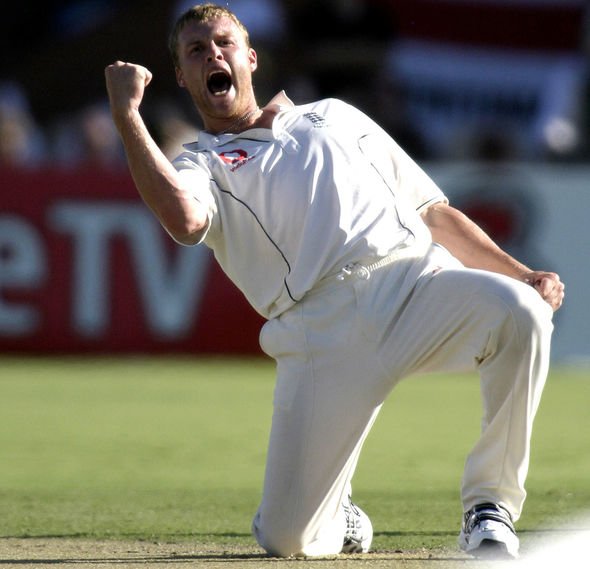 “If I didn’t do it, I didn’t feel any good about myself and that wasn’t because I wanted to lose weight, that was just how it made me feel.”

Freddie and Rachael tied the knot in 2005 and share four children, Rocky, Holly, Preston and Corey.

The sportsman also admitted he struggled during England’s Ashes victory at Lords in 2005.

Freddie explained: “First test of that series I was being sick, everyone is talking about how well you’re doing so I thought ‘this is working, just crack on with it’.

“My biggest fear was getting caught. I had to plan it. I was in a dressing room with other people and I had to check the toilet, does the door come to the bottom, I didn’t want anyone catching me.

“I know I shouldn’t be doing it, it’s not good for me, it’s creating damage to my body but still can’t stop. I enjoyed it. It made it addictive. There was a perverse draw to it.”

Freddie revealed he first became aware of his weight when he was 20-years-old and had started playing for England.

The star recalled being “hammered” in the press after “putting weight on” at the time.

“I got man of the match ‘yeah I played alright for a fat lad’. Something changed in my mind and I was aware of it, but worse everyone else was aware of it.

“I became known as the fat cricketer and that was horrible.”

For more information about eating disorders, visit the NHS website here. Freddie Flintoff: Living With Bulimia is on BBC One at 9pm tonight.