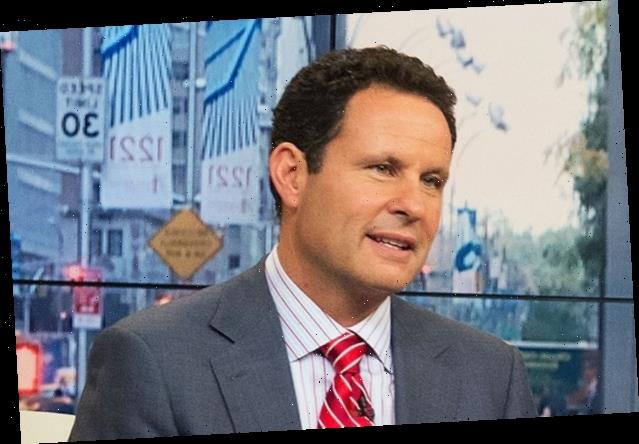 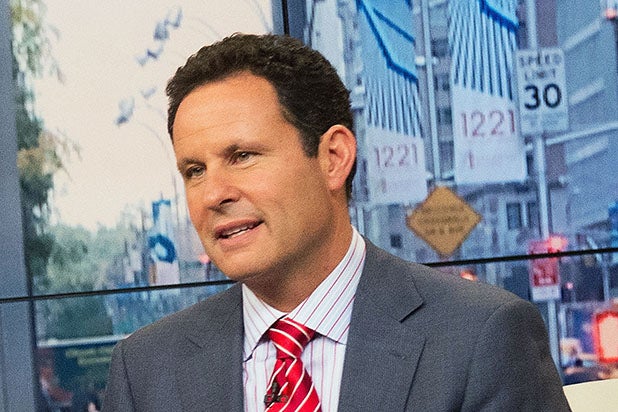 Kilmeade pointed out that the impeachment, should it move forward, would almost certainly take place after Trump leaves office and is replaced by President-elect Joe Biden on Jan. 20. The impeachment, he said, would not bode well for Biden’s promises of “unity.”

“They don’t want him to run again,” interjected Ainsley Eartardt, referencing ongoing discussion about whether a second impeachment of Trump would bar him from running for public office again.

“That’s fine,” said Kilmeade before pointing out that millions voted for Trump in the election he lost to Biden and plenty of Americans like him and want to see him continue to be a force in the Republican party. Citing reporting from Monday night that the FBI has identified plans for armed protests in all 50 states the week of the inauguration, Kilmeade said, “This is the last thing you want to do!”

Pro-Trump demonstrators descended on the nation’s capital last week to protest the certification of Biden’s win. At Trump’s urging, some turned their attention to the Capitol building, which they breached, sending lawmakers into lockdown and postponing the certification. All told, six deaths have been associated with the riot, including those of two Capitol police officers.

House Democrats introduced an article of impeachment Monday, accusing trump of “incitement of an insurrection.”

Check out Kilmeade’s warning below: