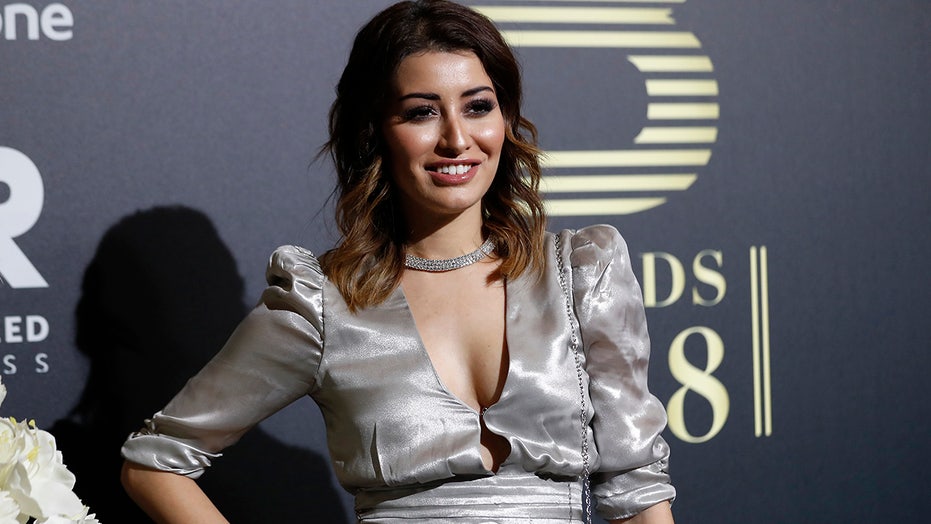 Former Miss Universe Iraq Sarah Idan is reflecting on the photo that led her to flee her own country.

The beauty pageant contestant was representing Iraq in 2017 when she famously took a selfie with Miss Israel, Adar Gandelsman, and posted it on social media. She captioned the snap “Peace and Love from Miss Iraq and Miss Israel.”

Idan quickly received death threats for the picture as it was interpreted by some as an endorsement of Israel and a betrayal of Palestinian Arabs, the BBC reported. According to the outlet, Idan and her family relocated to the U.S.

When asked if she felt the source of hate against Israel was a more religious or political matter, Idan said “definitely, number one, it is religious.”

“There are many things that [radical Islamists teach] Muslim and Arab lands, but I believe the reason they teach them to hate Jews, in the end, is political,” she explained. “How can you remove Jews from the Middle East? How can you take over the entire area? The only way they can do that is by convincing them that Jews hate Muslims, Jews seek to destroy the world. They [is a] very radical Islamist ideology out there that also teaches them that Jews are not even human beings. They are satanic creatures in human form.”

“The amount of antisemitism that exists in radical Islam, it’s crazy,” she shared. “It’s exactly like the Nazi movement and this is why a lot of Islamists have joined their movement with the neo-Nazis – in order to defeat Jews all over the world.”

Idan noted that Israel and Jews weren’t the only targets of hate. 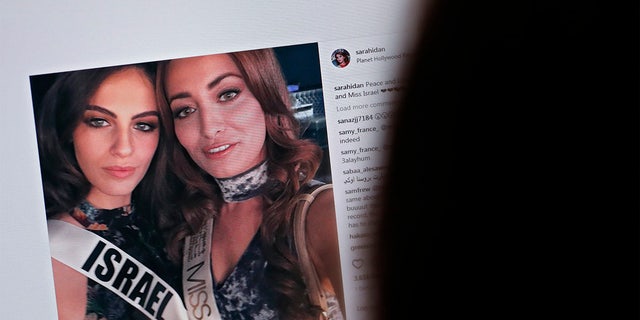 A picture taken on November 21, 2017, shows a picture posted by the Instagram profile of Sarah Idan on November 14, who holds the titles of ‘Miss Iraq USA 2016’ and ‘Miss Iraq Universe 2017,’ as she is seen taking a ‘selfie’ photograph with Adar Gandelsman, who holds the title of "Miss Universe Israel 2017", with a caption reading: ‘Peace and Love from Miss Iraq and Miss Israel #missuniverse.’ The post has been ‘liked’ over 3,600 times since it was first uploaded but it also triggered an avalanche of comments, some positive and others negative in Iraq, which does not recognize the Jewish state and is still technically in a state of war with it. Both contestants defended the post saying they wanted to share a message of peace.
(THOMAS COEX/AFP via Getty Images)

“[Radical Islamists] believe that Israel is a huge supporter of the U.S. and in the Middle East and they need to remove that,” she said. “If they can remove the American influence and democracy in the Middle East then the next target would not only be the U.S. but Britain and all of Europe.

“Radical Islamists believe that any non-Muslim is kafir or infidel and they don’t even deserve to live,” she added.

Idan also claimed there are more radical Islamists than one may think.

“What people don’t get is that while there are so many peaceful Muslims and they make about two billion of the world population, the amount of radical Islamists within Islam are about 25 so that’s 300 million – that’s the size of the United States,” she said.

“Imagine all those people want to eradicate not only state of Israel but the United States and the West… it’s a serious concern that should make everyone worry, not just Jewish people, but all Americans, regardless if they are religious or non-religious,” she added. 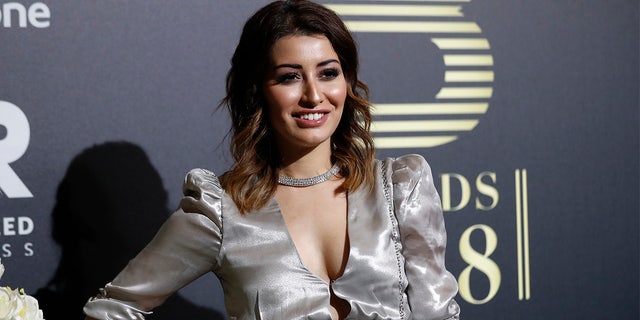 Sarah Idan is the founder of Humanity Forward, an organization that is ‘committed to building bridges among Muslims and Jews to surpass borders and promote reconciliation, tolerance, mutual understanding, and peace.’
(Photo by Franziska Krug/Getty Images)

In 2018, Idan visited Israel, a trip that enraged people in her native country. At the time she reunited with Gandelsman, 23, during a visit organized by the American Jewish Committee to “talk about peace.”

Despite the criticism, Idan said she isn’t afraid, and that she visited Israel “because I want peace for everyone, for Israelis, for Palestinians.”

Idan is the founder of Humanity Forward, an organization that is “committed to building bridges among Muslims and Jews In order to surpass borders and promote reconciliation, tolerance, mutual understanding, and peace.”

According to its website, Idan has remained fearful of returning home.